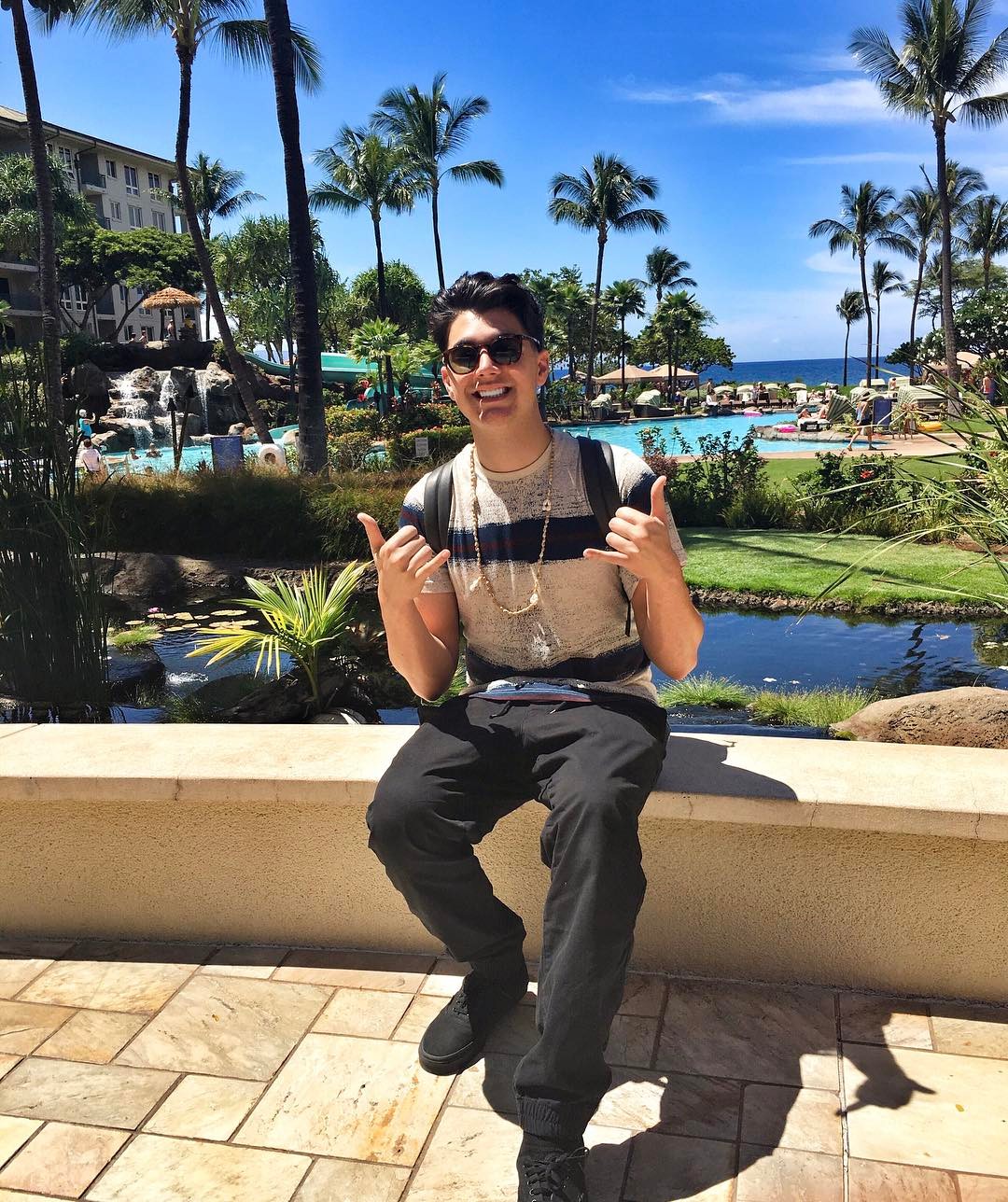 Christian DelGrosso is a Canadian YouTuber who first gained fame through Vine where he had over 7 million followers and often collaborating with other stars like Cameron Dallas and Matthew Espinosa. He has an estimated net worth of $1 million mainly earned from Vine, Instagram, Twitter and YouTube. His content on social media is mainly comedic skits which have been able to attract him millions of followers while on YouTube he posts his vlog videos. He now has over 3.2 million followers on Instagram and 1.5 million on Twitter.

Christian is from Toronto and attended high school in Richmond Hill. He first ventured in to Vine on June 2013. 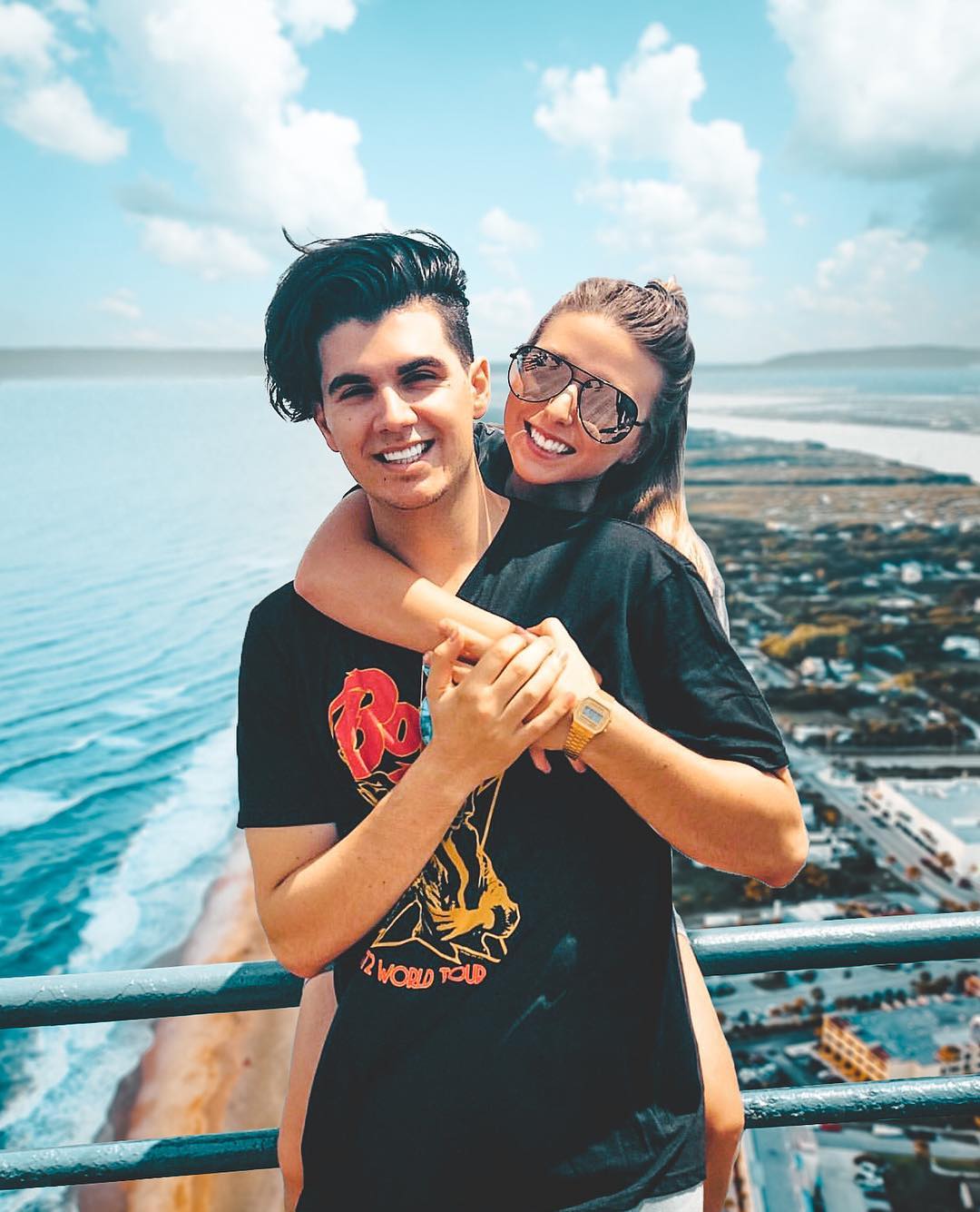 How Much Money Does Christian DelGrosso Earn On YouTube? 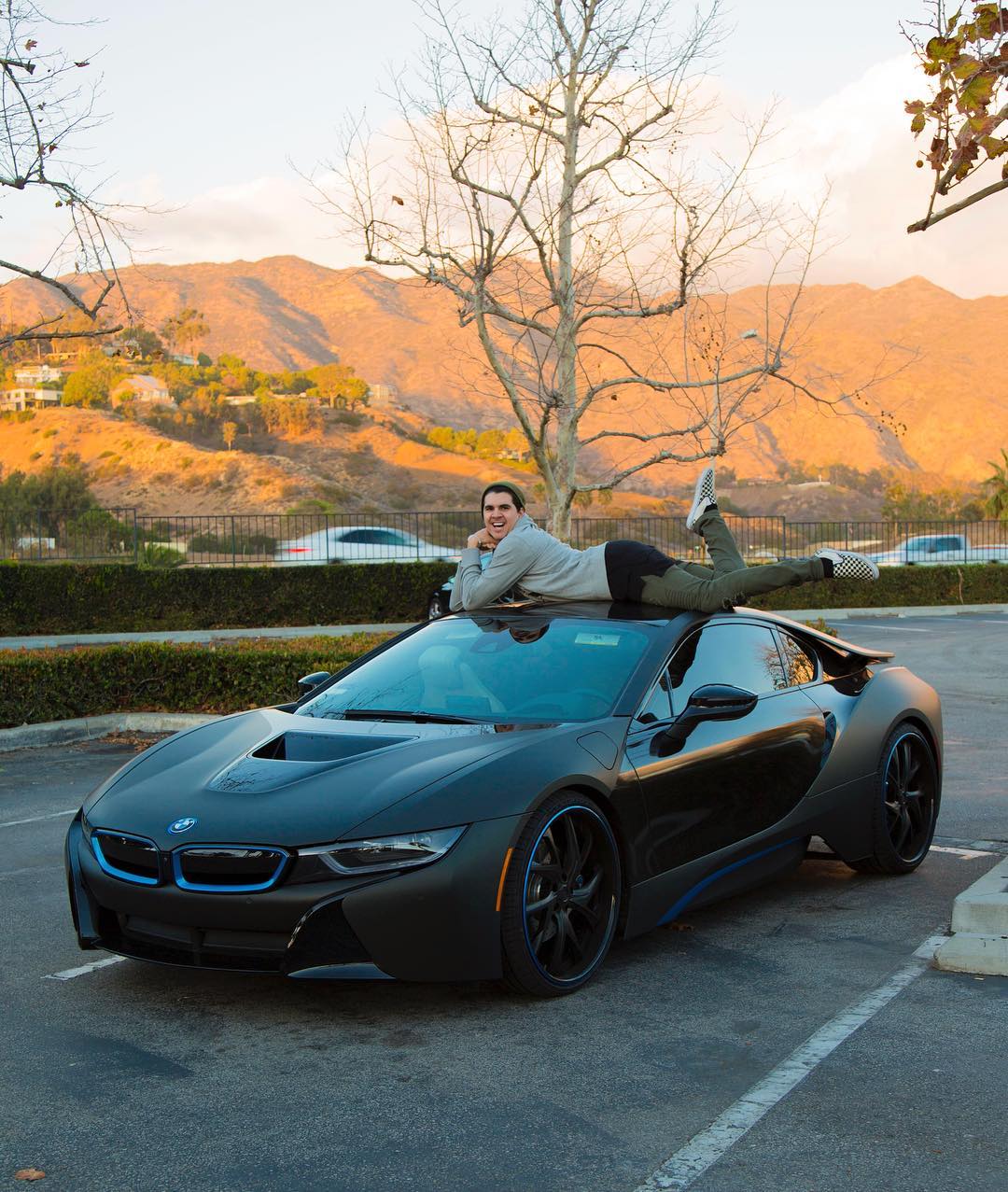 The channel has over 2.9 million subscribers as of 2020 growing by an average of 200 new subs daily and has accumulated over 500 million views so far. In a day, the channel gets around 120,000 views and this should be able to generate an estimated revenue of around $600 per day ($220,000 a year) from the ads that run on the videos.