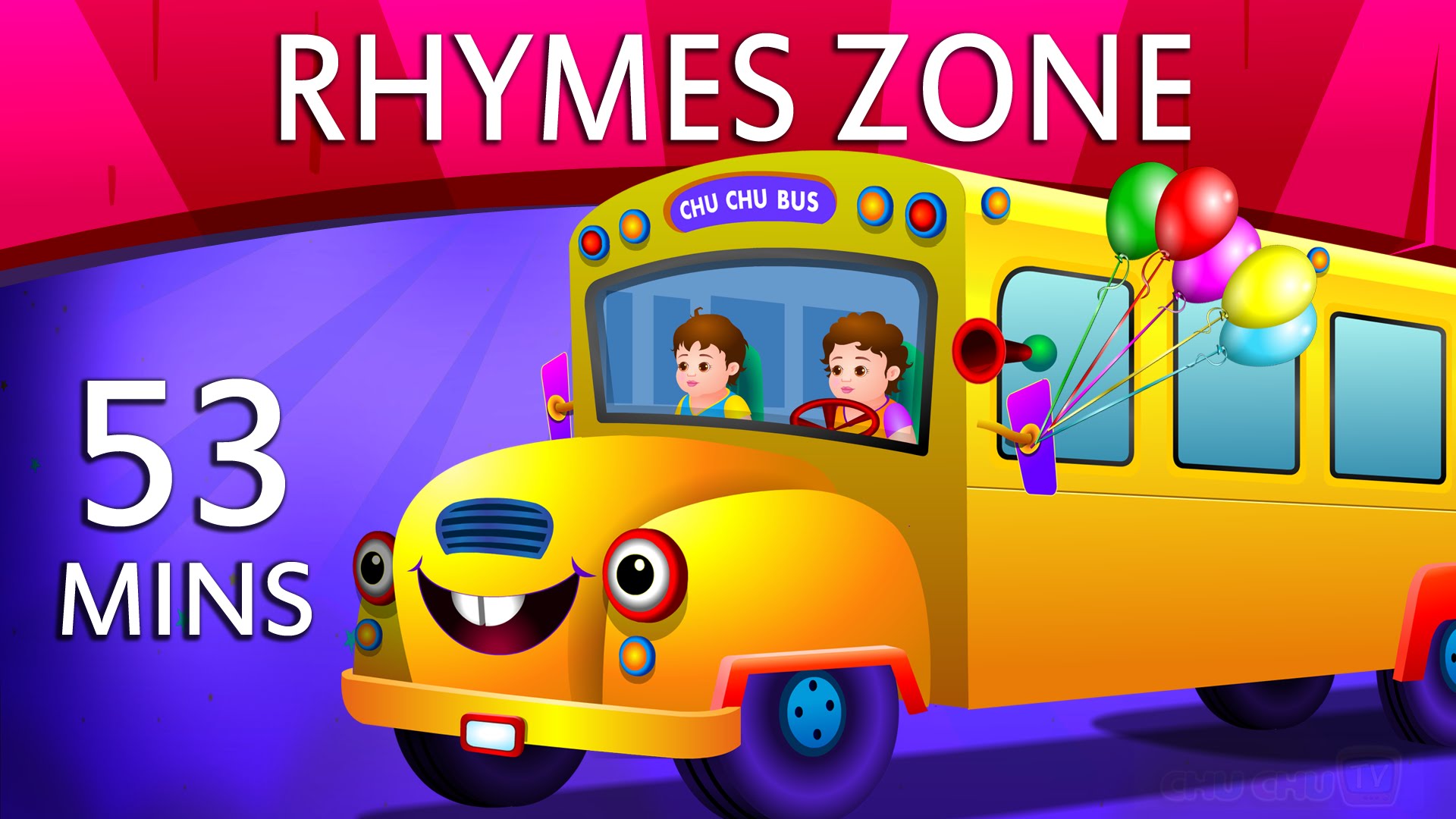 Creative Director Vinoth Chandar and his team based in India are the guys who run the popular kids YouTube channel Chuchu TV. It offer a wide number of colorfully animated nursery rhyme videos for young children as a form of entertainment plus teaching. The name Chuchu is the nickname of Harshitha who is Vinoth’s daughter. The channel started out when Vinoth made an animation out of his daughter’s favorite nursery rhyme song. He uploaded it on YouTube in a few weeks it had hundreds of thousands of views and from then he worked with his team to get more tunes uploaded.


How Much Money Does ChuChu TV Earn On YouTube? 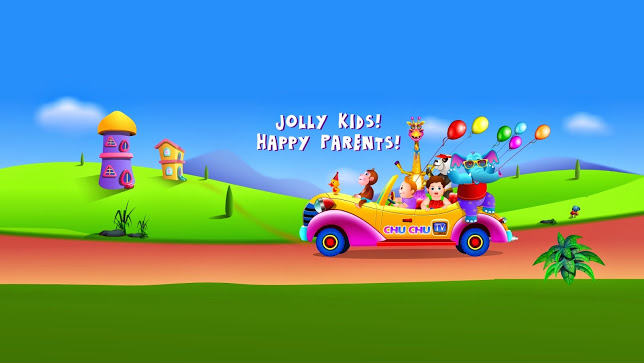 The channel has over 55 million subscribers as of 2021 growing by 30,000 daily and has accumulated over 36 billion views since starting out back in 2013. A new video is uploaded every week. The channel is able to average around 25 million views per day from various sources. This should be able to generate an estimated revenue of around $125,000 per day ($45 million a year) from advertisements that run on the videos.