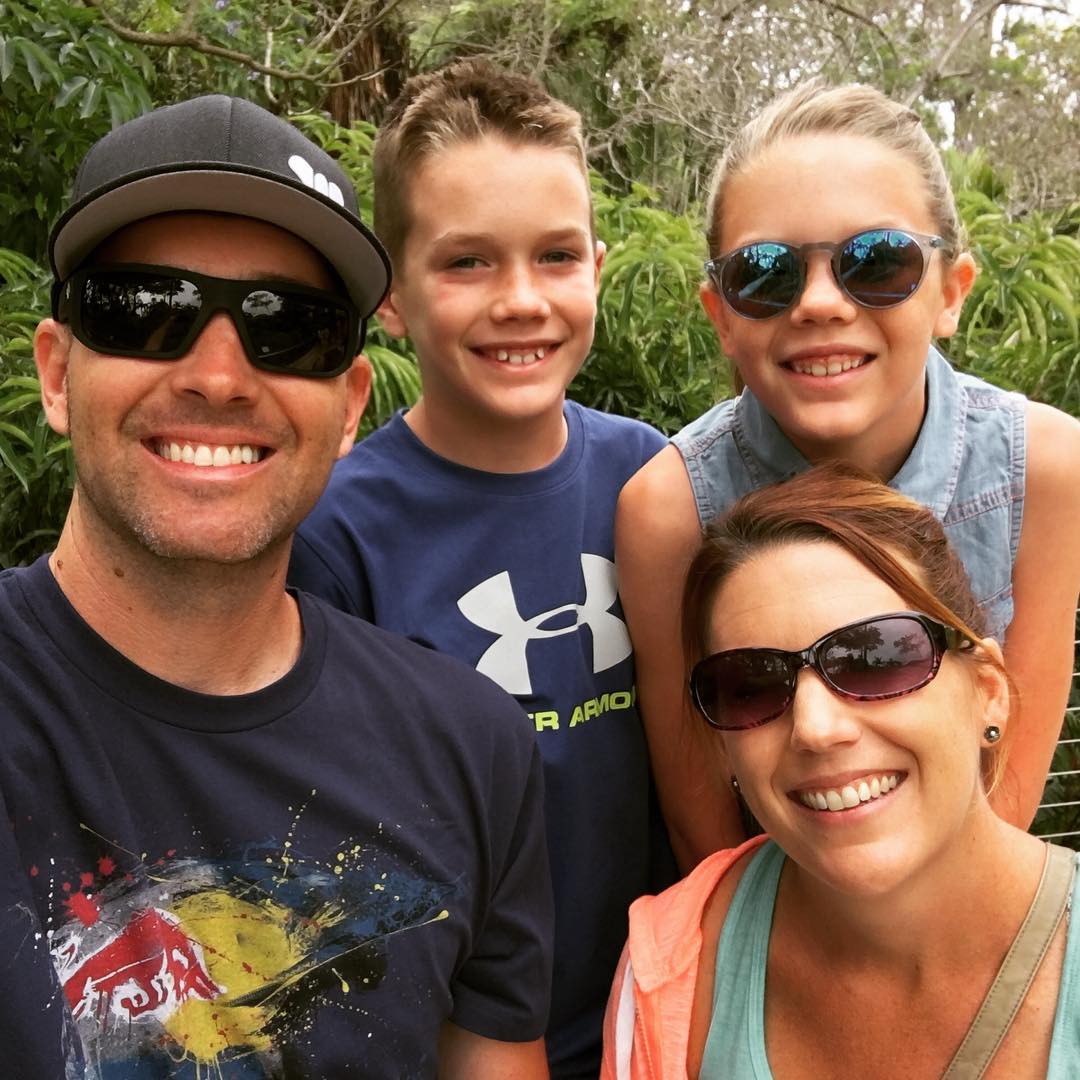 Clintus.tv is a daily vlog YouTube channel run by Clintus McGintus from Phoenix Arizona. His content is mainly vlogs about his family doing various activities such as riding dirt bikes, going camping, playing games, traveling etc. Clintus has a degree in Multimedia from the University of Advanced technology. He then worked as a director of photography and editor in the film industry. 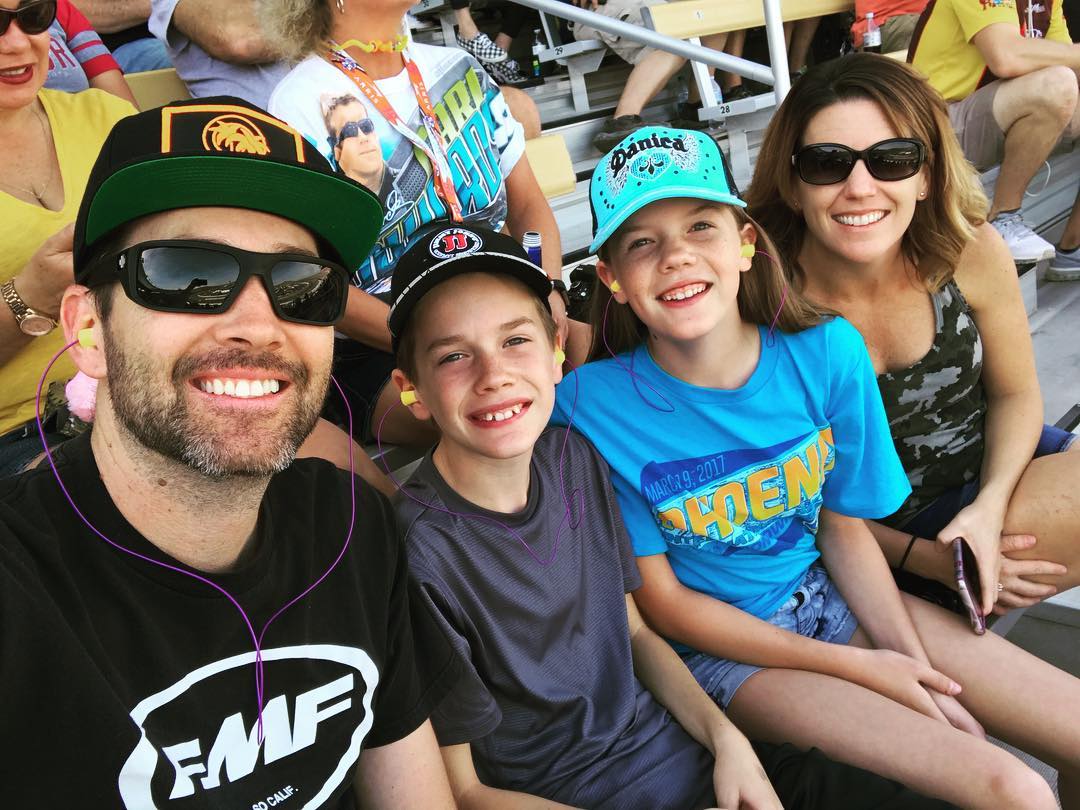 Clintus get extra income from selling of merchandise on his website.