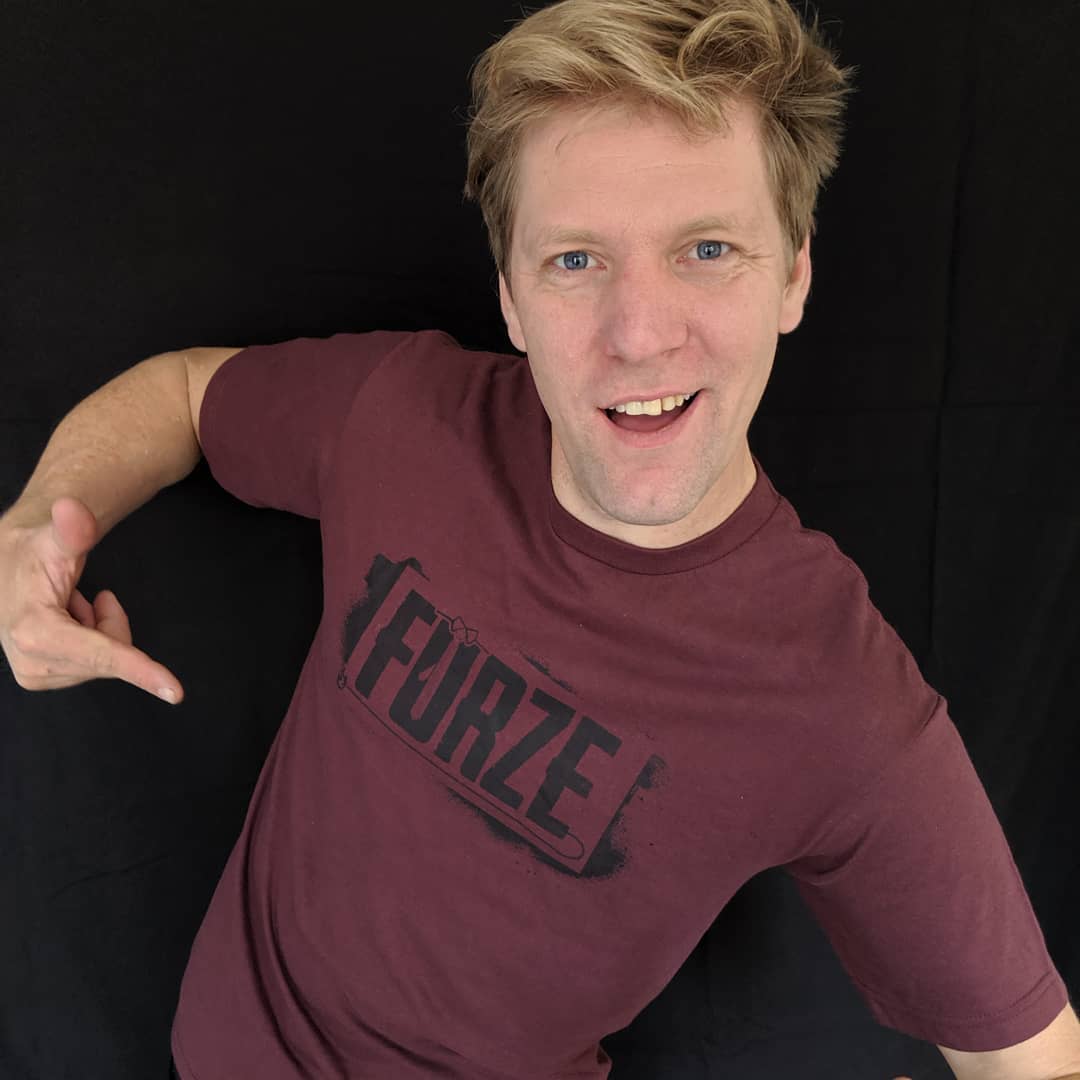 Colin Furze is an inventor with a self-titled YouTube channel. He has an estimated net worth of $3.5 million. His other professions are plumber, stuntman, inventor and filmmaker. He is from Stamford, Lincolnshire England. He dropped out of school when he was just 16 to become a plumber. His knowledge in plumbing and experience in engineering has helped him build a number of contraptions such as a jet-powered motorcycle, world’s longest motorbike, flame-throwing guitar and the viral homemade hoverbike. 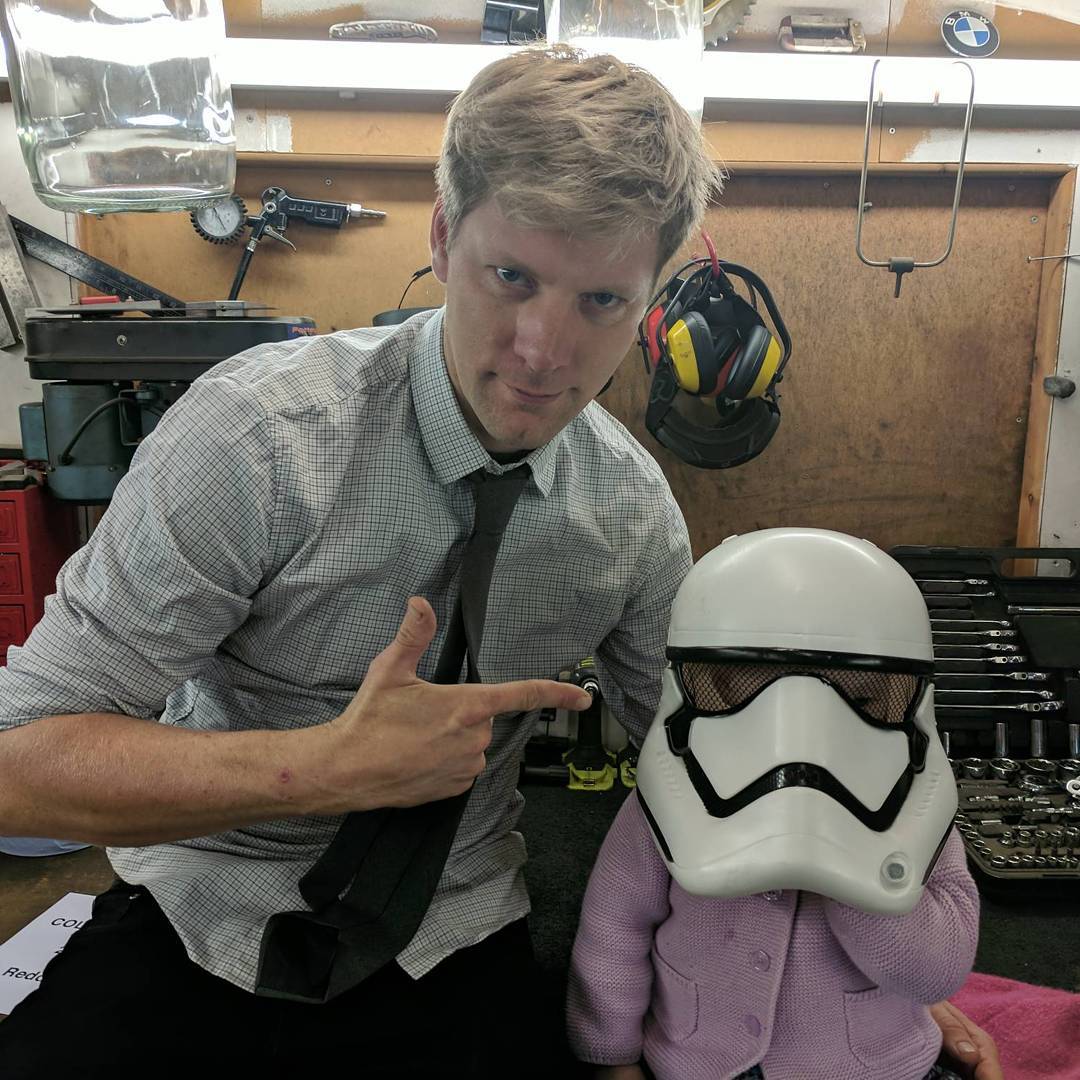 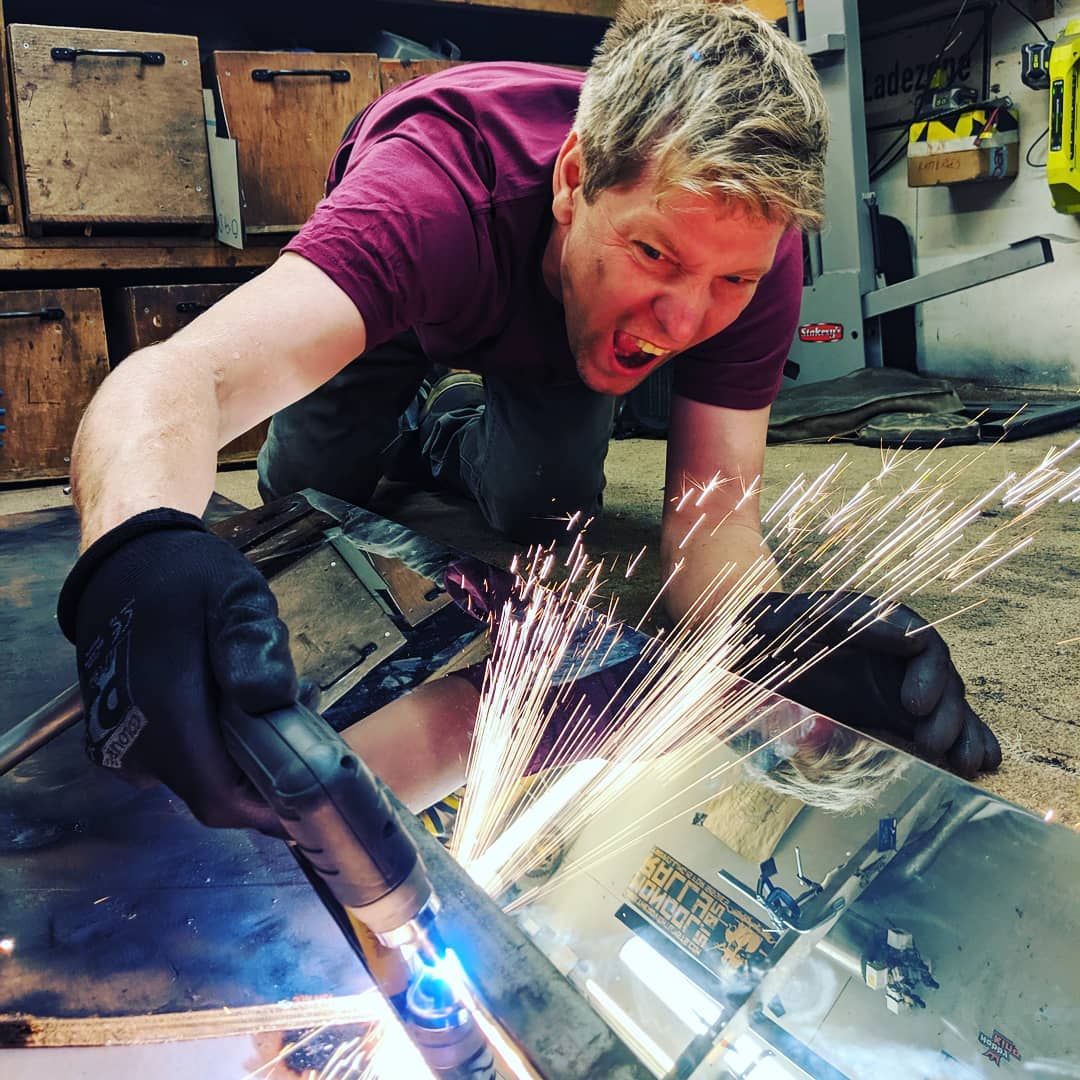 The channel has over 11 million subscribers as of 2021 growing at the rate of 5,000 a day and has accumulated over 1.4 billion views since starting out. In a day the videos in the channel are able to get an average of 450,000 views. The estimated revenue that should be generated by this channel stands at around $3,600 per day ($1.3 million a year) from advertisements that run on the videos.