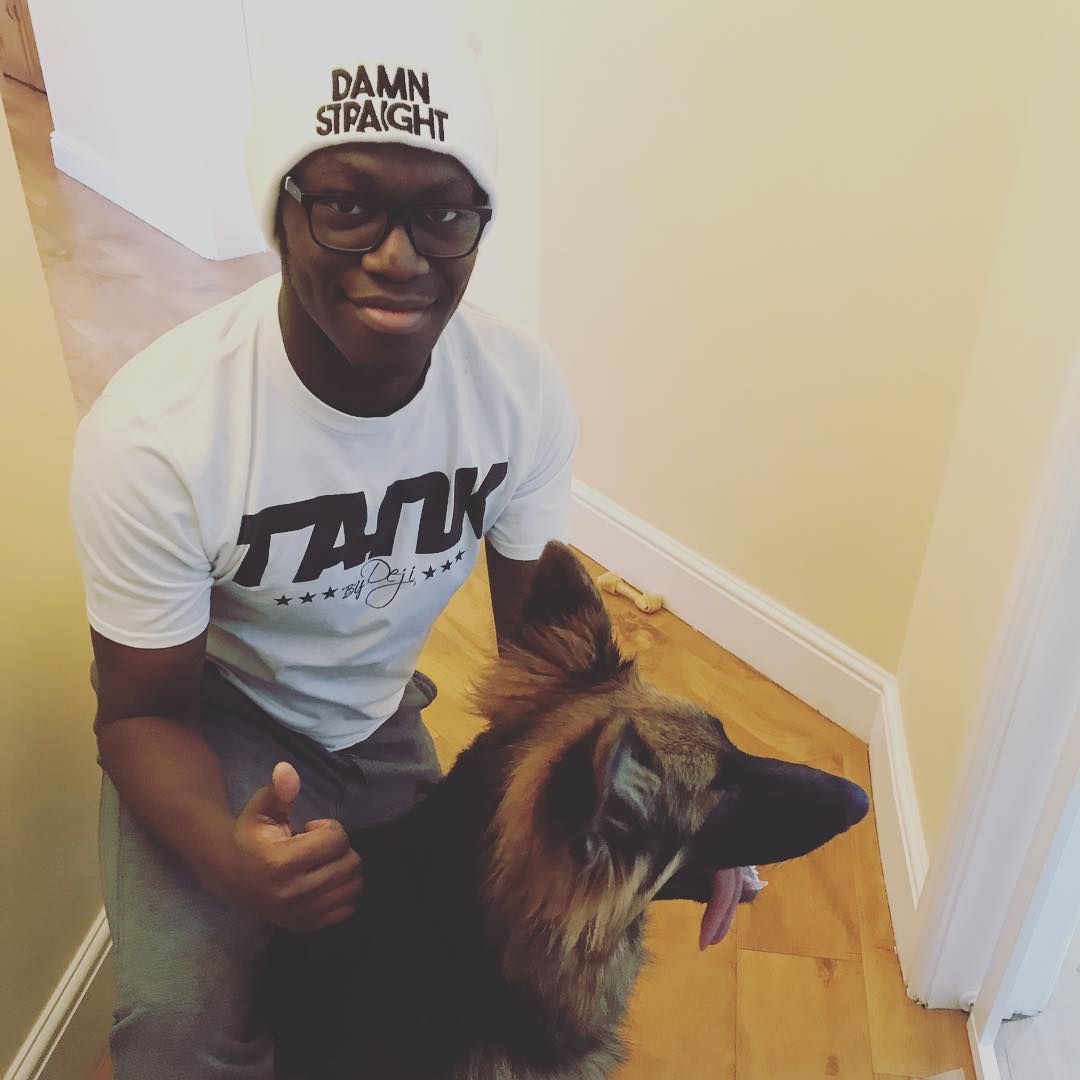 Deji is a popular YouTuber from the United Kingdom and KSI’s younger brother. He started out by doing FIFA gameplay videos then moved short funny videos, skits, vlogs, rants and other random content on the channel. We are get to see some of his family members in his videos especially his dad since he mostly does most of the camera work. He has generated majority net worth from YouTube plus has diversified his earnings to other stuff like a clothing line.

ComedyShortsGamer has an estimated net worth of $11 million mainly earned through his YouTube channel and other sources such as merchandise plus sponsorship deals. 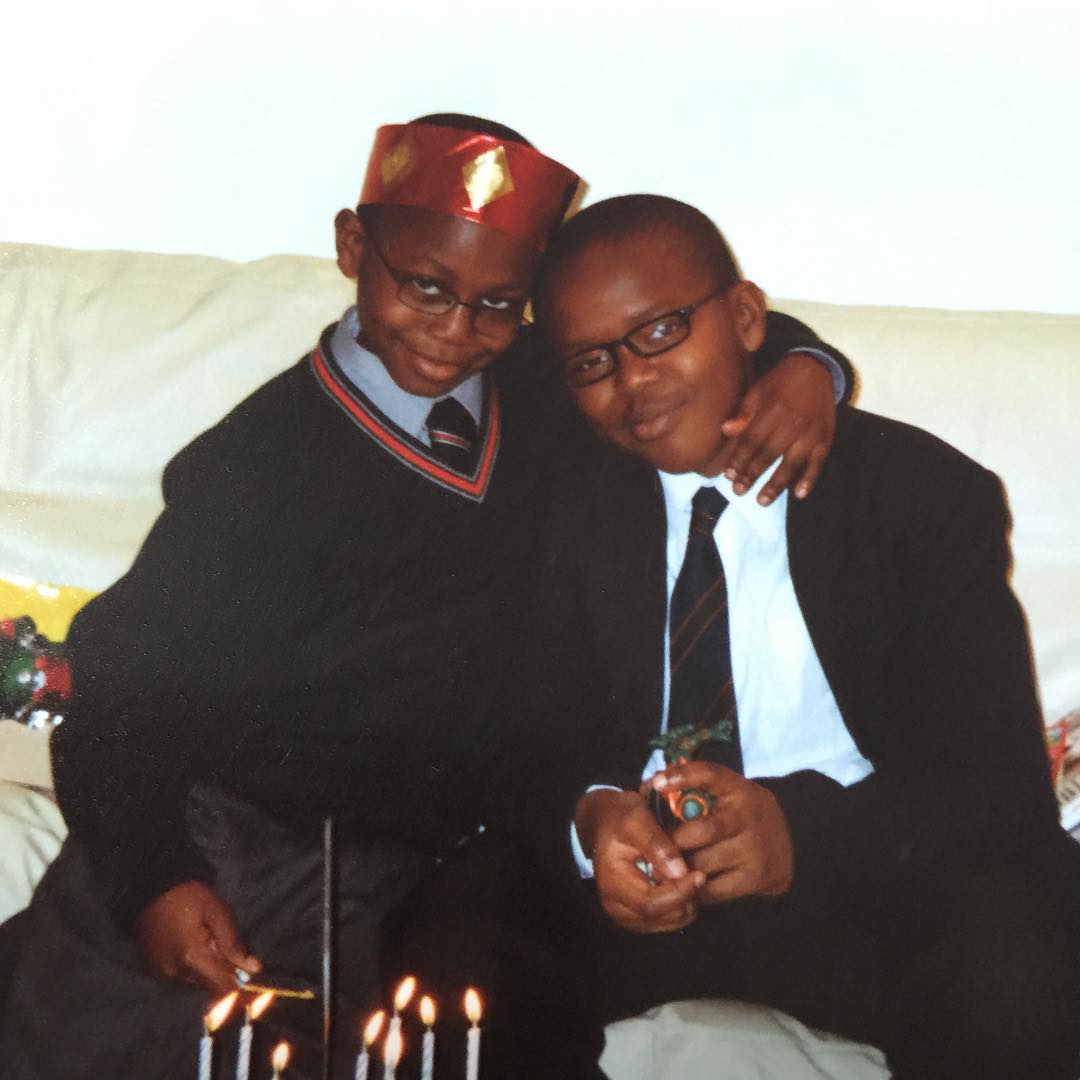 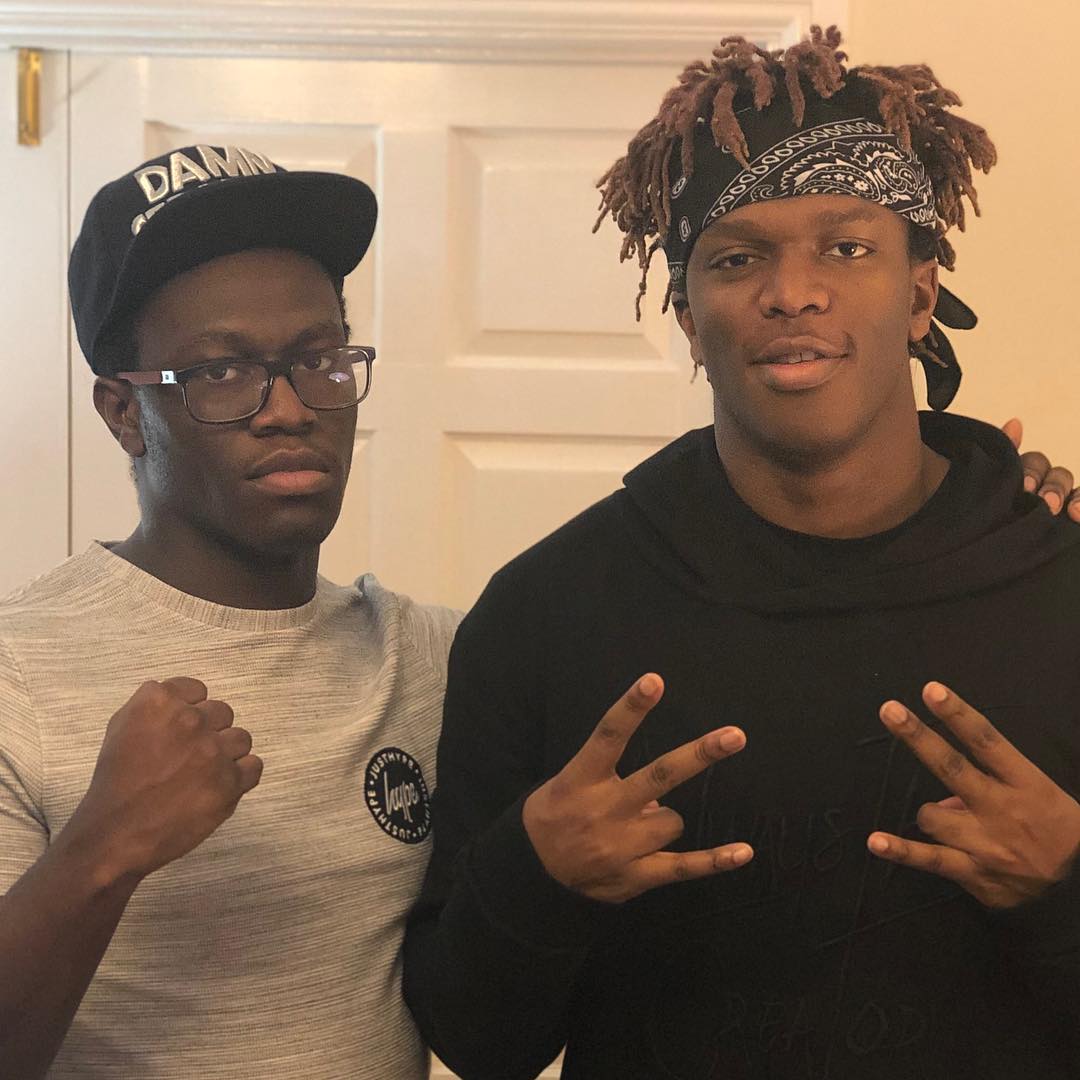 How Much Money Does ComedyShortsGamer Earn? 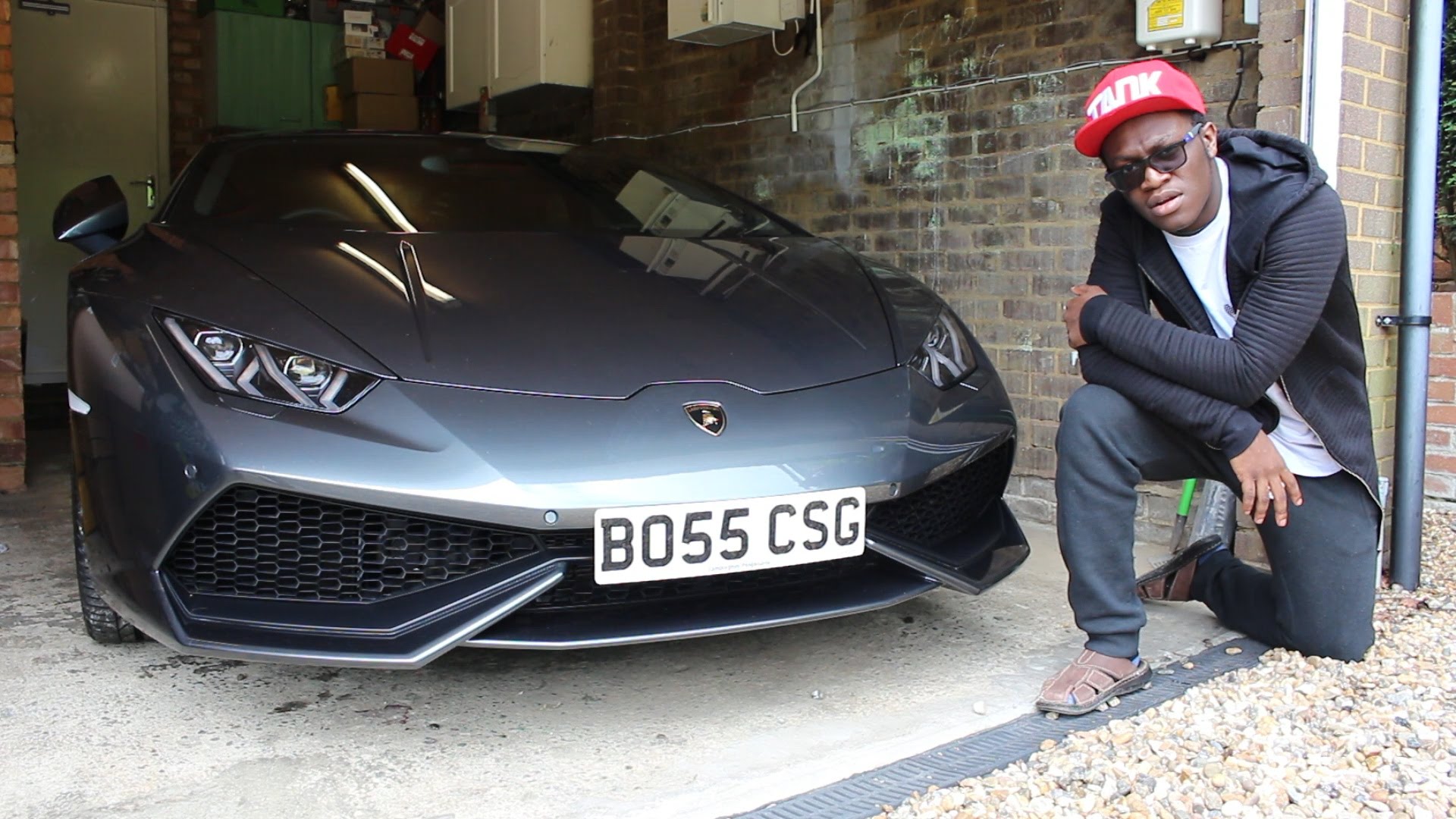 Deji has over 9.9 million subscribers as of 2019 growing by 500 new subs and has amassed over 3.8 billion views since December 2011. The channel averages around 400,000 views per day across its many videos and this in turn will generate an ad revenue of around $3,200 per day or approximately $1.2 million a year from the ads that run on the videos.

Deji has a clothing brand going by the name Tank which consist of snapbacks, tshirts, beanies and wrist bands. He also gets more income from sponsored content from different companies. He is also a big investor in the real estate industry through buying and renting out houses.