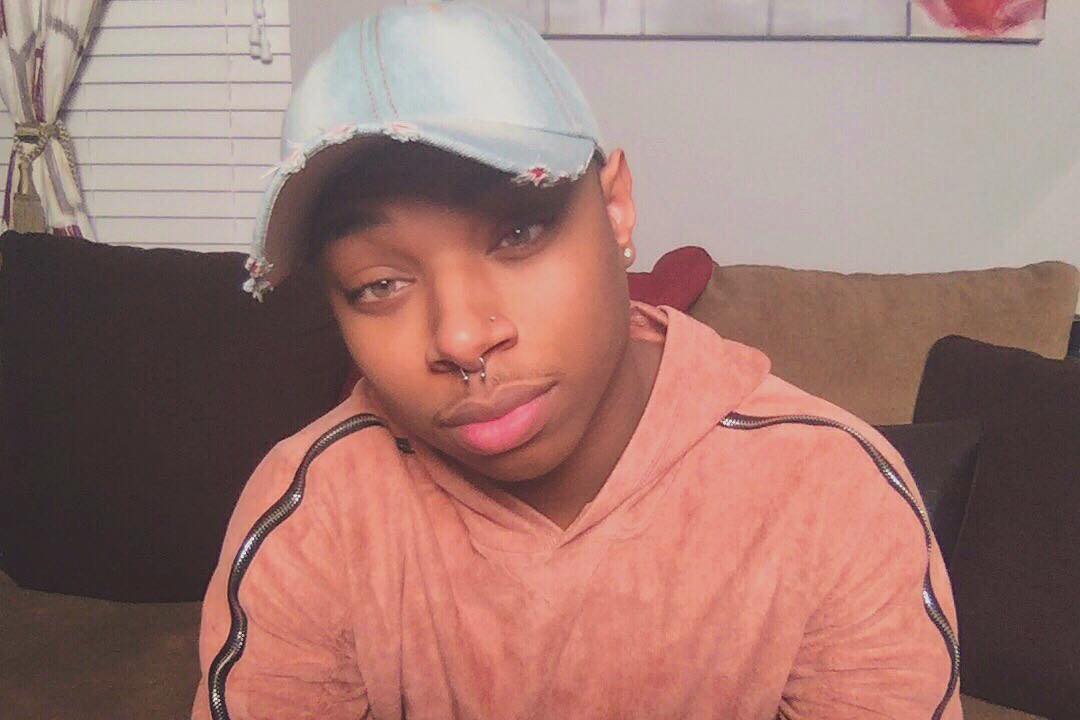 This Is A Commentary is an American sketch comedy YouTube channel created and run by a guy named Tre Melvin. He has an estimated net worth of $400,000. He is an actor, published playwright, singer, philanthropist and others. His show began in October 2011 and now has over 100 episodes.

Melvin was born in Dayton, Ohio and studied business marketing at the University of Cincinnati.

How Much Money Does This Is A Commentary Earn On YouTube? 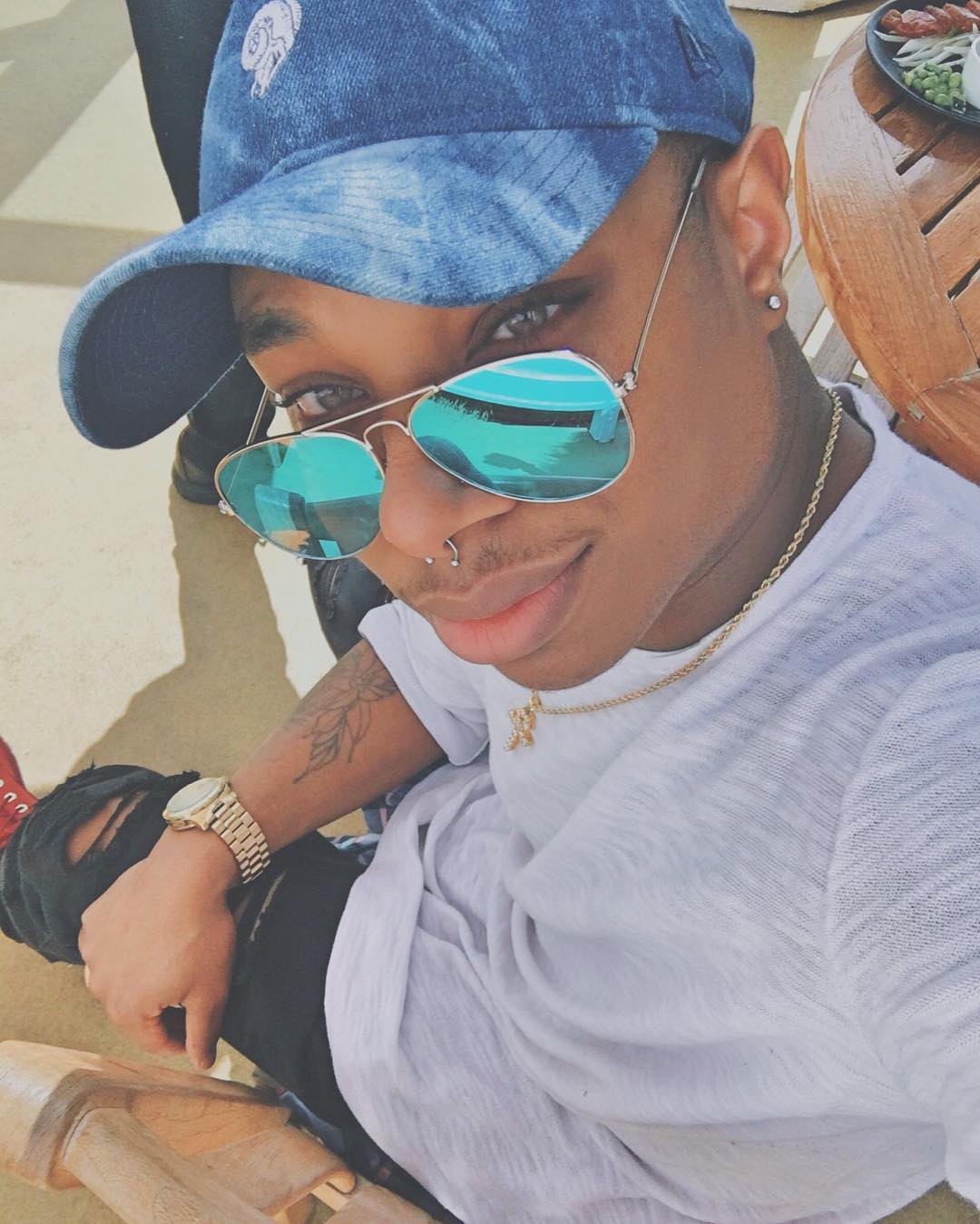 The channel has over 3.3 million subscribers as of mid-2017 and has accumulated over 330 million views so far. It is able to get an average of 100,000 views per day from different sources. This should generate an estimated revenue of around $180 per day ($66,000 a year) from the ads that appear on the videos.