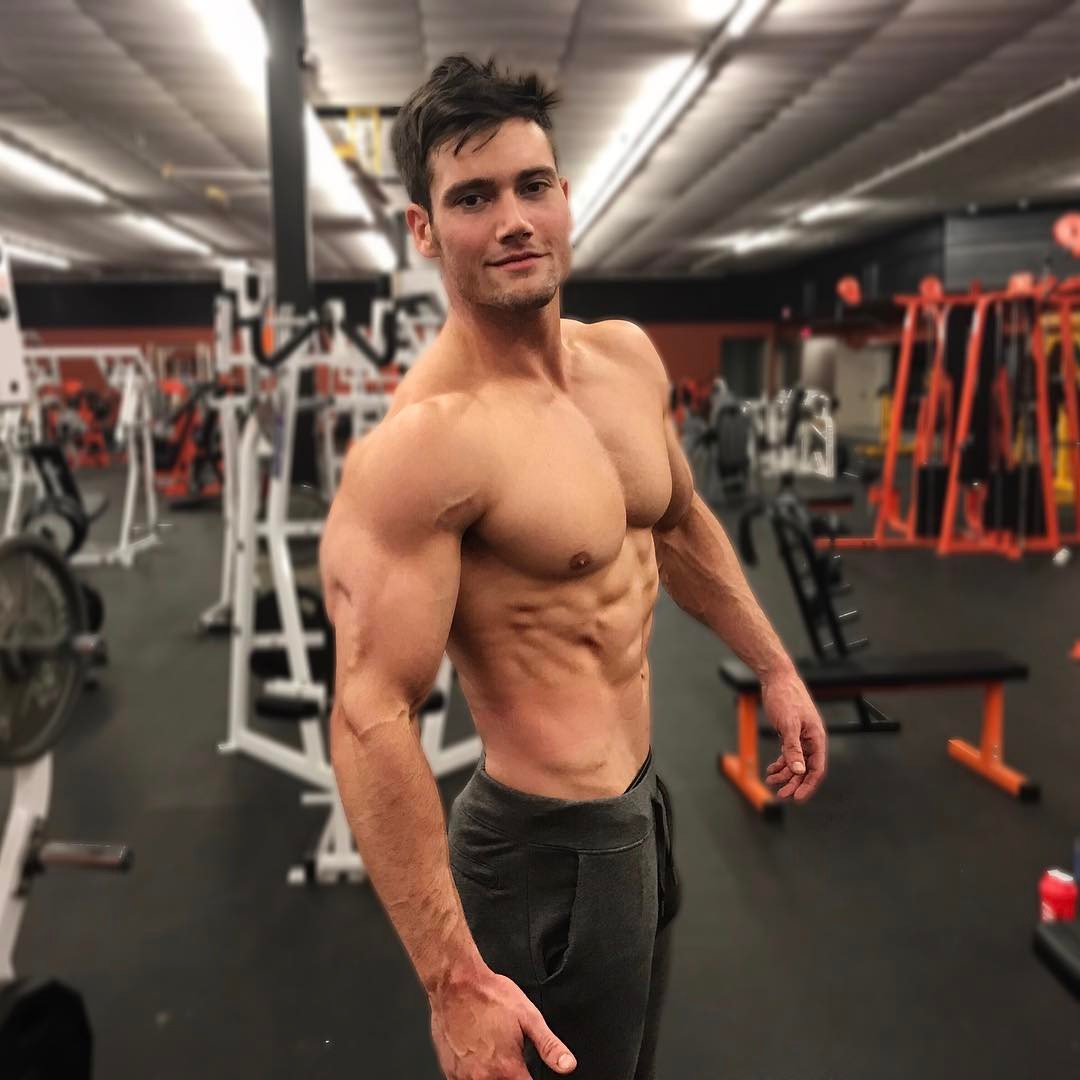 Connor Murphy is body building YouTuber who runs two self titled YouTube channels with one being his vlogging channel. In his main channel, he mainly films himself asking random girls questions then taking off his shirt to show off his abs and biceps. He started working out when he was young so as to get more respect since he was bullied as a kid and didn’t really fit in. He is now addicted to working out.

Through his vlogging channel we get to see some behind the scenes videos , vlogs, Q&As etc. Some random facts about Connor are: he is naturally shy, he is majoring in Computational Math with a 3.7 GPA, his favorite food is sushi, he eats an average of 3,200 calories a day and works out 6 days a week. 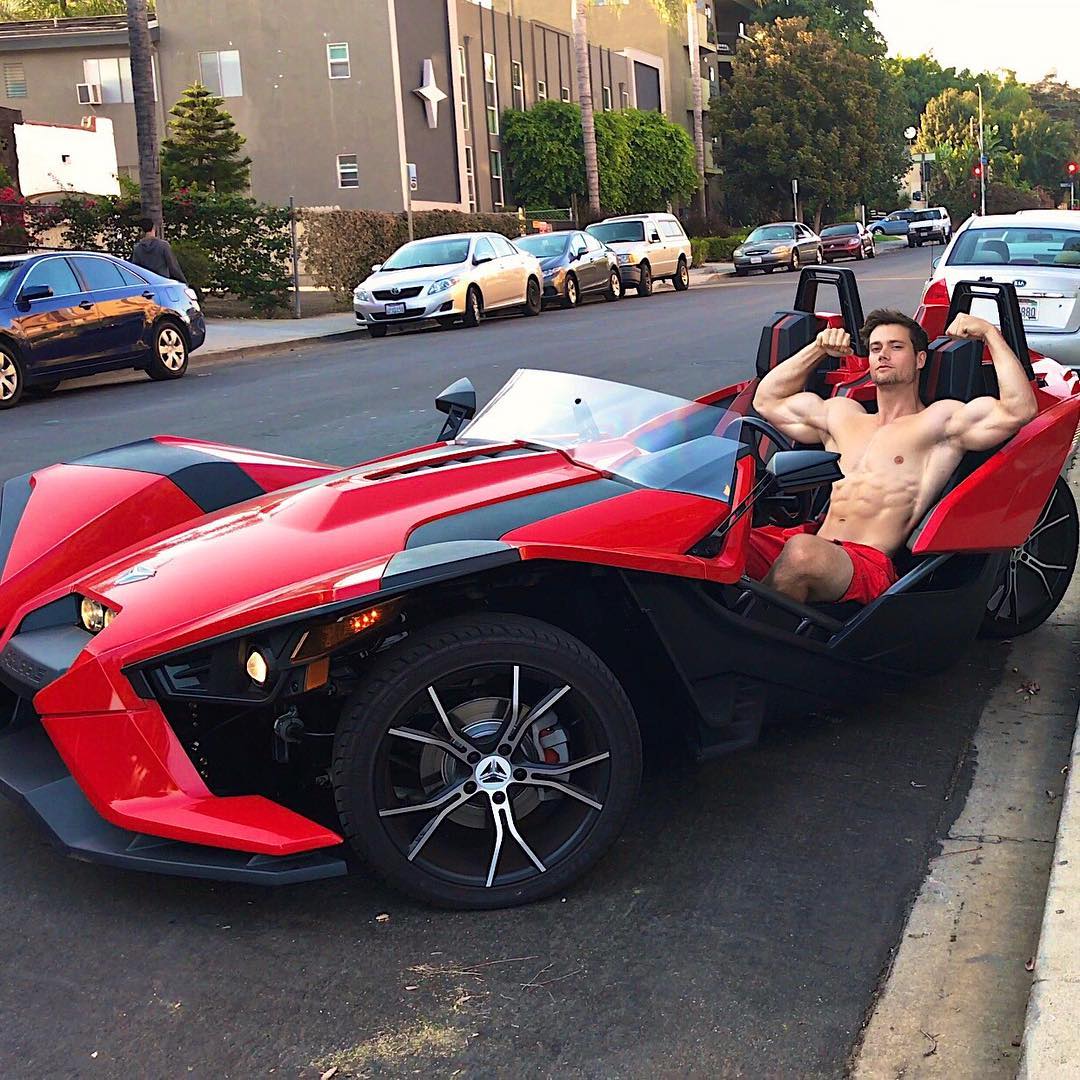 How Much Money Does Connor Murphy Earn On YouTube? 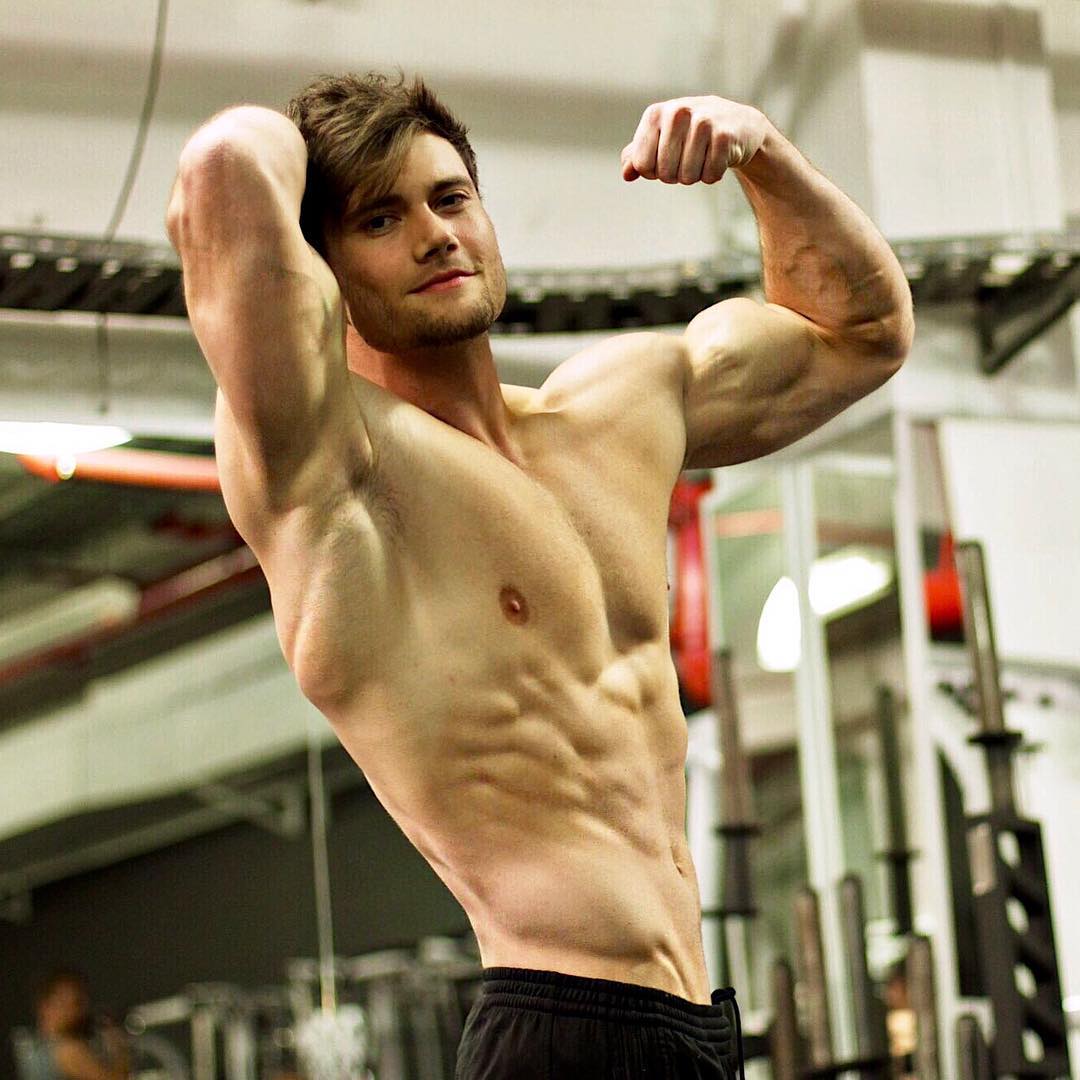