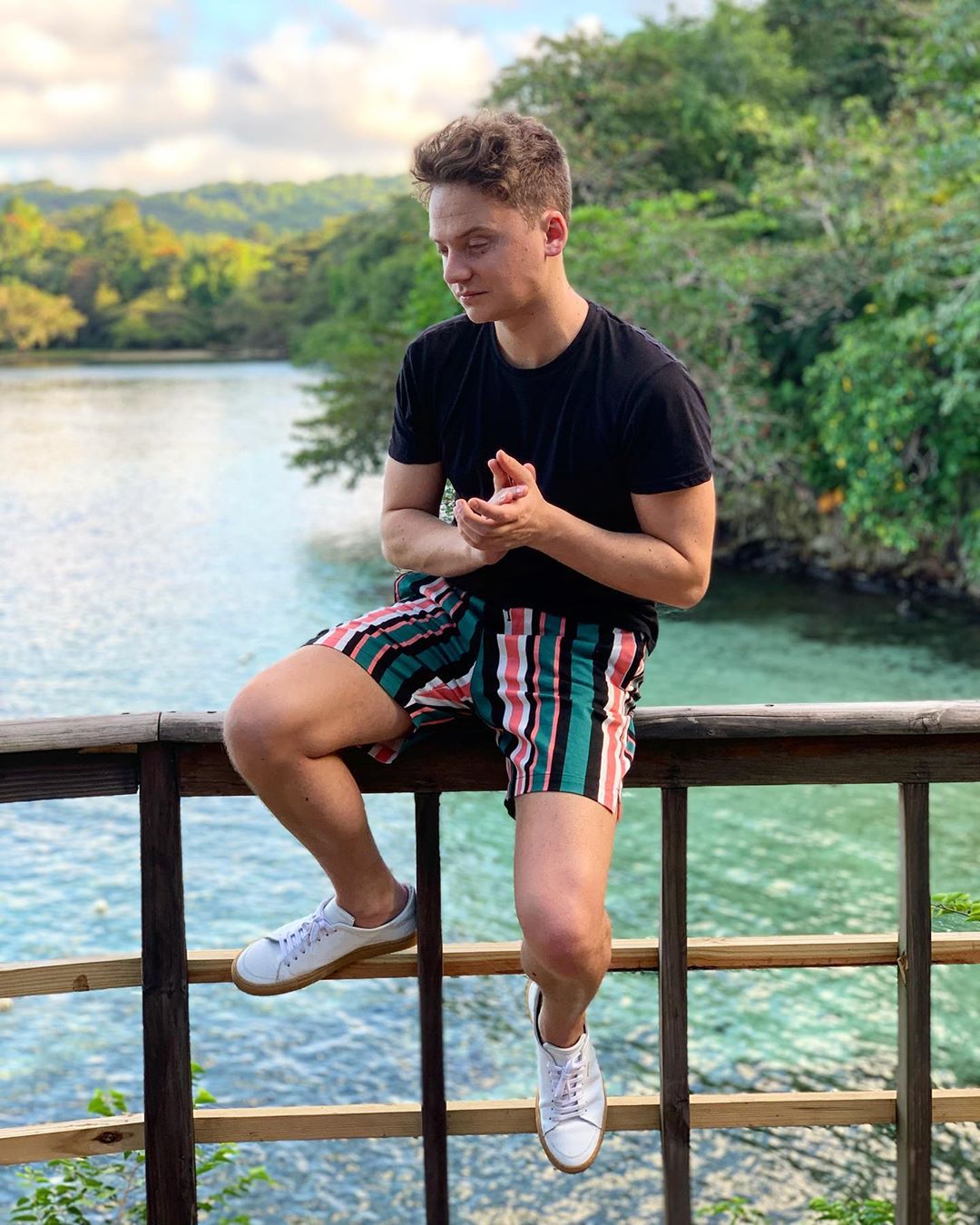 Conor Maynard is a pop singer from the Brighton England who got famous for doing musical covers on YouTube. He has an estimated net worth of $7 million. His biggest original single, “Can’t Say No” was able to peak at number 2 in the UK Singles Charts. He also got to win MTV’s Brand New for 2012 Award through his single “Vegas Girl”. Currently on his channel he mostly uploads covers to songs of the biggest artists in the industry. They get tens of  millions of views since they are just as good as the original songs. Due to the success of these covers, Conor will be releasing an album of covers with one original track. 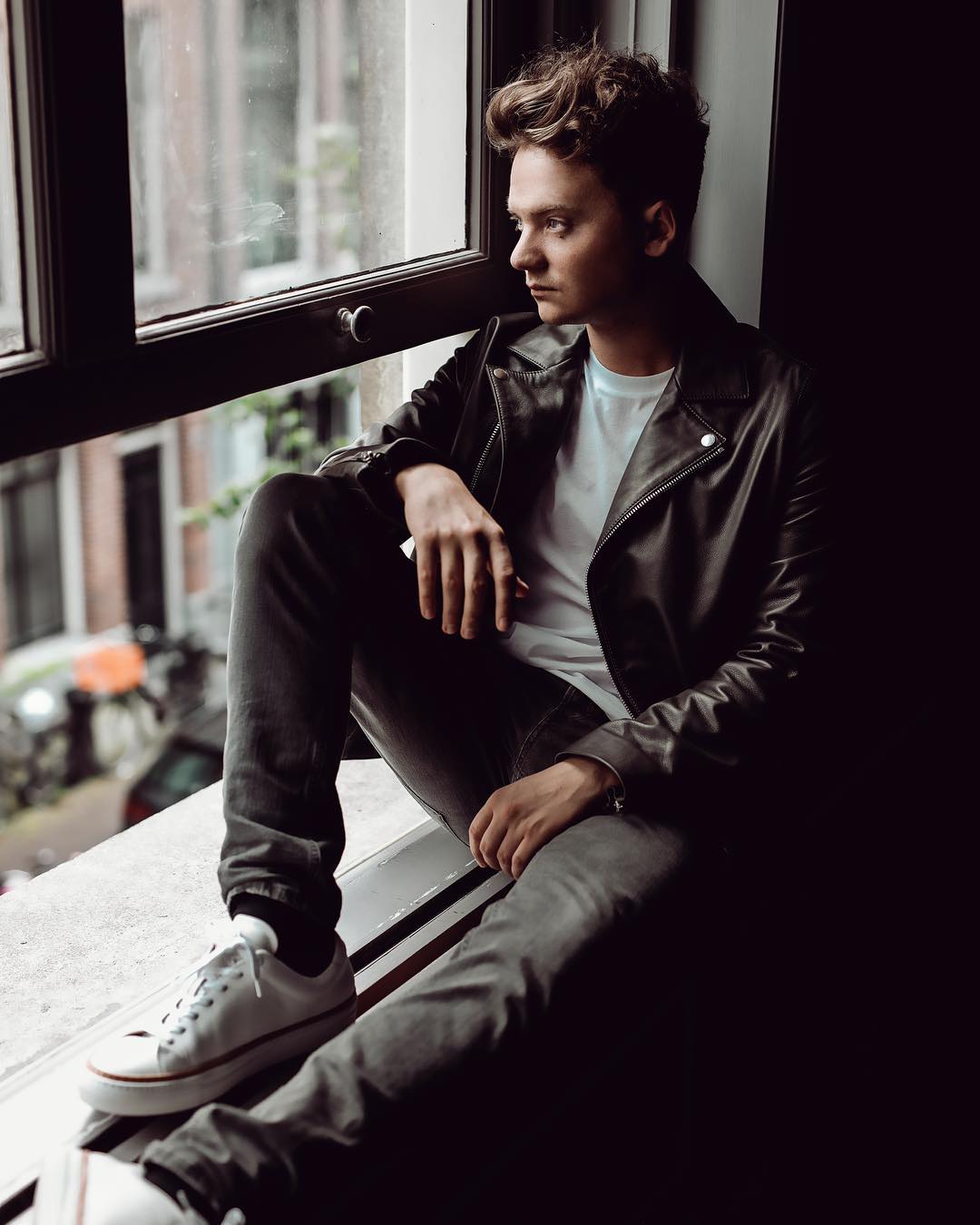 How Much Money Does Conor Maynard Earn On YouTube? 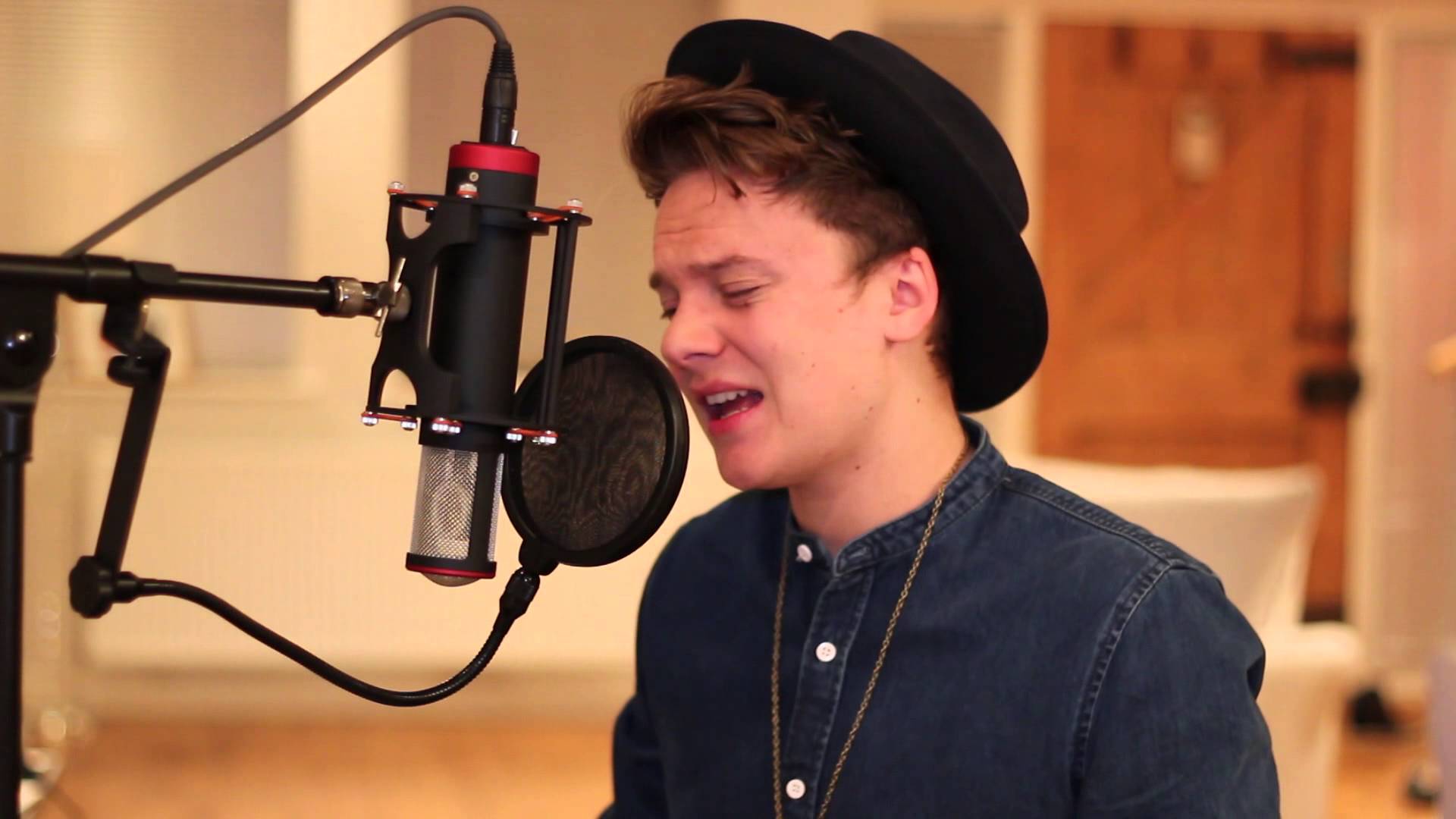