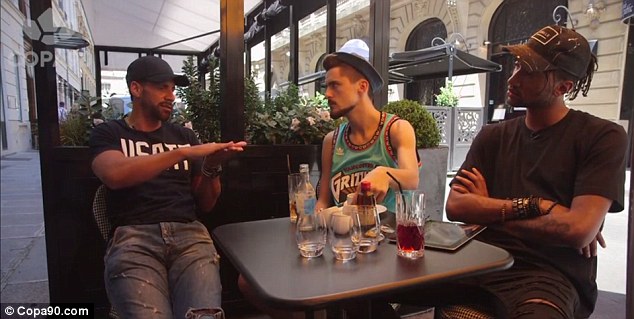 Copa90 is a YouTube channel that is part of the Copa90 Network which also own brands like Kick and Copa Collective. The presenters mainly talk about soccer/football related content. They talk about games and stories outside the pitch that are related to various players. 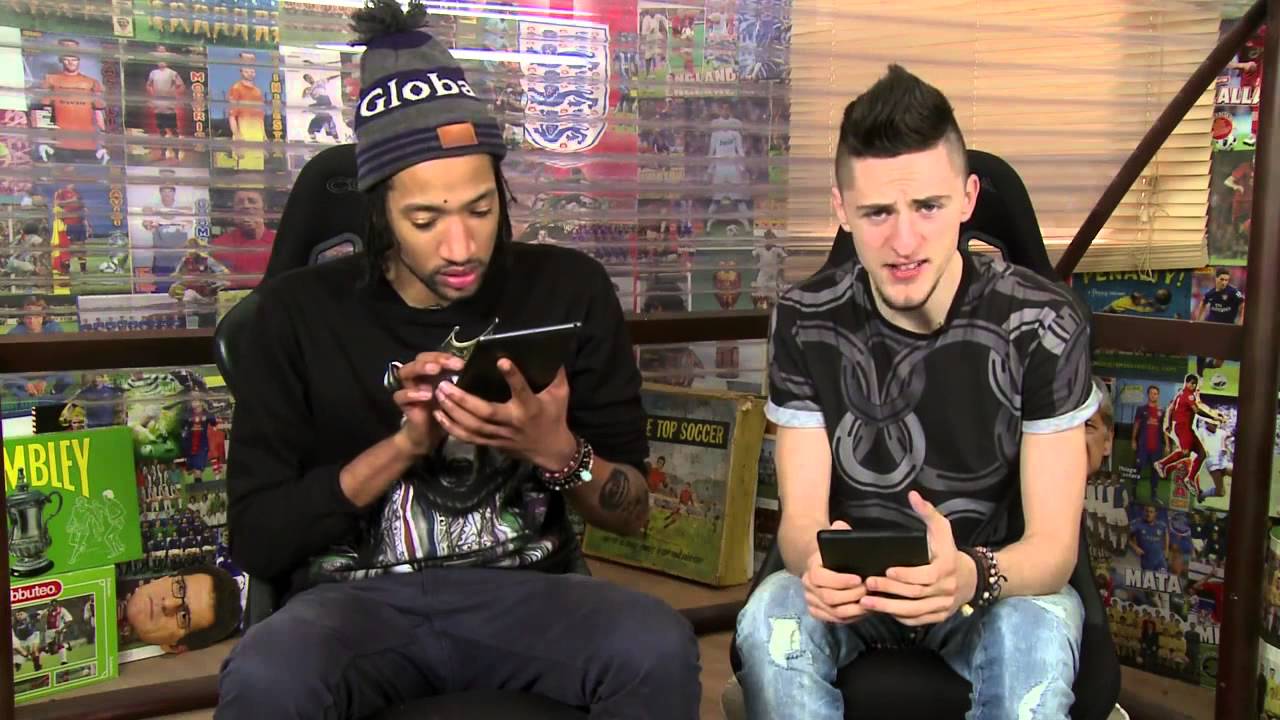