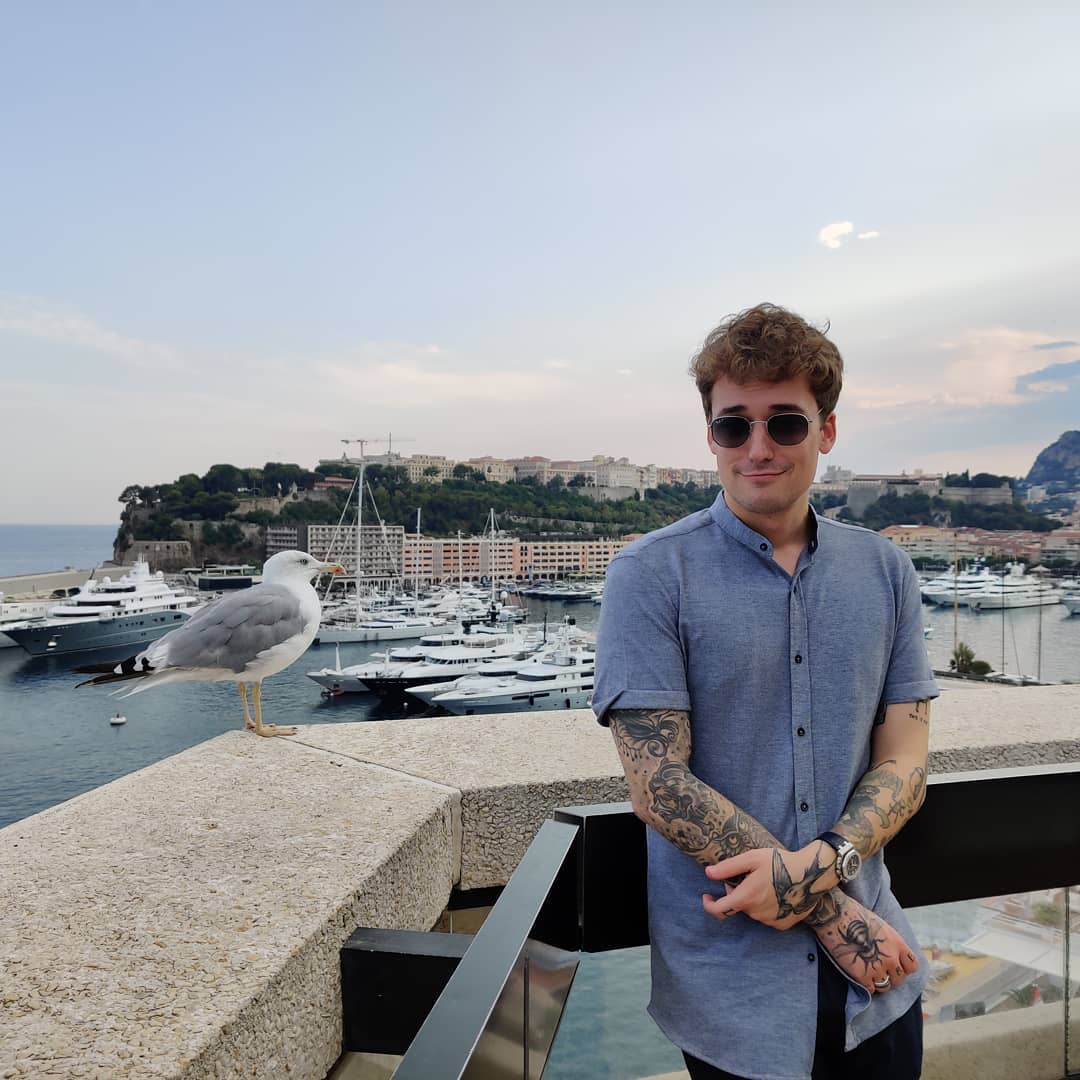 Benjamin Dreyer Vestergaard is a Danish gaming YouTuber popularly known as Crainer online. He has an estimated net worth of $6 million. He plays Minecraft and uploads gameplay videos. He currently has a number of series ongoing such as PrimeMC, Lucky Blocks, Troll Crafts etc which he collaborates with other Minecraft gamers like SSundee and CaptainSparklez. He started YouTube back in 2014 and has greatly grown in popularity. He also runs another Minecraft channel together with his girlfriend Thea. 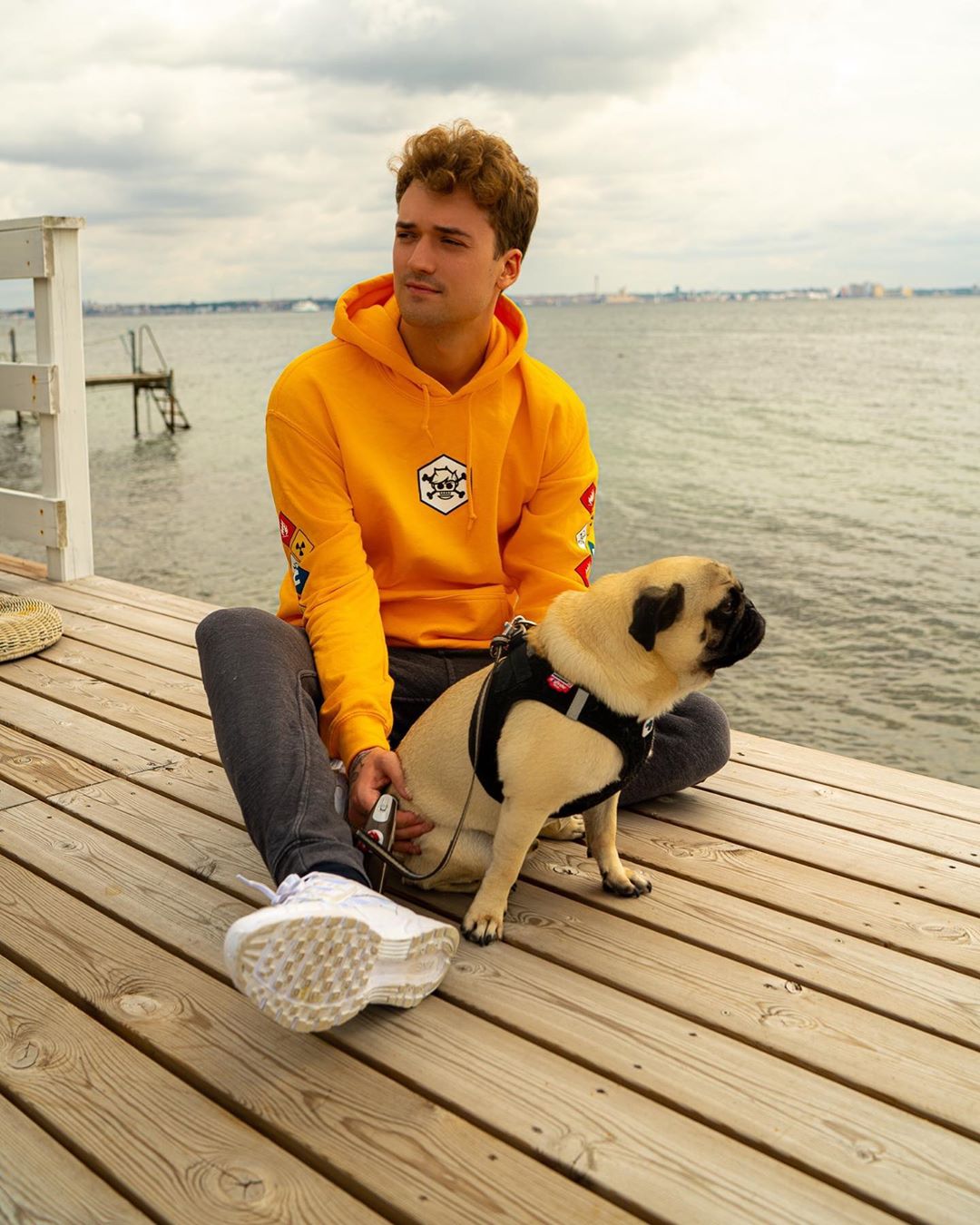 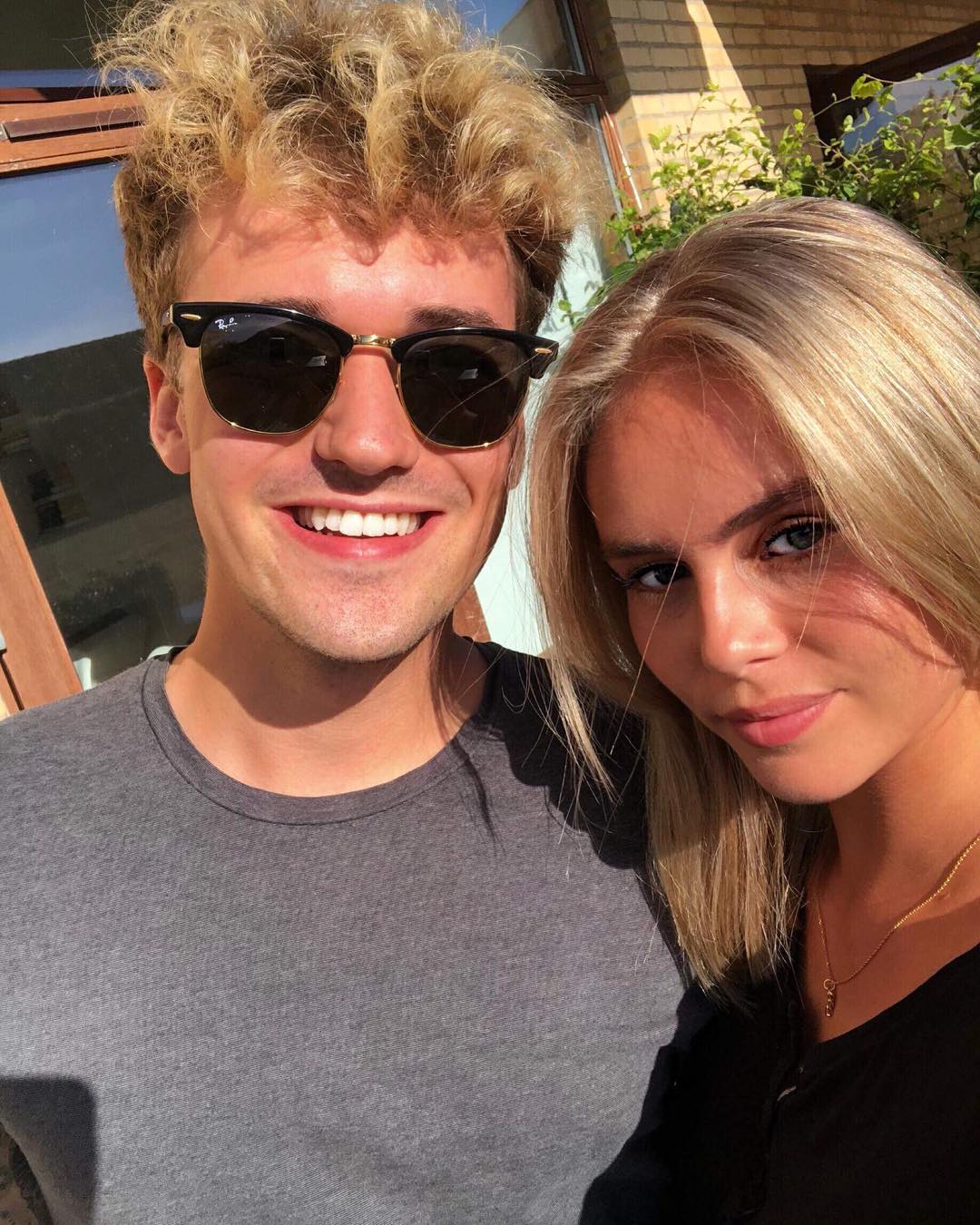 The channel has over 8 million subscribers as of 2021 growing by 600 new subs daily and has accumulated over 2.4 billion views since starting out. Multiple videos are uploaded everyday. The channel is able to get an average of 2 million views every day. This should generate an estimated revenue of around $16,000 per day ($5.8 million a year) from ads.

Crainer makes more income through sale of merchandise through his website.