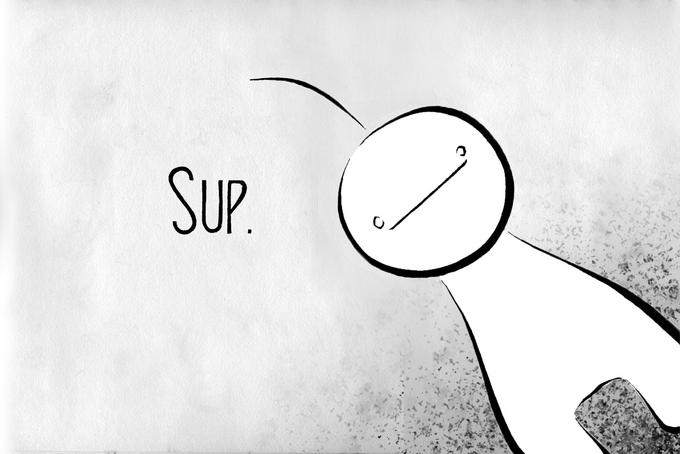 Cryaotic is an American YouTube gamer who used to be popularly known as ChaoticMonki. He has an estimated net worth of $600,000. His content is mainly indie, adventure, stealth and horror games. He also reads short stories based on various internet related tales. He also does some streaming on his Twitch channel

Cryaotic’s real name is Ryan and he has a girlfriend nicknamed Cupcake. He has spent a long time hiding his identity from the internet so as to protect his personal information. He has 6 ethnicities and they include German, Italian, Scottish, Irish, French and Cherokee. 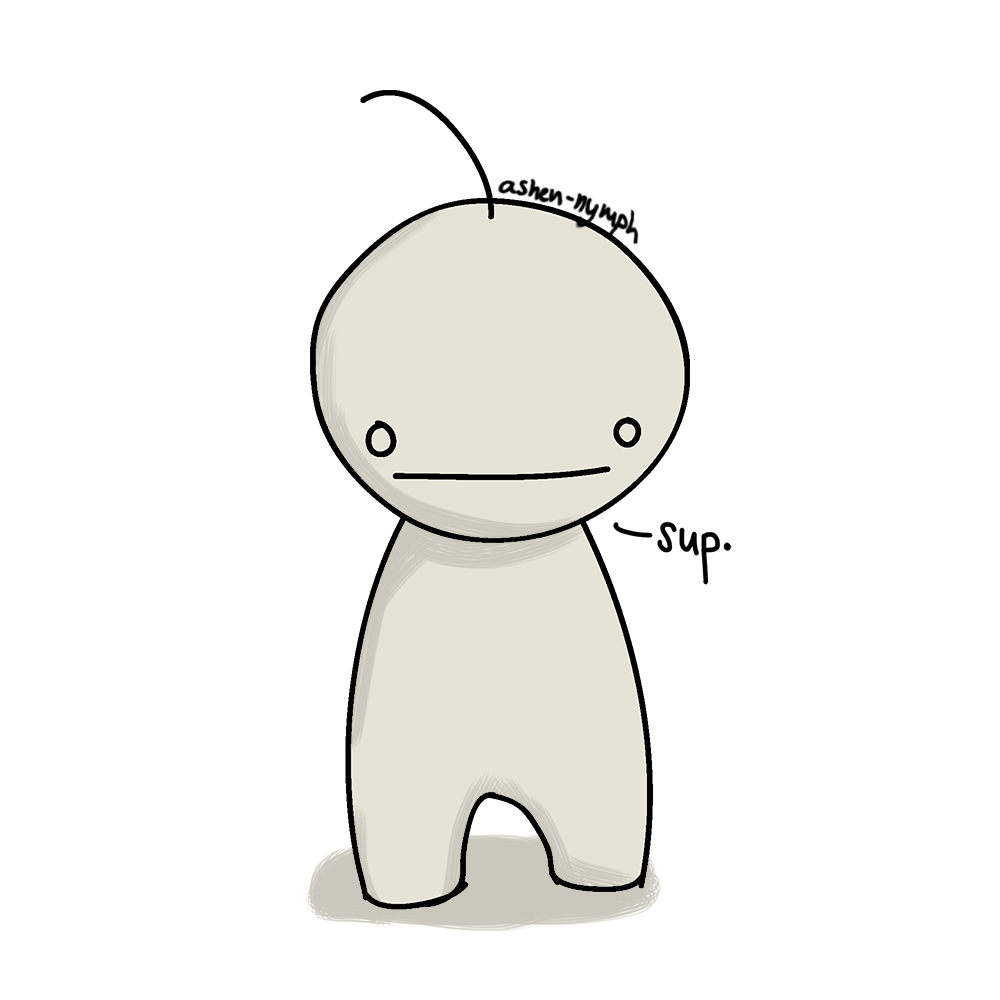 Cryaotic makes extra income from his Twitch account where he gets paid through ad revenue, donations and people who pay a monthly subscription fee.