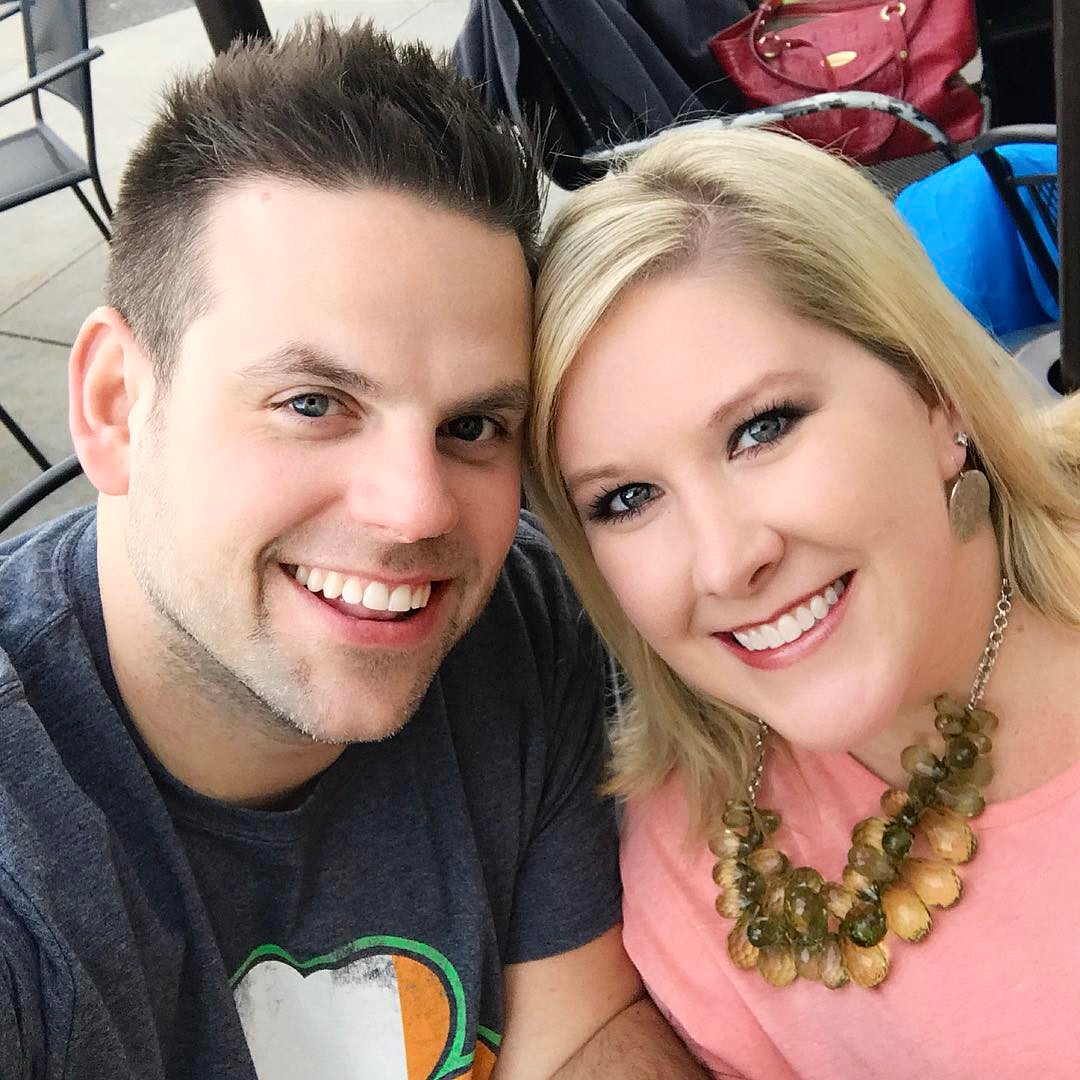 Cullen & Katie is a YouTube channel created by a married couple from Alabama. The family consist of the dad Cullen, mom Katie, their daughter Macey Gaines and son Brooks. They also have two dogs Emma and Adabelle and two cats Whitaker and Allycat. The content in the channel is mainly a vlog on their day to day lives documenting the lives of their kids since they were born.

The couple is close friends with other daily vloggers by the names Bryan and Missy Lanning from Daily Bumps plus Ellie & Jared Mecham from Ellie and Jared.

How Much Money Does Cullen & Katie Earn On YouTube? 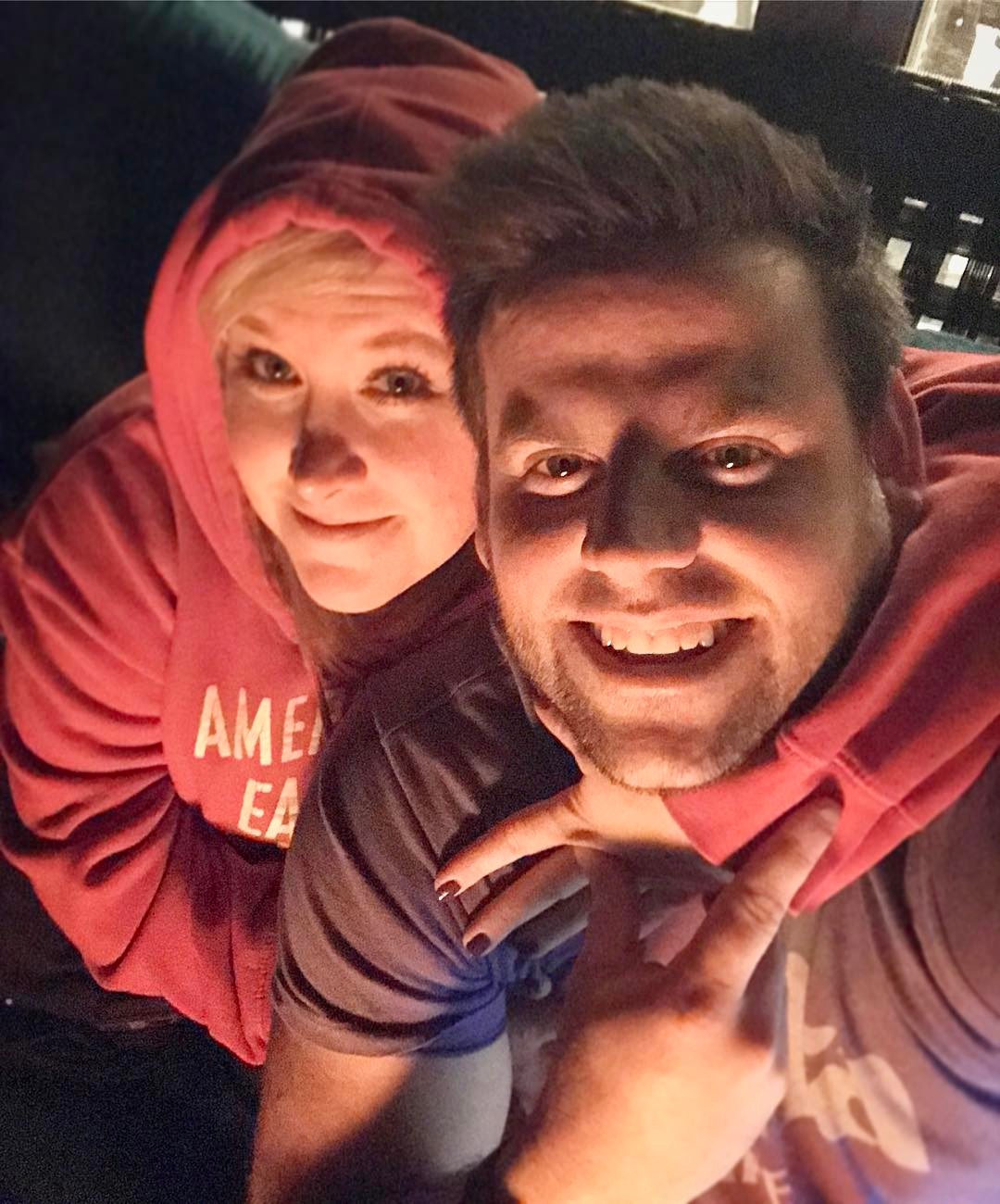 The channel has over 550,000 subscribers as of 2018 and has accumulated over 180 million views so far. It is able to get an average of 50,000 views per day from different sources. This should generate an estimated revenue of around $90 per day ($33,000 a year) from the ads that appear on the videos.