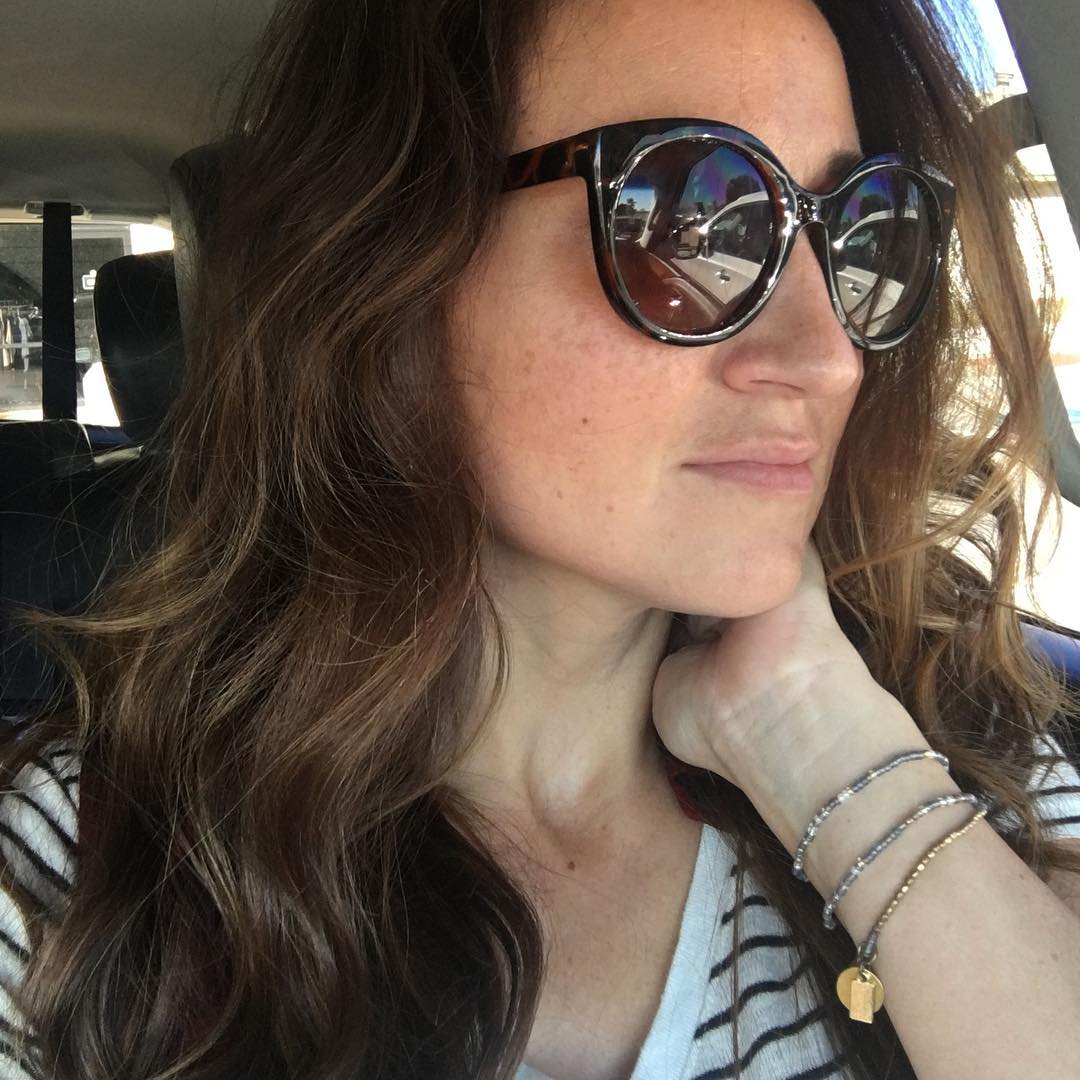 Mindy McKnight is the owner of Cute Girls Hairstyles YouTube channel. She has an estimated net worth of $4.5 million. She started it out as a hobby, recording videos of her fixing up her children’s hair every morning. She has no formal training in hair-styling but her kids hairstyles grabbed attention whenever they were in school. Her videos includes tutorials of hairstyles like Waterfall Braids, French Braids, Fishtail Braids, plaits, twists, updos etc

The channel was started back in 2008 whereby Mindy would post step by step photos of her hairstyles on her blog. Some of them were too complicated so she had to do video tutorials. Here channel grew to something huge and eventually she made the decision to quit her job. She now has another channel called Millennial Moms targeted towards mothers. She is also thinking of book, TV and manufacturing deals. 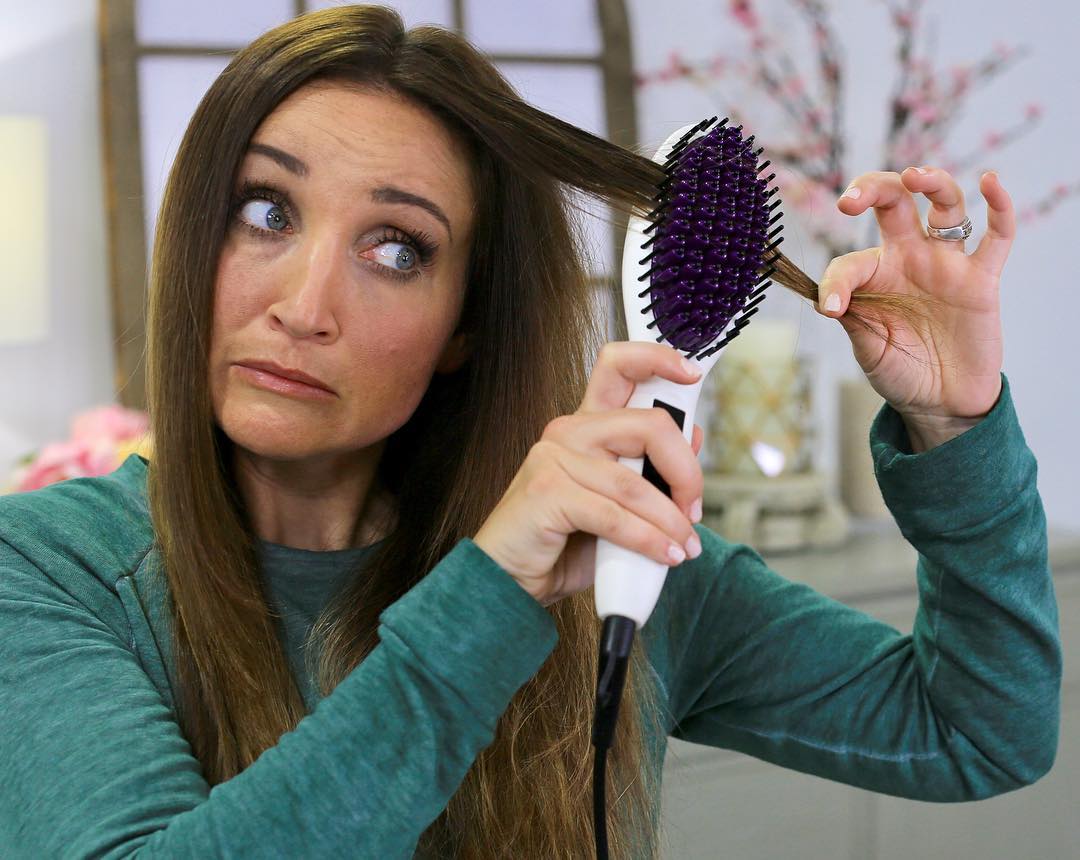 How Much Money Does Cute Girls Hairstyles Earn On YouTube? 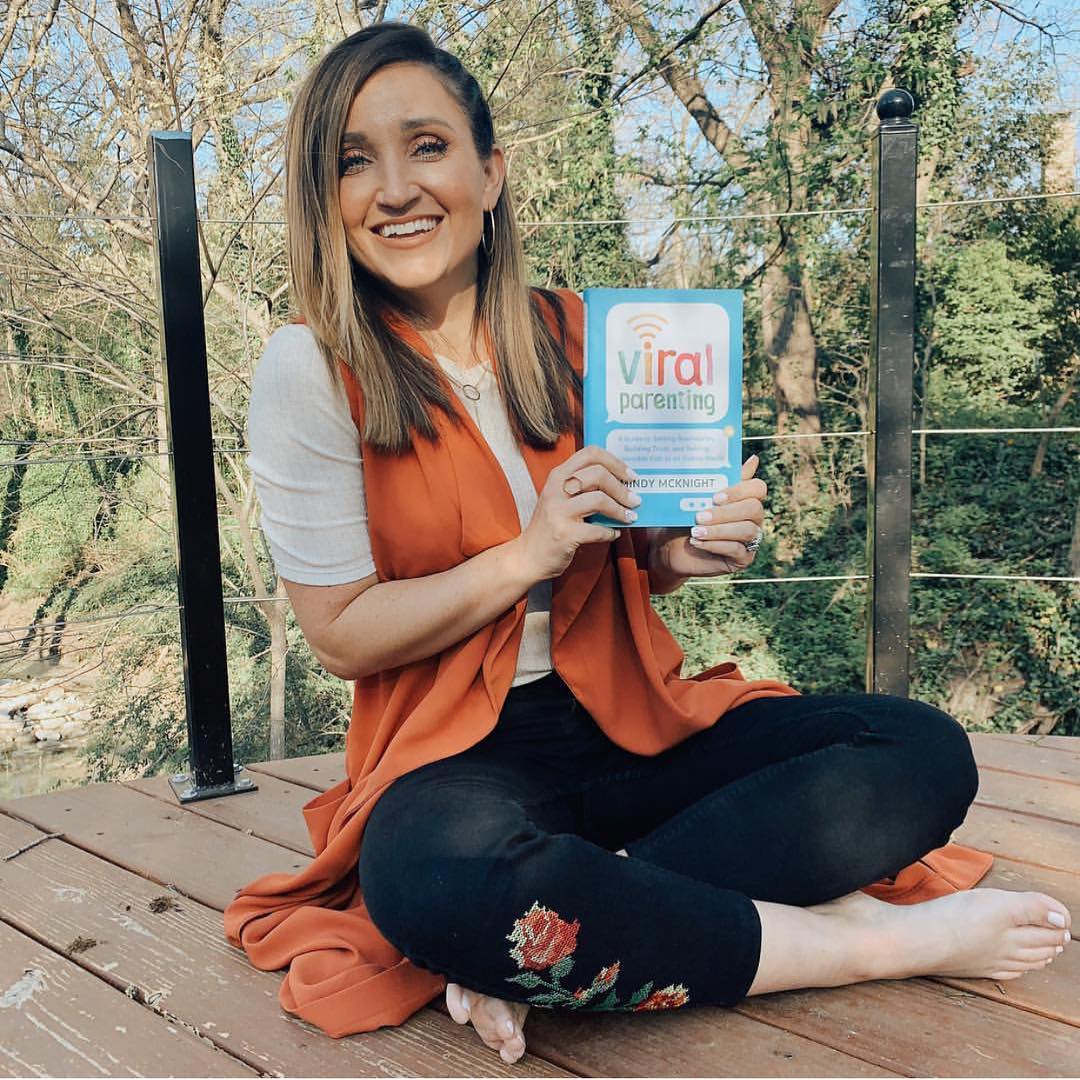 The channel has over 5.7 million subscribers as of 2021 and has accumulated over 1.3 billion views so far. Around two new videos are uploaded every week. In a day the channel is able to get an average of 150,000 views which should generate an estimated revenue of around $1,200 per day ($440,000 a year) from ads.

Mindy has made more income outside YouTube throughout her career over the years. She also has a book out which she sells on Amazon. Hairitage Haircare is a beauty product that Mindy released and its being sold in major stores like Walmart.