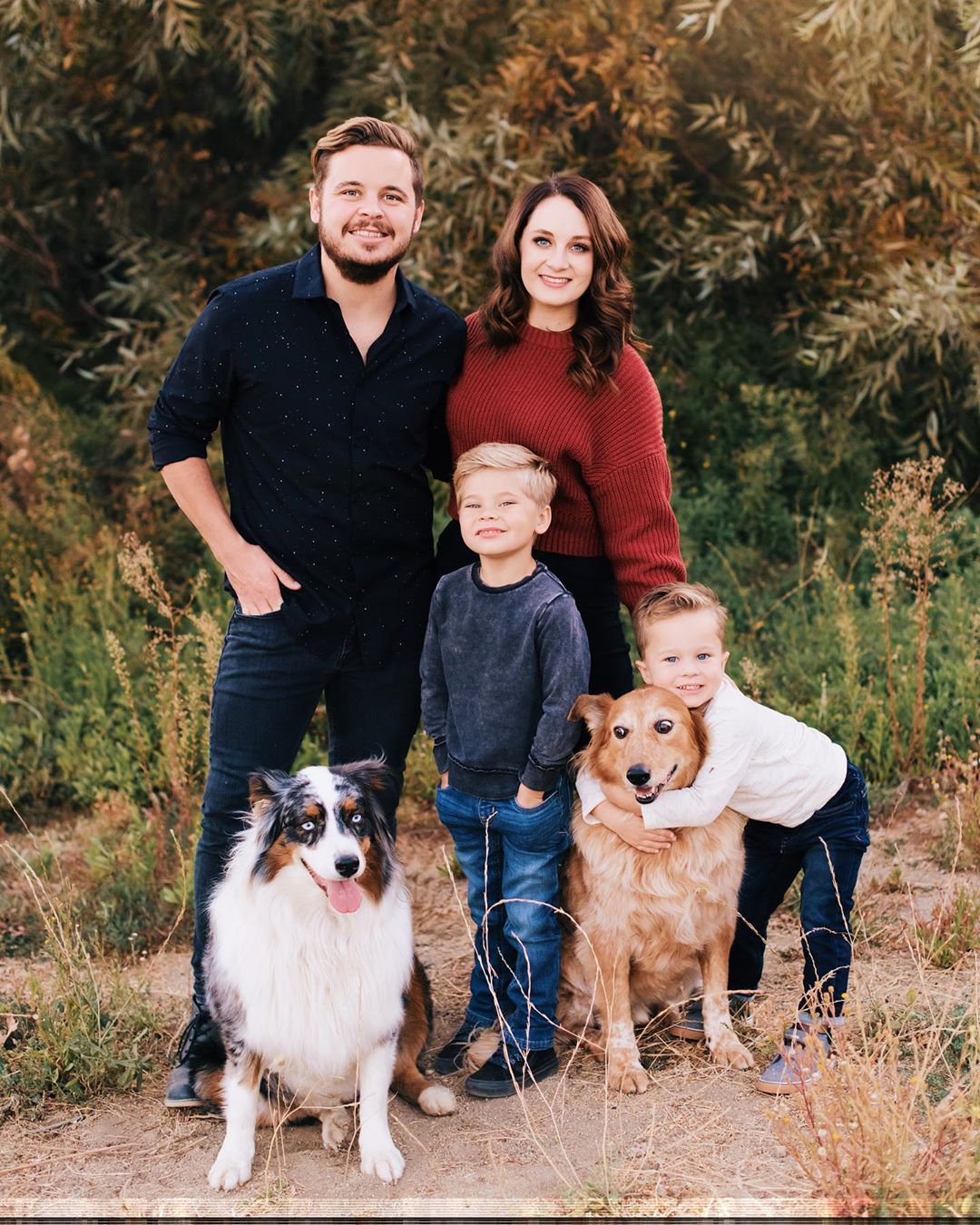 Daily Bumps is a daily vlogging family in California that consists of the dad Bryan, the mom Missy and their two sons Oliver and Finley. They also have an Australian Shepard dog called Karma and a Bengal cat called Zuri.They have an estimated net worth of $10 million. The channel started out when Missy started out to document her miscarriage and help other mothers with stillbirths. The channel videos are about their day to day life as they do different activities. 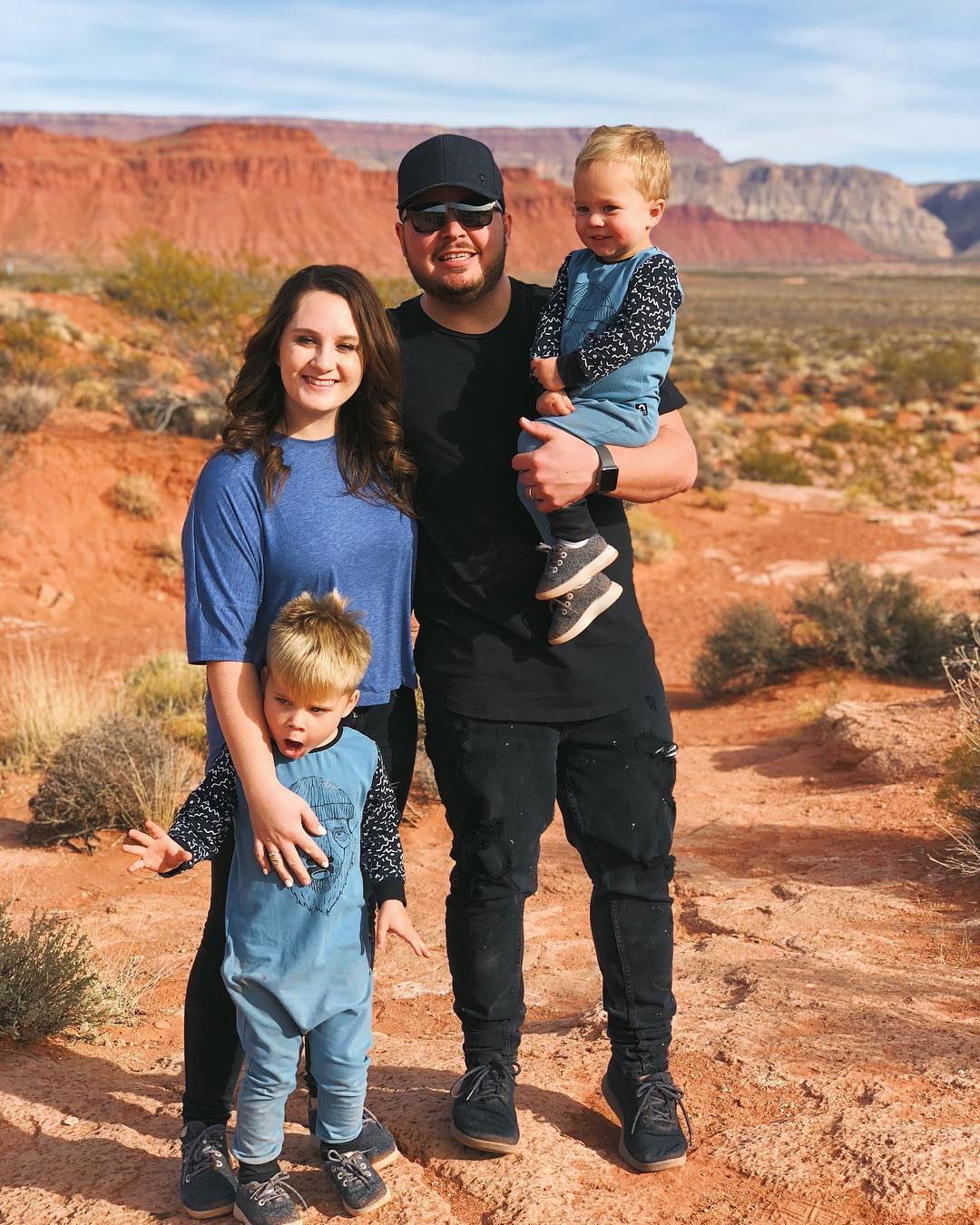 How Much Money Does Daily Bumps Earn On YouTube? 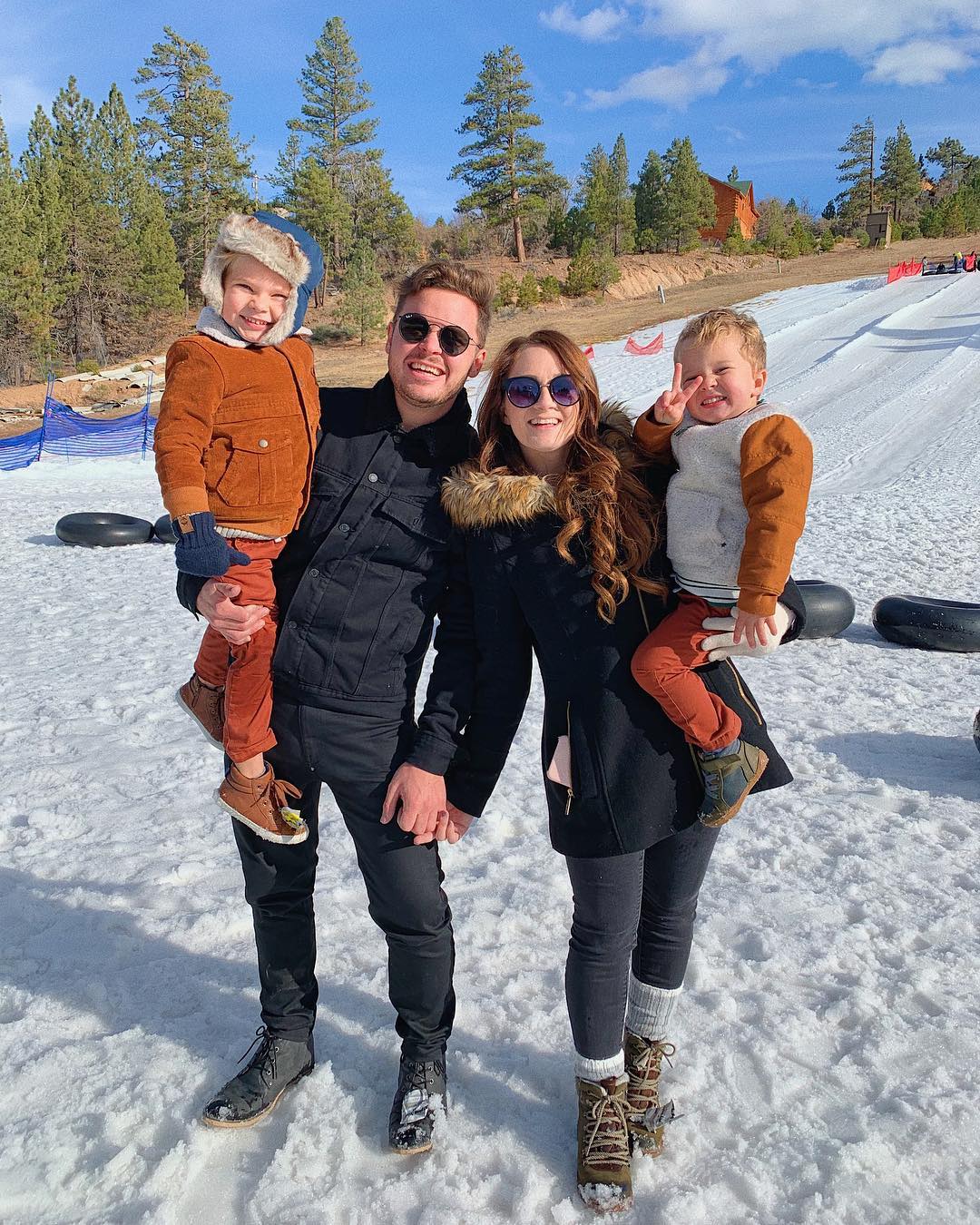 Daily Bumps has over 5 million subscribers as of 2019 growing by 2,000 new subs daily and has accumulated over 4 billion views since the channel was started. In a day, the videos in the channel cumulatively get around 1.1 million views per day. This should result in an estimated revenue of around $5,500 per day ($2 million a year) from ads that run on the videos.

The family makes extra income from selling merchandise such as shirts, posters etc. They also get paid tens of thousands of dollars to promote different products through their channel and social media pages. They have had deals promoting brands like Family Mobile, HP, Mattel and others.