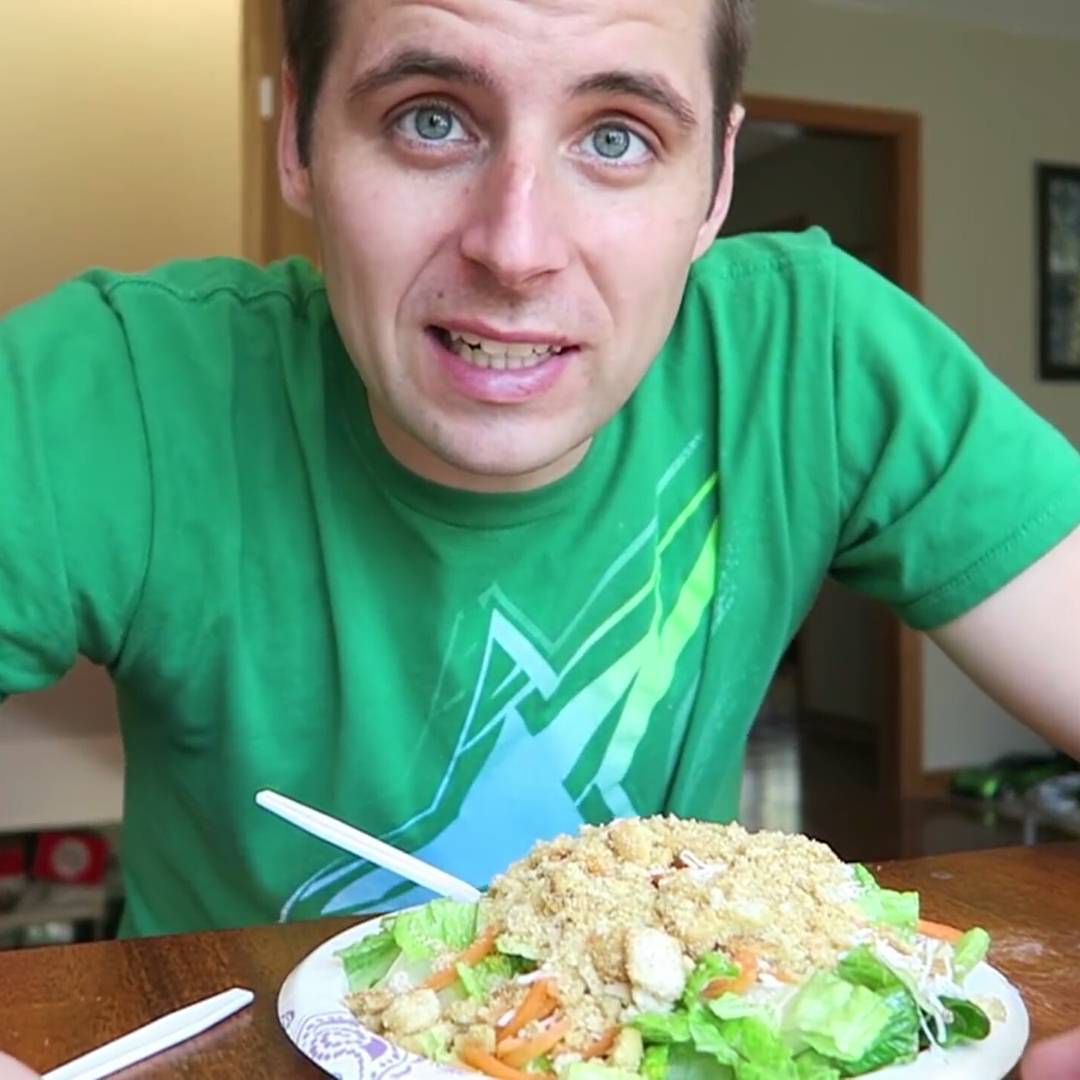 Dale Atwood is the younger brother of Roman Atwood, one of YouTube’s biggest prankstars turned family vlogger. He has an estimated net worth of $300,000 mainly earned outside YouTube. He is often featured in Roman’s channel every week and he finally decided to start his own channel back in December 2015. The videos in his channel are mostly about some of the cool projects he is up to, comedy sketches and vlogs together with his sons.


How Much Money Does Dale Atwood Earn On YouTube? 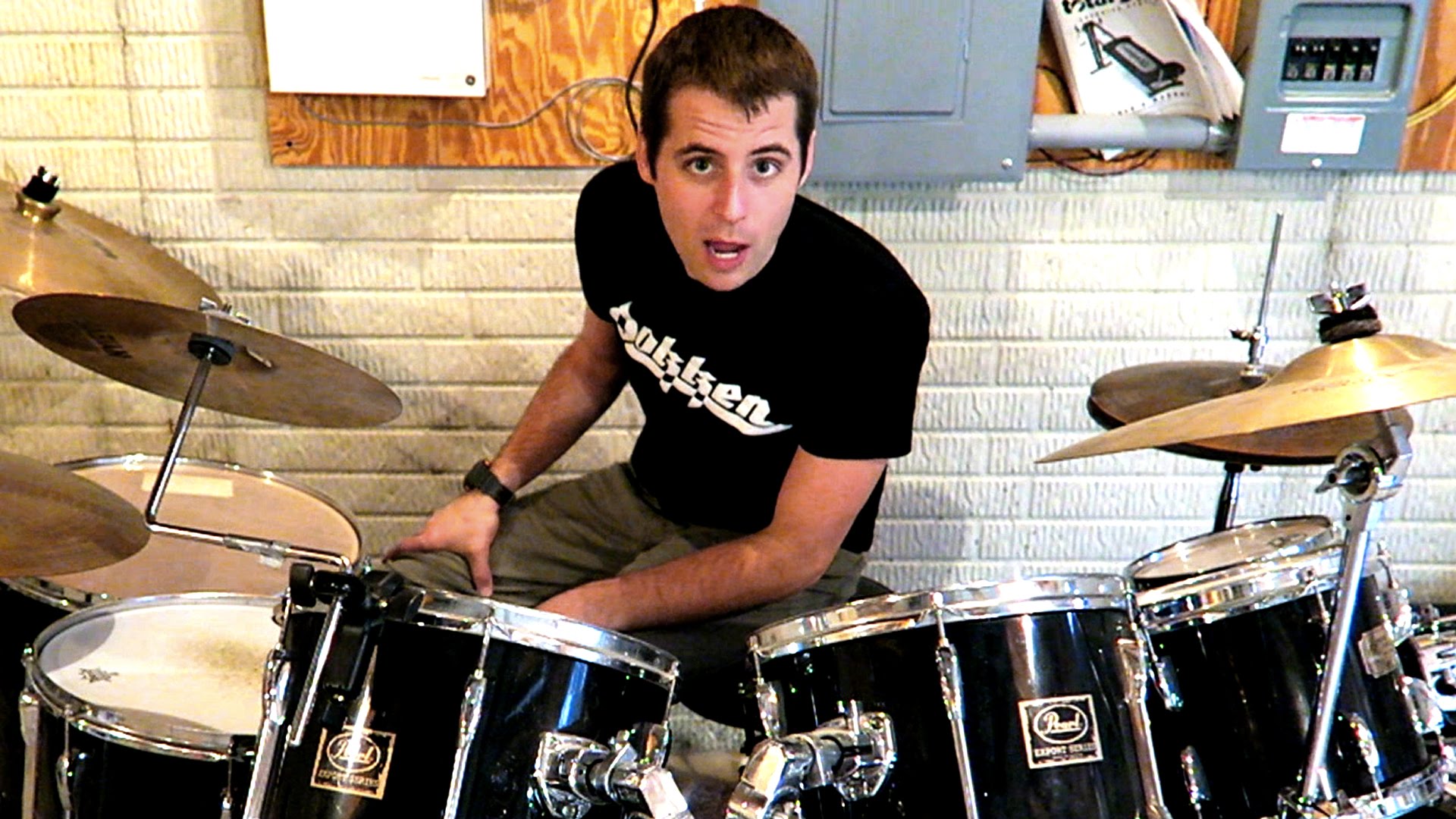 Dale earns more income outside YouTube through his manufacturing business.