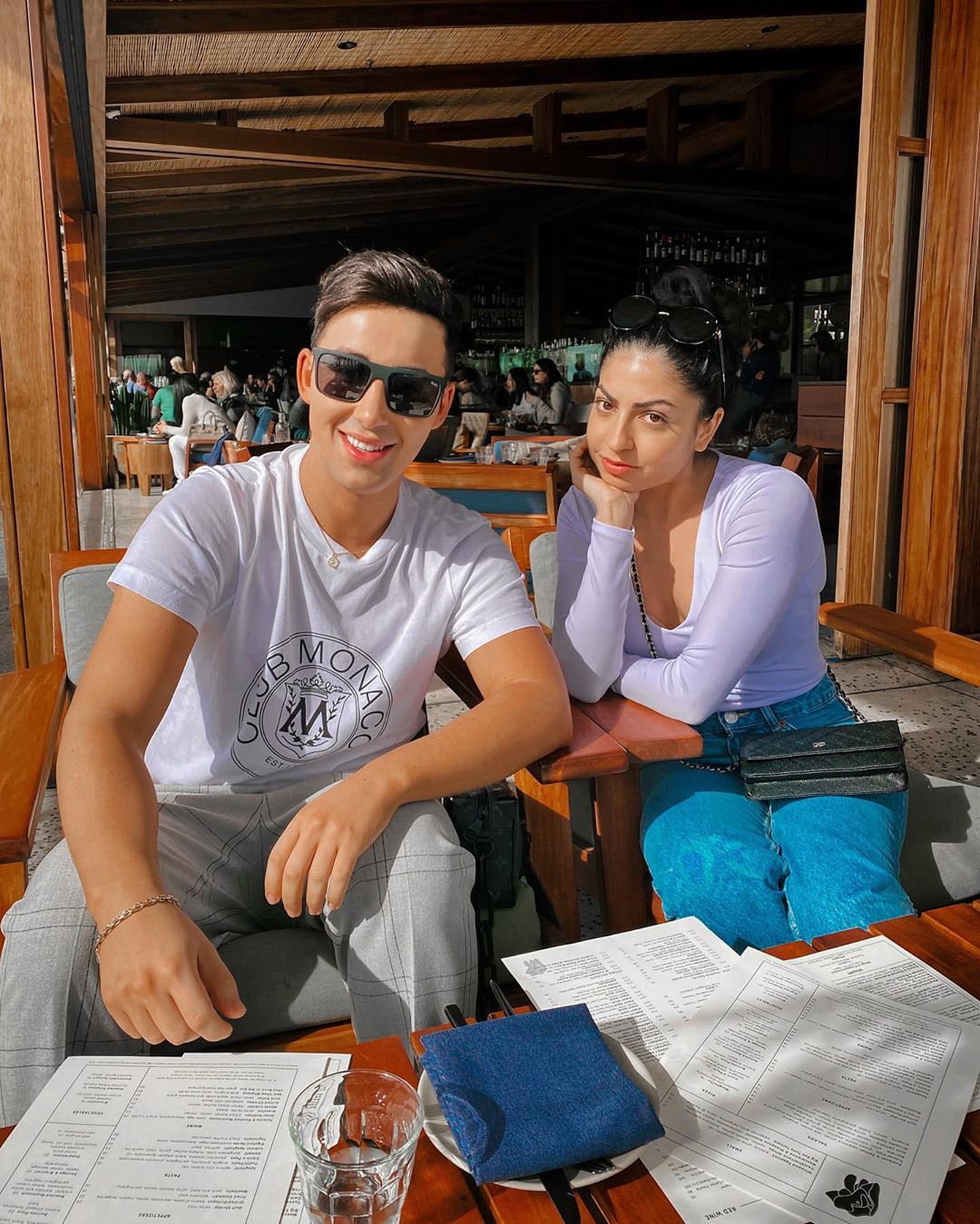 Dan and Riya Net Worth – $4 Million

Dan and Riya is a YouTube channel run by two Canadian YouTubers named Dan Kipnis and Riya Malik. They have an estimated net worth of $4 million. They have been best friends for over 15 years and recently decided to make YouTube videos together. Their content is mainly made up of comedic skits about topics like relationships, boys, girls, love, how to survive school, families, friendship, pop culture etc and are aimed at making people laugh every single day. Most of them take place in the world of Beverly Valley High where you will get to see Dan, Riya, Tootsie, Cinnamon, Raja, Chad, Miss P, Riya’s Dad and Riya’s Mom. 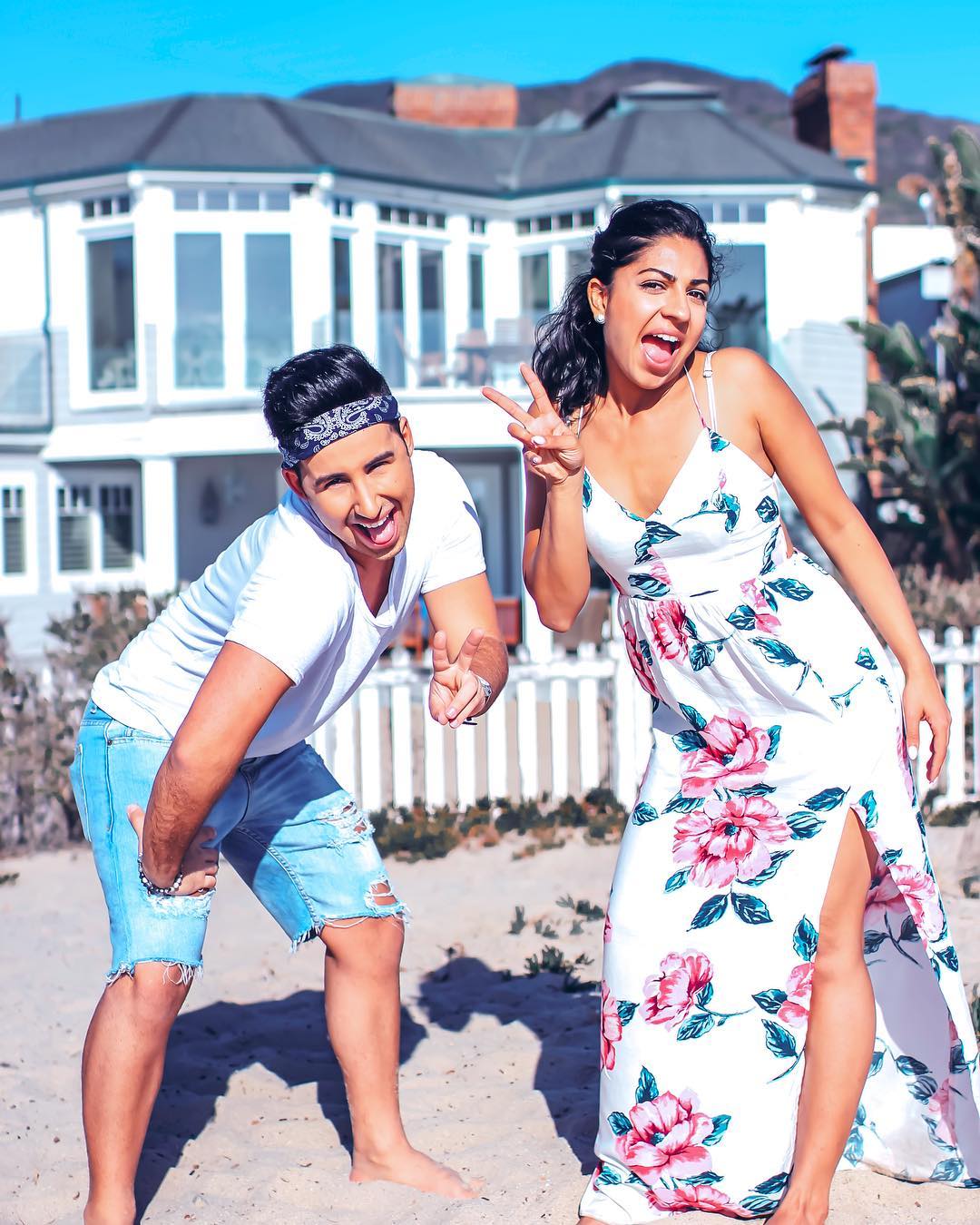 How Much Money Does Dan and Riya Earn On YouTube? 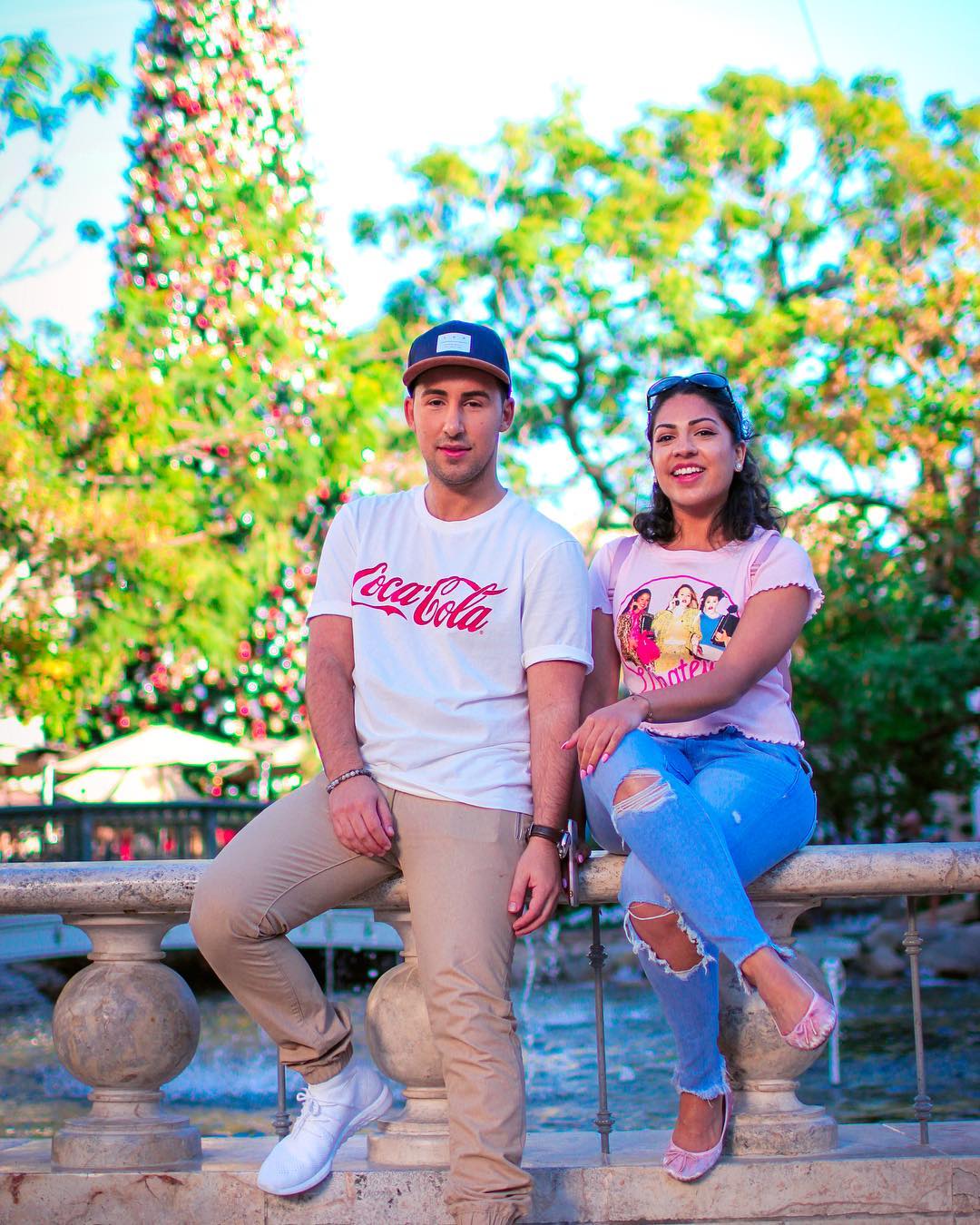 The channel has over 3 million subscribers as of 2021 and has accumulated over 1.5 billion views so far. It is able to get an average of 1 million views per day from different sources. This should generate an estimated revenue of around $8,000 per day ($2.9 million a year) from the ads that appear on the videos.

The duo make extra income through doing a variety of brand deals which make up a significant share of their total income. They have been sponsored by brands like McDonalds, Tik Tok, Best Fiends, Footlocker etc.