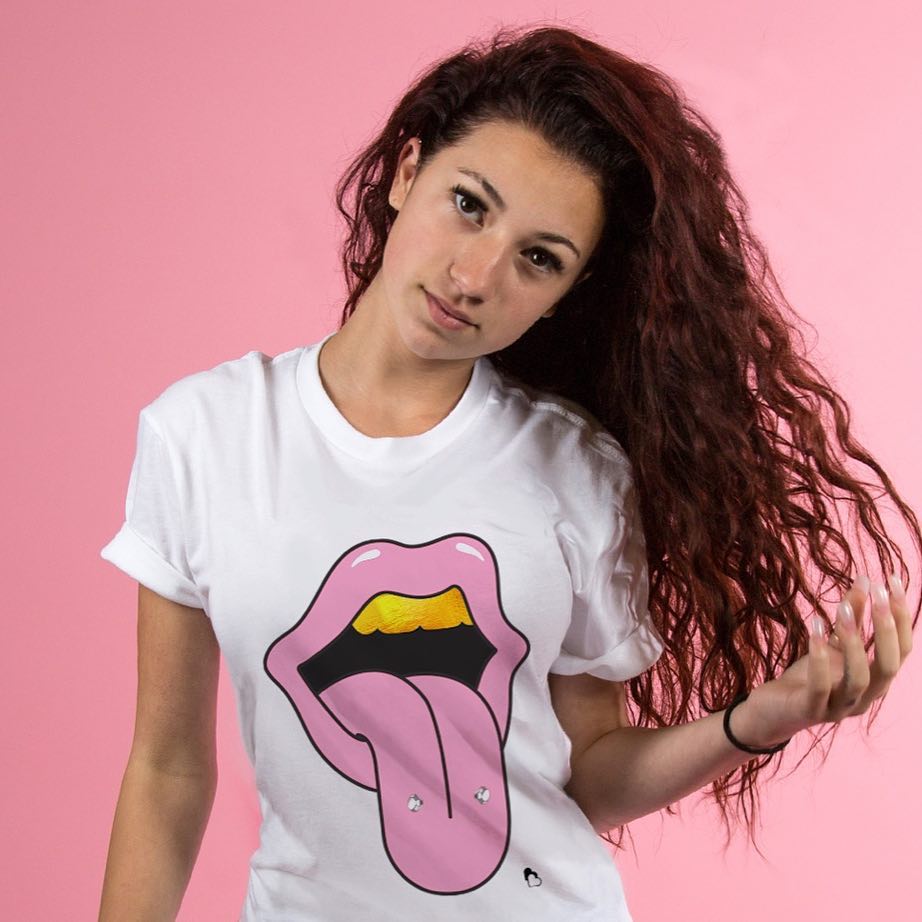 Danielle Bregoli is a young American teenager from Florida who got famous after her statement, “Cash me outside, how ’bout dat” went viral after her appearance on the The Dr Phil Show. She has an estimated net worth of $18 million. She has been able to take advantage of the fame by creating a thriving business from it. She was also able to amass over 3 million followers on Instagram then later ventured into YouTube where she launched her music career. She also does reaction videos, roast videos, story time videos and other random content. 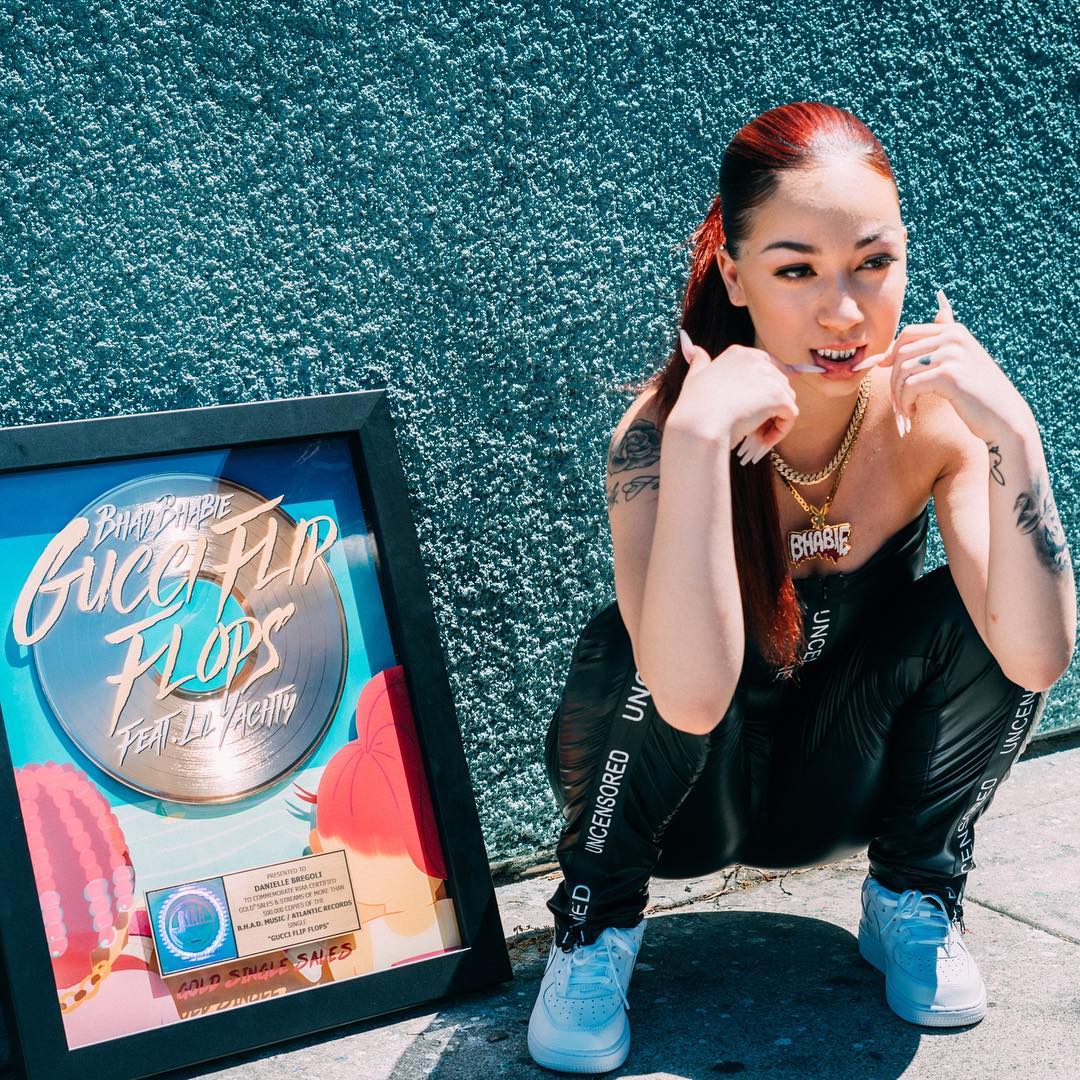 How Much Money Does Danielle Bregoli Earn On YouTube? 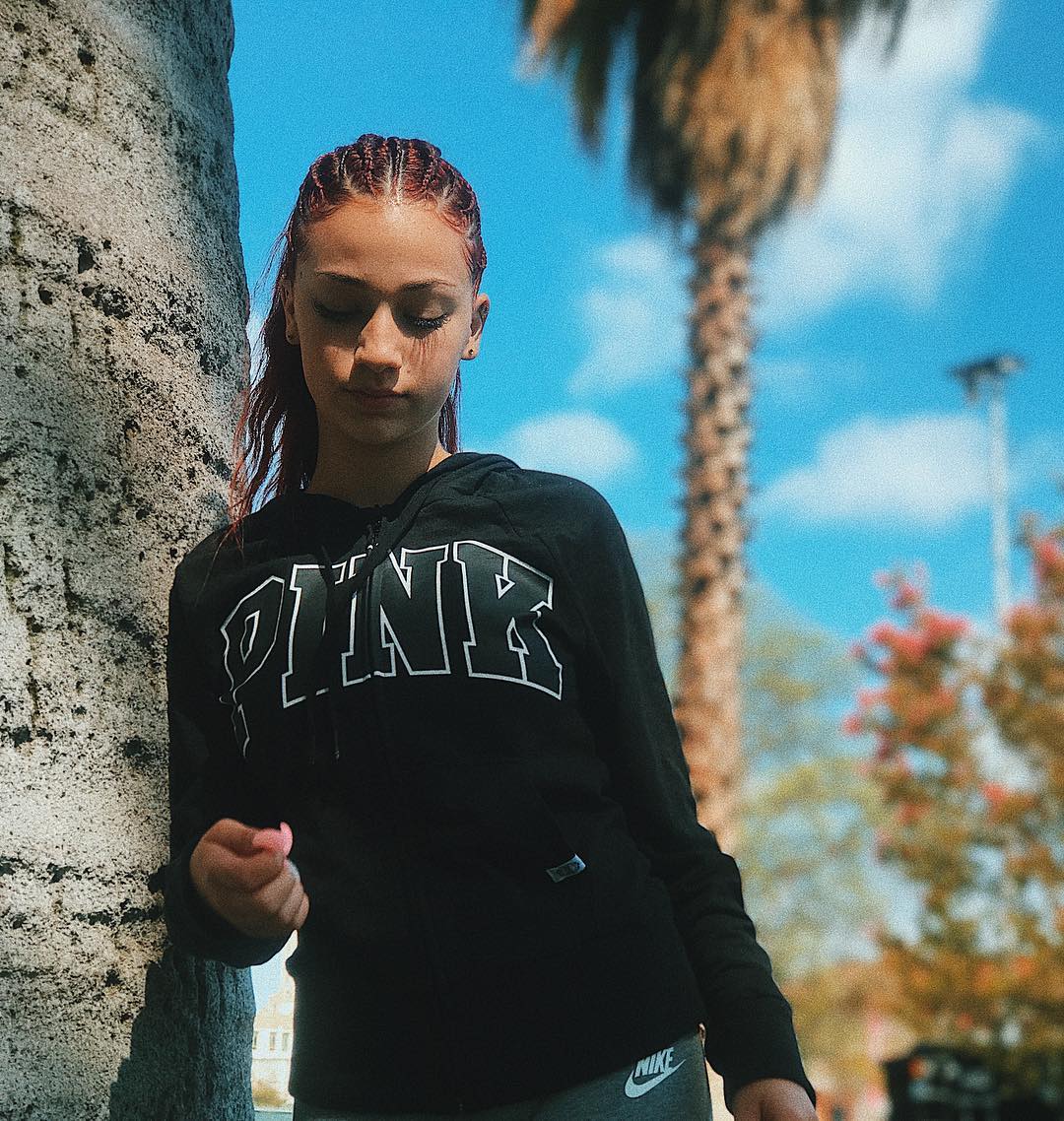 The channel has over 8.5 million subscribers as of 2021 and has accumulated over 1.4 billion views so far. It is able to get an average of 800,000 views per day from different sources. This should generate an estimated revenue of around $4,000 per day ($1.4 million a year) from the ads that appear on the videos.

Danielle has other business ventures outside YouTube. She makes her fans pay $10 to take a selfie with her and this can amount to thousands of dollars. She is also selling merchandise that consist of $65 hoodies and $35 T-shirts printed with her catchphrase. She made an average of $100,000 on product ads and was charging up to $40,000 for meet & greets. She was paid $40,000 to appear at Rolling Loud Music Festival.

Danielle’s music career has also been flourishing over the recent past. In 2019 she signed a $1 million publishing deal with Pulse Music Group and in 2017 she was signed to Atlantic Records. In 2018 and 2019, she did a 6 leg tour in both the United States and Europe. She makes extra income through streaming royalties.

In 2021, Danielle joined OnlyFans right after she turned 18 and was able to make over $1 million within the first 24 hours. Generally, people make money on that platform through subscriptions, tips and paid private messages. 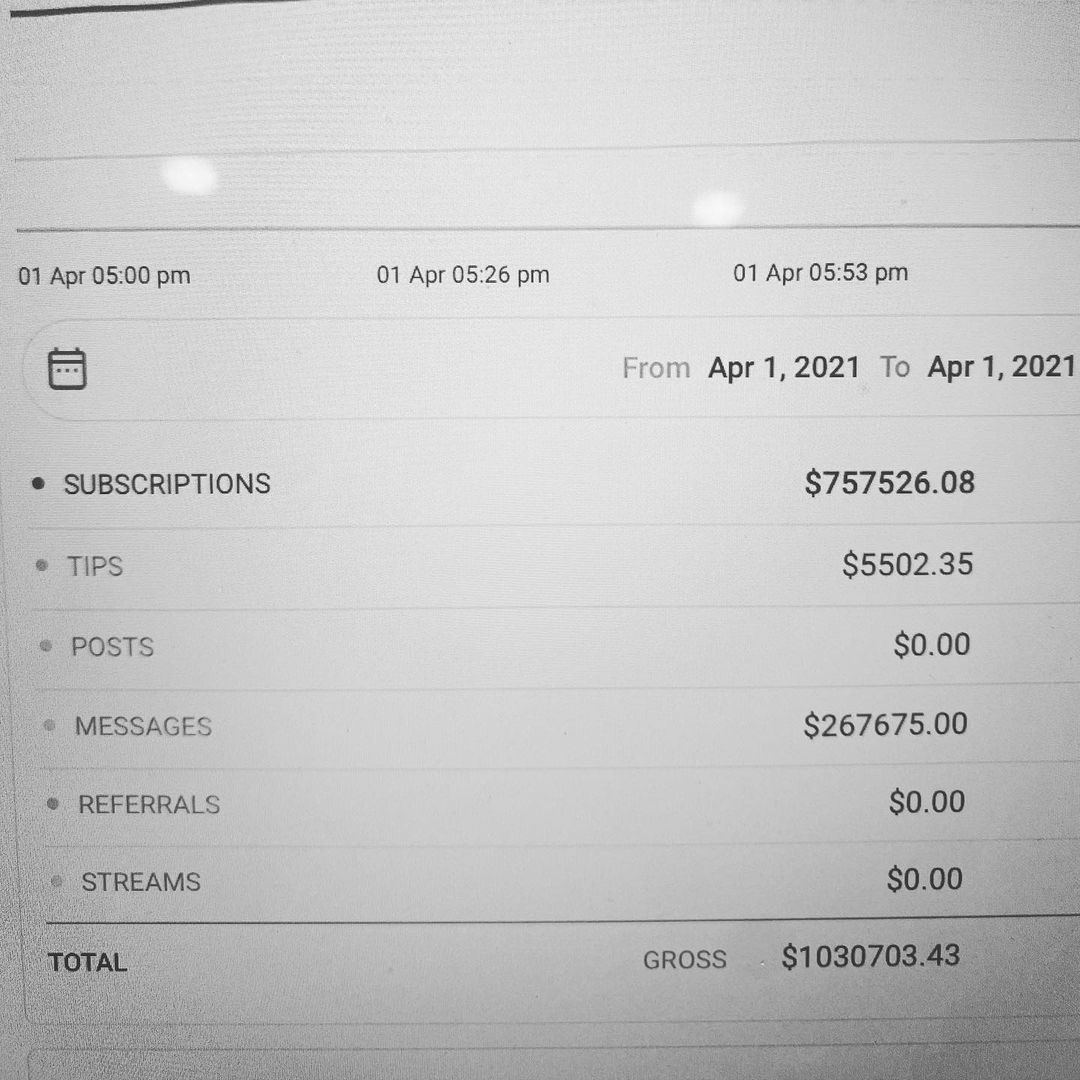