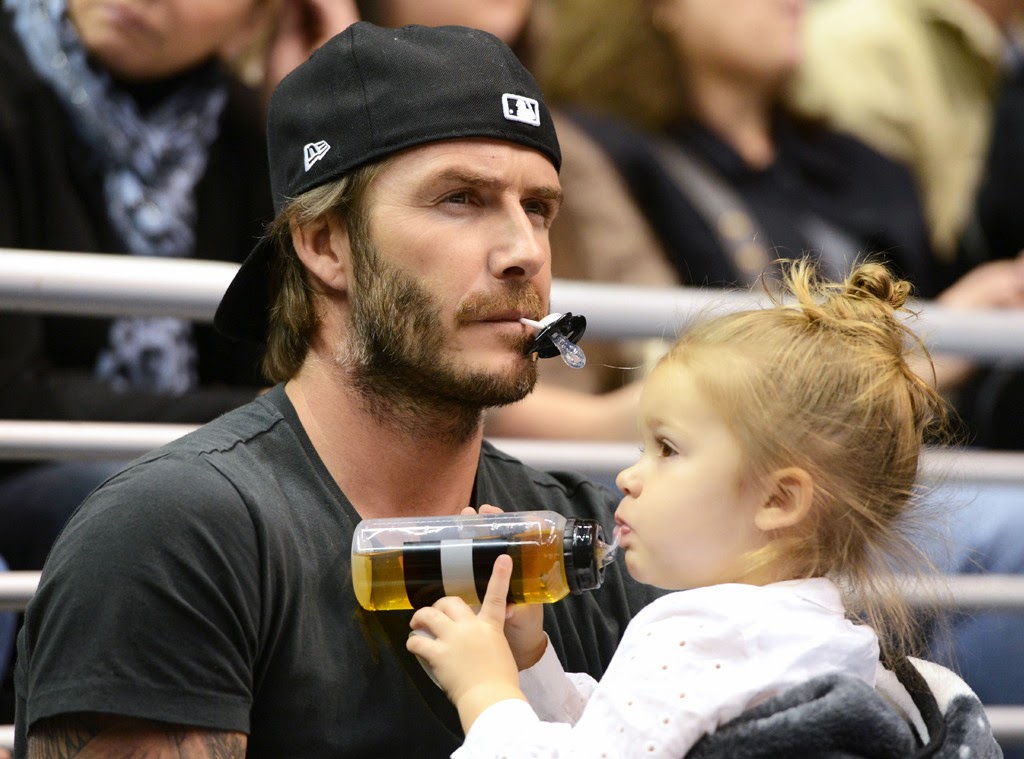 David Beckham is a recently retired football (soccer) player. He retired on May 12, 2013 after having played his last game for PSG. He was able to make $5.3 million from the club and donated the amount to a children’s charity. This was small as compared to the $42 million he made from endorsement deals.

After retirement he will still be able to make an estimated $37 million thanks to new contracts from Asian companies such as China Auto Rental, Chinese Super League and Sands. he still has his old existing deals with companies such as Samsung, Coty, Adidas, H&M and Sainsbury’s. Beckham is also planning to start his own Miami-based MLS team which may be able to make him more money.