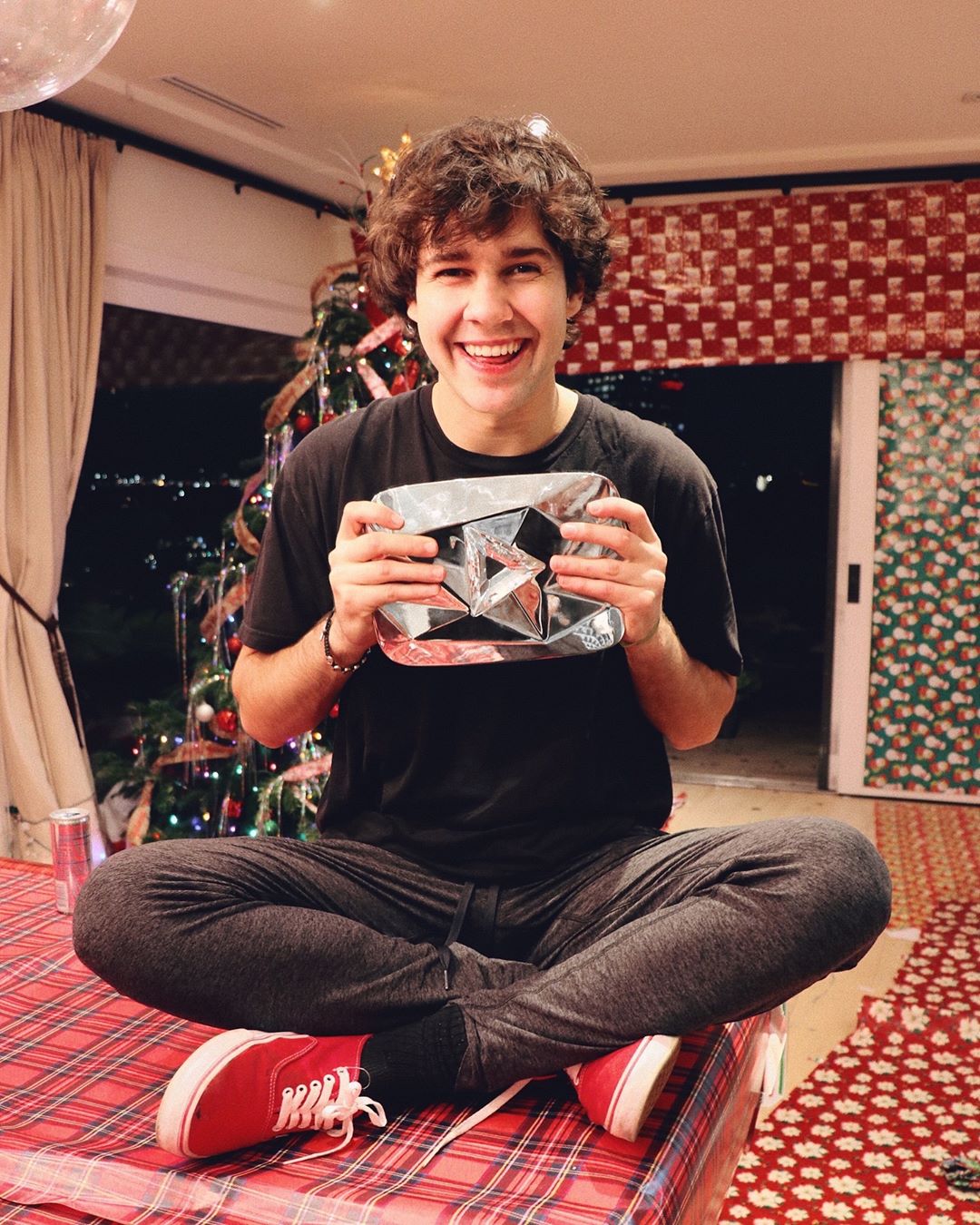 David Dobrik is an internet personality with a bunch of fans on Vine and YouTube. He got his fame through Vine with now over 1.4 million followers and now also does YouTube videos. He posts funny clips on Vine and on YouTube he posts his vlogs plus some funny videos. He has an estimated net worth of $30 million mostly earned from his online ventures.

Dobrik was born in Kosice, Slovakia then his family moved to Chicago Illinois where he grew up. He used to date fellow YouTube star, Liza Koshy. 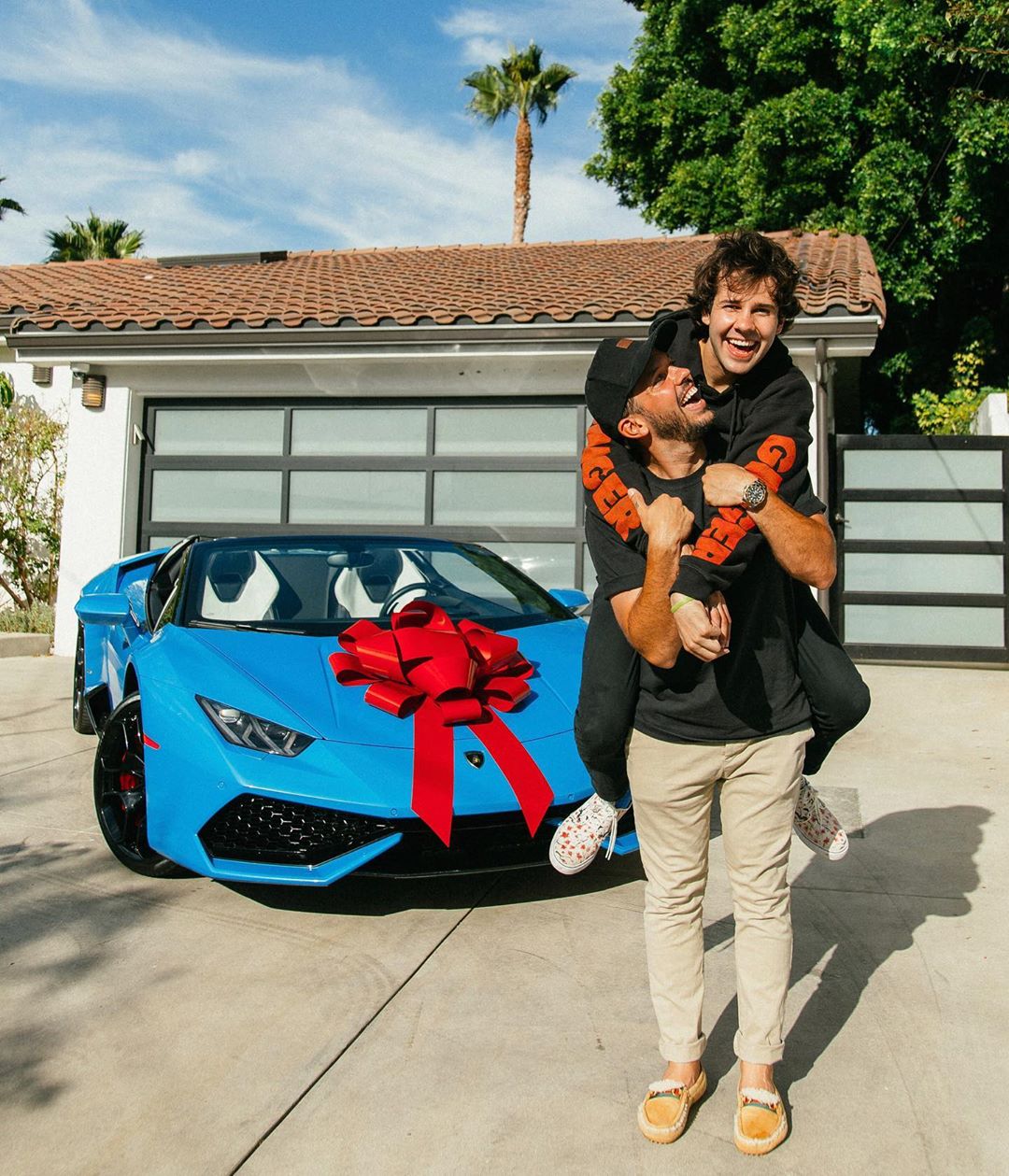 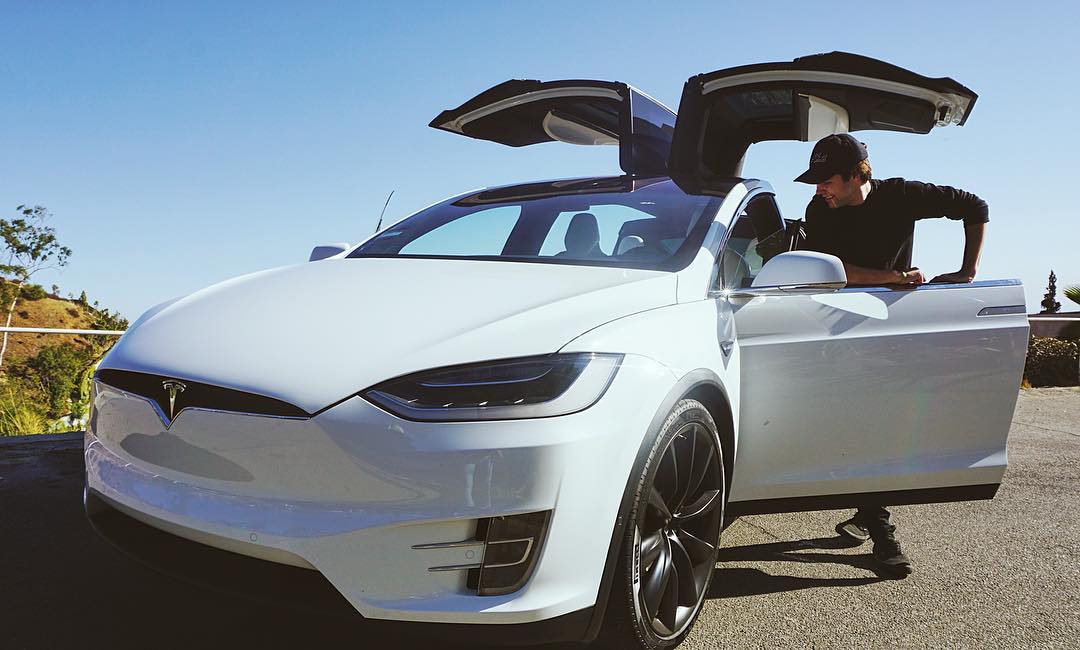 David Dobrik’s YouTube channel has over 20 million subscribers as of 2020 growing by 10,000 new subs daily and has accumulated over 9 billion views since 2014. In a day, the channel gets an average of 7 million views across its videos. This should in turn generate an estimated revenue of around $35,000 per day ($13 million a year) from ads that run on the videos.

He has a second channel called David Dobrik Too which has over 5 million subscribers and over 900 million views. Here you will get to see videos of his family. It gets an average of 950,000 views per day which should result in an estimated revenue of around $4,750 per day ($1.7 million a year). 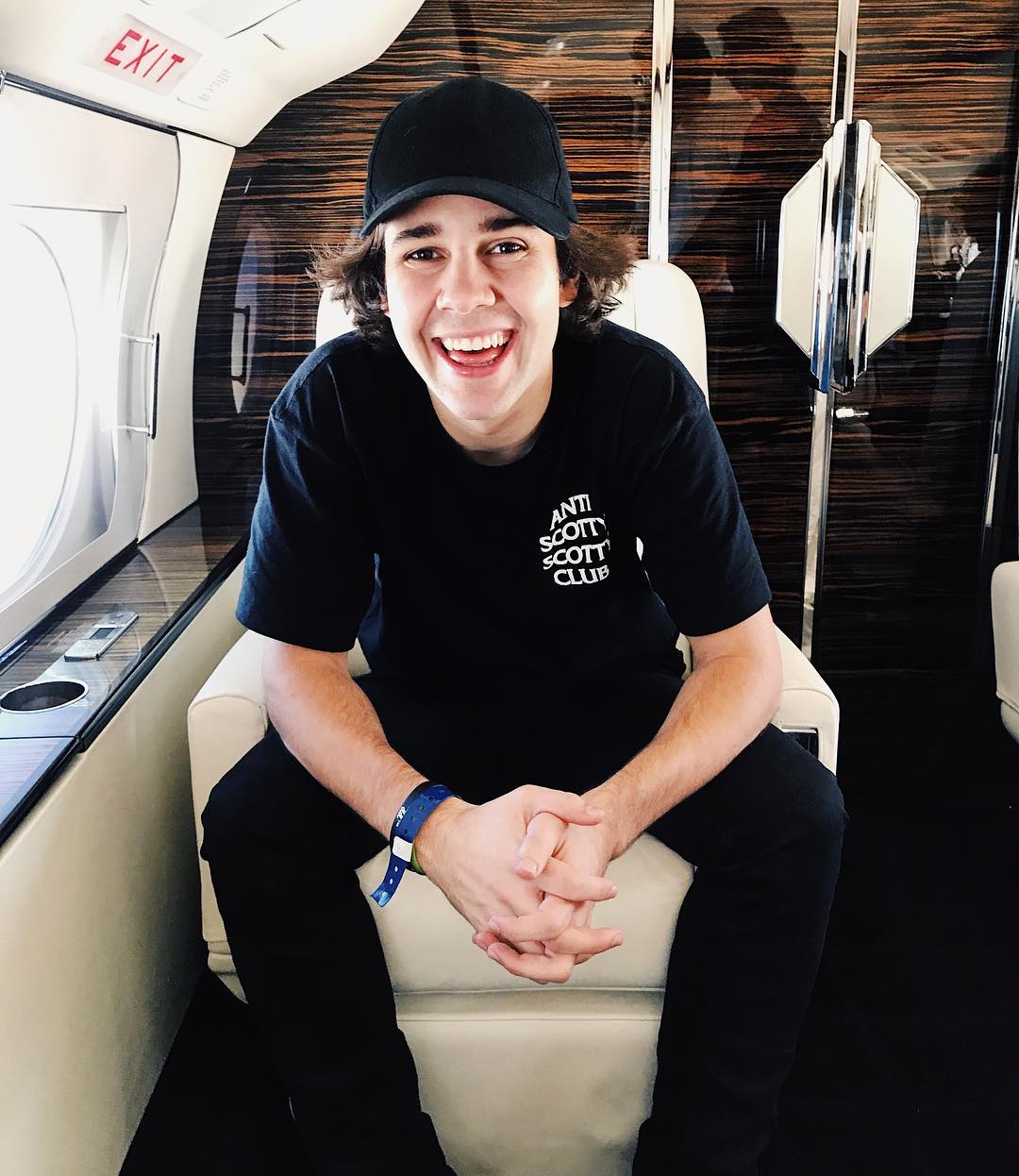 Dobrik did earn cash from product placements in his sponsored videos. He has been sponsored by companies like SeatGeek and many others. He also sells merchandise to his fans and this adds a considerable amount of income to his normal YouTube income.