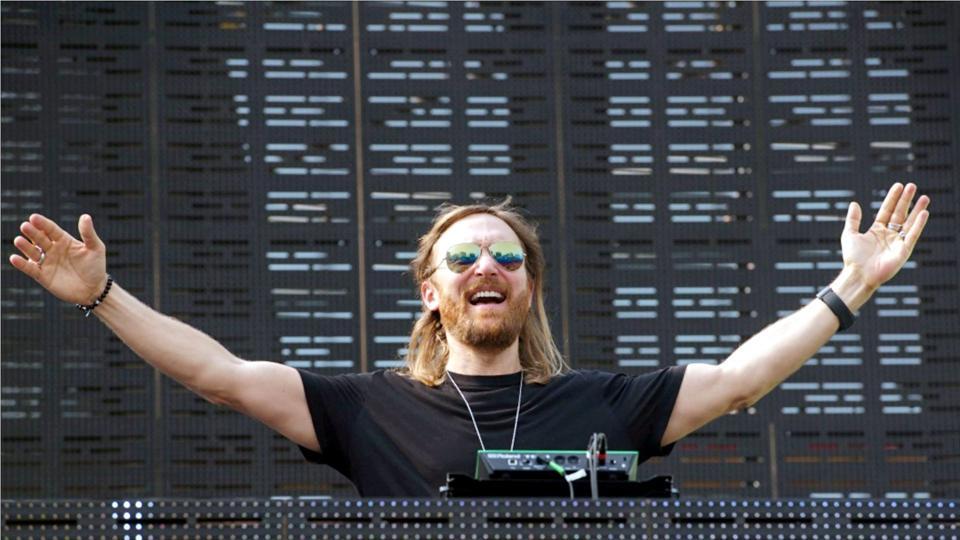 David Guetta is a French DJ, songwriter, record producer and remixer. He has an estimated net worth of $70 million. He started out back in 1984 when he was a DJ at the Broad Club in Paris. He is one of the co-founders of Gum Productions where he released his first album back in 2002. His first album to achieve mainstream success was One Love which was released in 2009. He has now sold over 9 million albums and 30 million singles worldwide.

How Much Money Does David Guetta Make From Music? 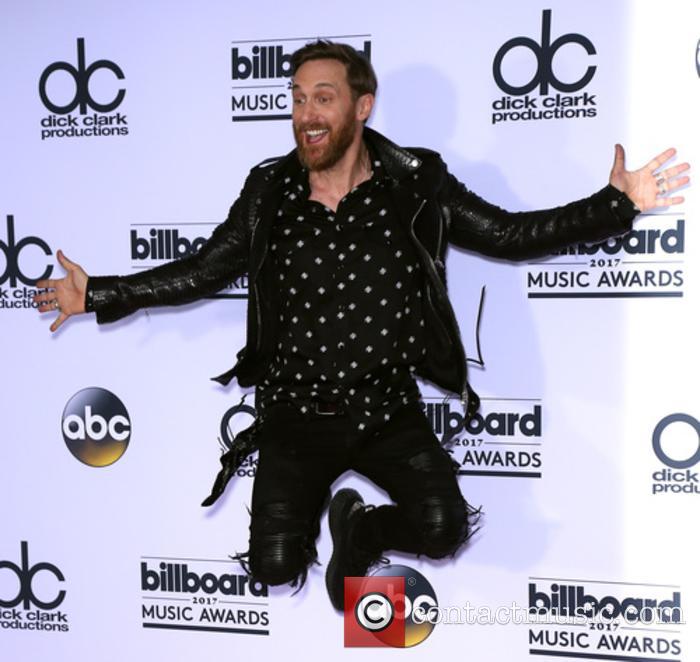 Just like most DJs, David Guetta gets a large portion of his income through live shows in different cities and his other sources of income include merchandise sales, residency at Ibiza & Las Vegas. In 2017, Forbes estimates that he earned $25 million from around 100 performances in a 12 month period across America, Europe, Africa and Asia. This means he makes an average of around $250,000 per show. In the previous years, he has gone on tour with big artists like Rihanna and has written songs for Britney Spears and Lady Gaga.

Endorsement deals are another source of income for most famous DJs. David Guetta has had deals with Renault, Mumm, Tag Heuer, Apple, HP and many others.

Music sales and publishing royalties make up a small percentage of his annual income. He has had big tracks with A list artist like Justin Bieber, Britney Spears and Nicki Minaj.

In 2012, David Guetta lost half of fortune after splitting from his wife of 22 years