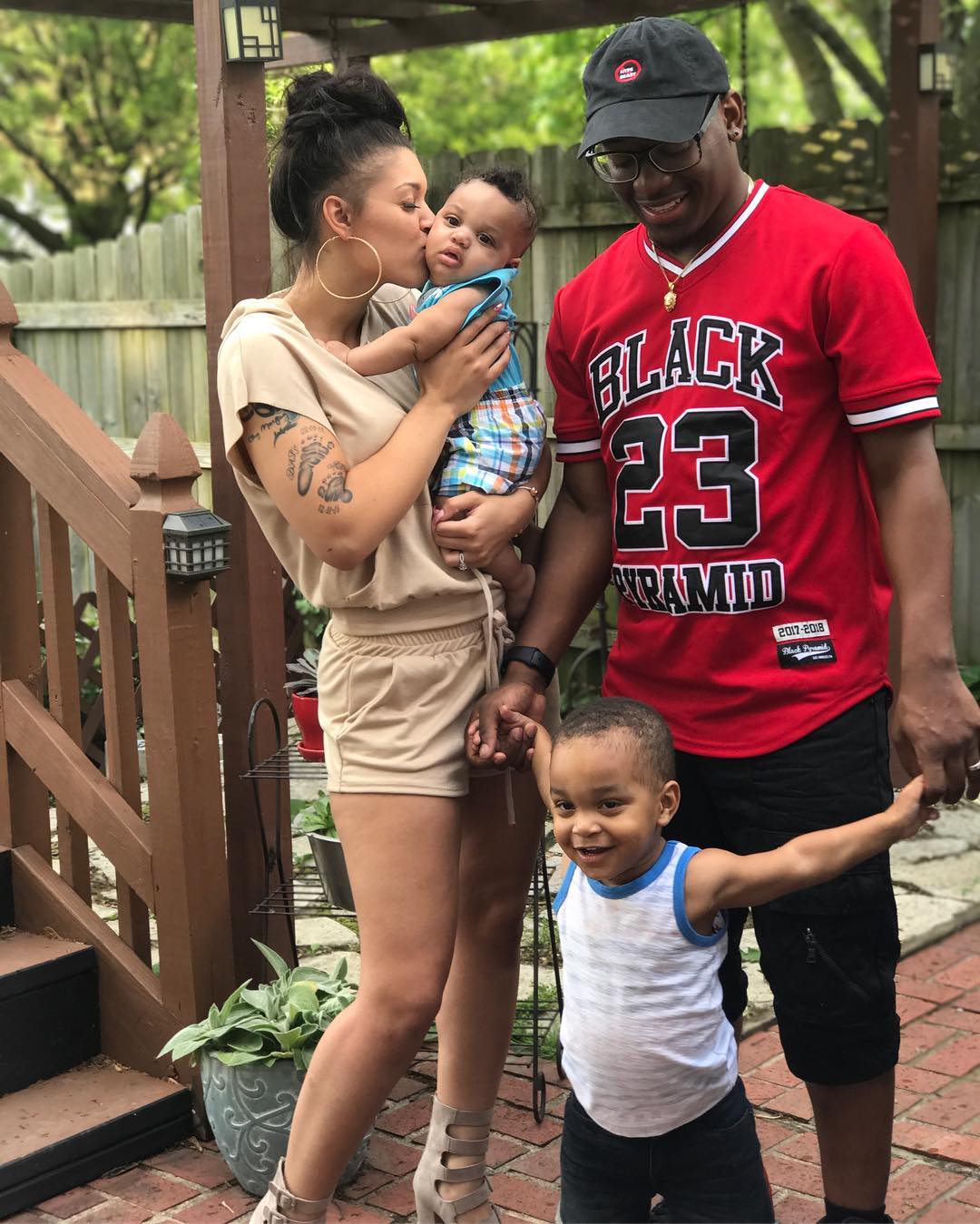 D&B Nation is a popular YouTube channel run by an American couple named Damien Prince & Biannca Raines. They have an estimated net worth of around $800,000. Their content is largely composed of vlog videos highlighting their day to day lives. Alongside that, they also do pranks, challenges, story time videos, collaborations and any other random entertaining content. The couple has two sons named DJ and Kyrie. They got engaged in November 20,2016 and got married in March 2017.

How Much Money Does D&B Nation Earn On YouTube? 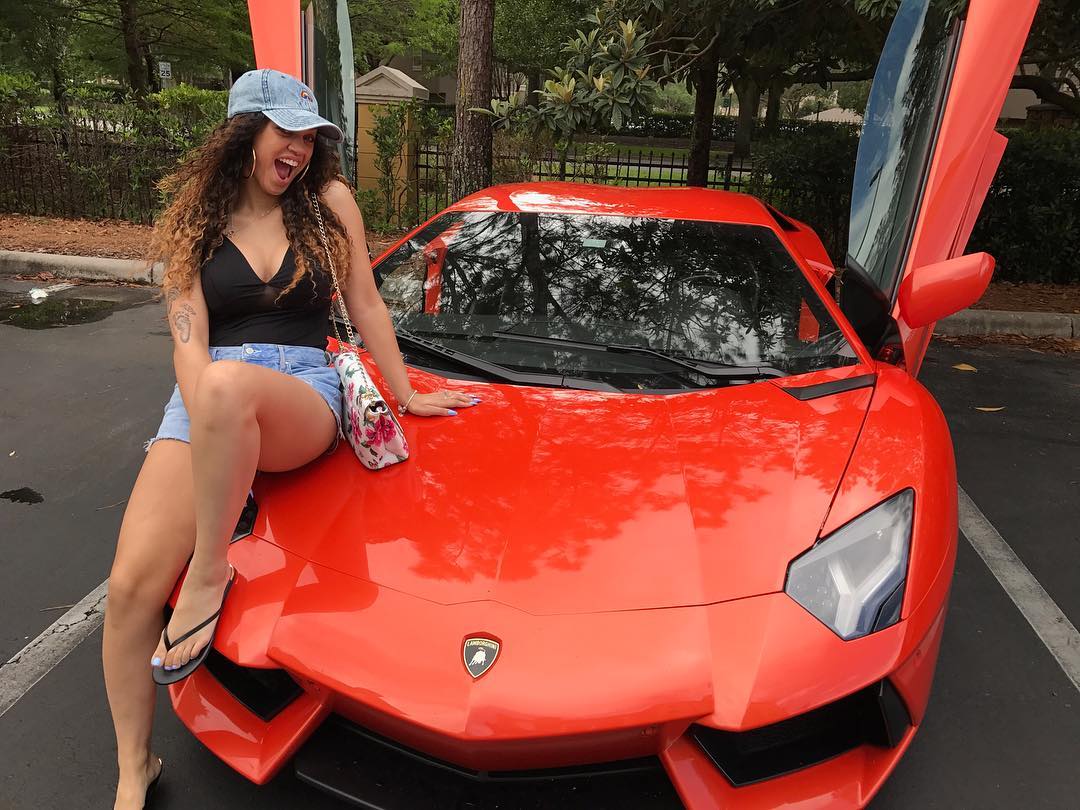 The channel has over 2.4 million subscribers as of mid-2017 and has accumulated over 600 million views so far. It is able to get an average of 1.2 million views per day from different sources. This should generate an estimated revenue of around $2,200 per day ($800,000 a year) from the ads that appear on the videos.

The couple makes more income from sponsorship deals from companies willing to pay thousands of dollars to get some product exposure to their fanbase. They have promoted products like Capbeast, BestFiends etc. They also sell merchandise in through their website.