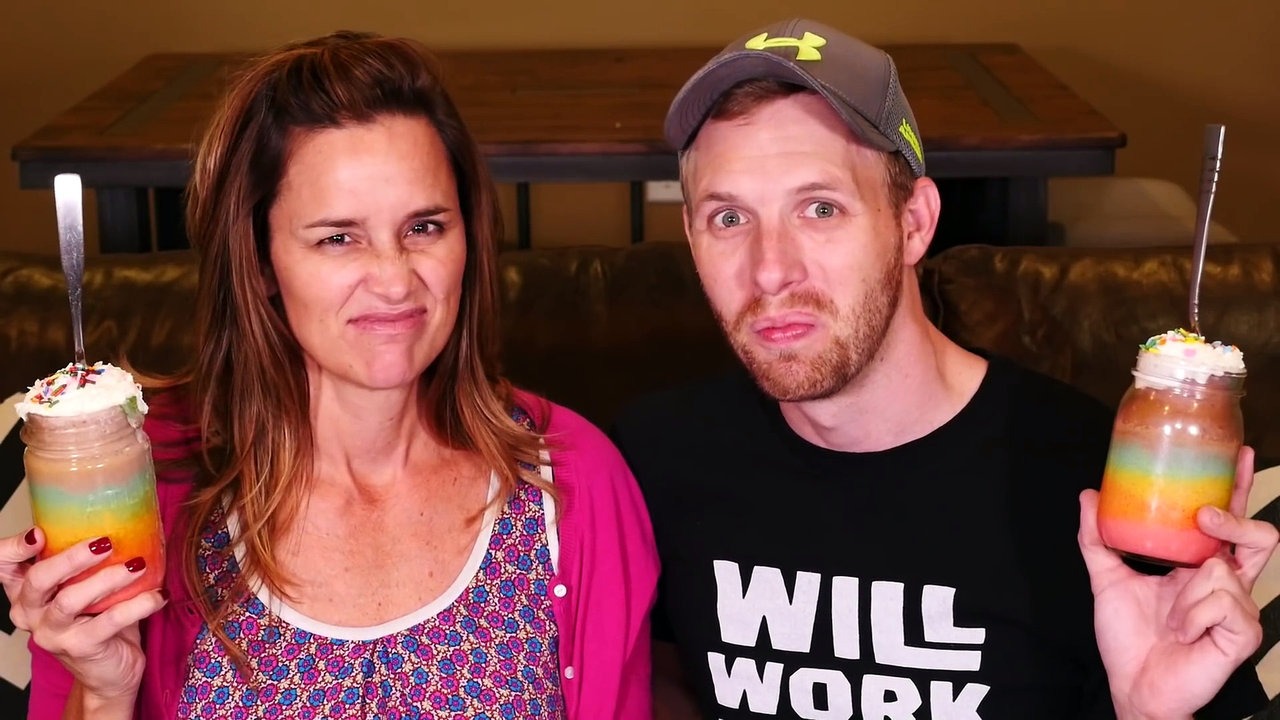 Disney Cars Toys Club YouTube channel is a very popular kids channel on YouTube which is mainly about toys but not affiliated to Disney. Here adults play with toys as millions of kids watch from the comfort of the devices at home. The channel was created by Brandon Haynes and Amy Jo. They have an estimated net worth of $10 million. They started it as a hub for gaming videos then expanded their material to have a much wider viewership.

How Much Money Does Disney Cars Toys Club Make Online? 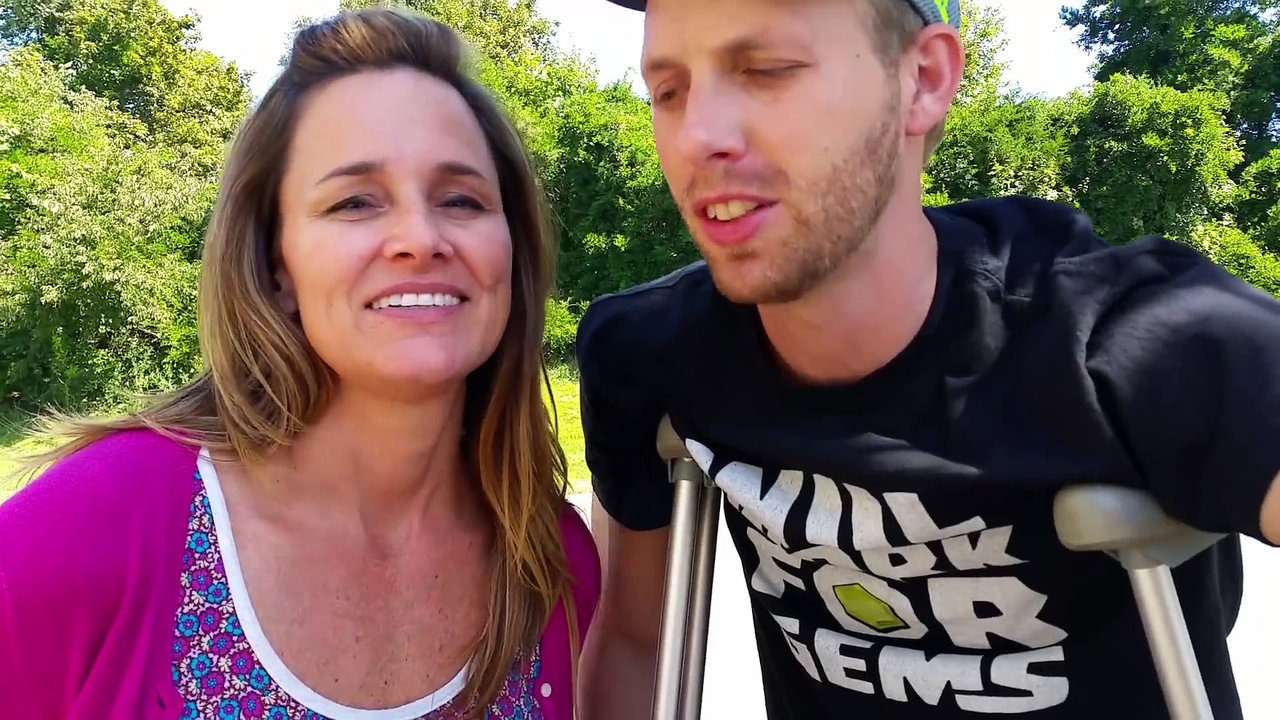 The channel has over 8.3 million subscribers as of late 2017 and has accumulated over 8 billion views since March 2013. In a day the channel receives an average of 2.5 million views per day across its various videos indicating its very high popularity with kids below 12. This will generate an estimated revenue of around $4,500 per day or around $1.6 million a year from the ads that run on the videos.


YouTubers get paid between $2 – $5 per 1000 monetized views after YouTube takes its cut. Monetized views range from 40% – 60% of the total views. All these are influenced by several factors like device played on, the location of the viewer, ad inventory, how many ads there are on a video, how many people skip the ads, ad engagement etc.

The creators of the channel make more money through merchandise sales through their website.