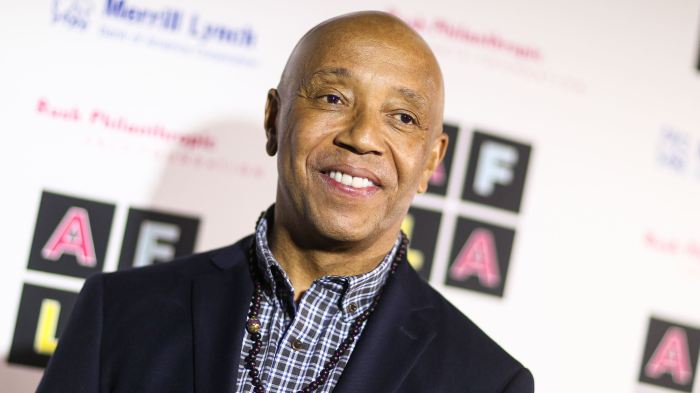 All Def Digital is a YouTube channel under Def Jam Records which was created by Russell Simmons. Its content comprises different things such as music, comedy, unscripted news programming and any other interesting piece of content revolving around Hip Hop. The CEO of ADD is Sanjay Sharma who works together with his team to grow the platform. ADD closed $10 million in Series B financing led by Allen DeBevoise’s Third Wave Digital Partners.

How Much Money Does All Def Digital Earn On YouTube 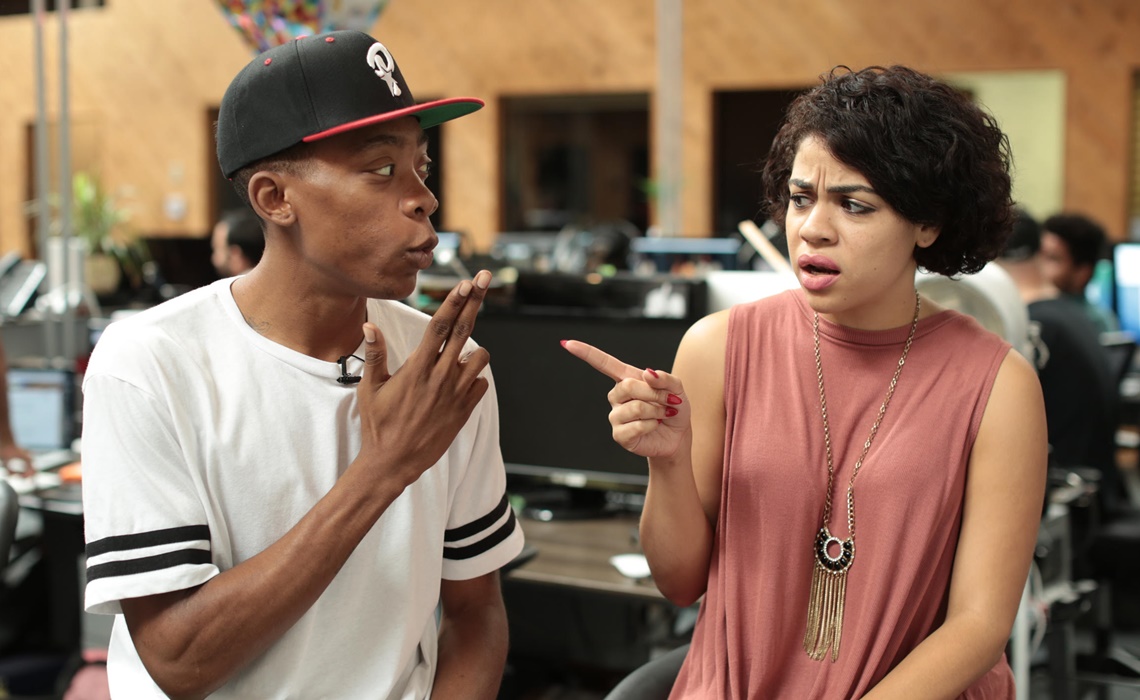 The channel has over 3 million subscribers as of late 2017 and has accumulated over 900 million views so far. It is able to get an average of 1.5 million views per day from different sources. This should generate an estimated revenue of around $2,700 per day ($1 million a year) from the ads that appear on the videos.