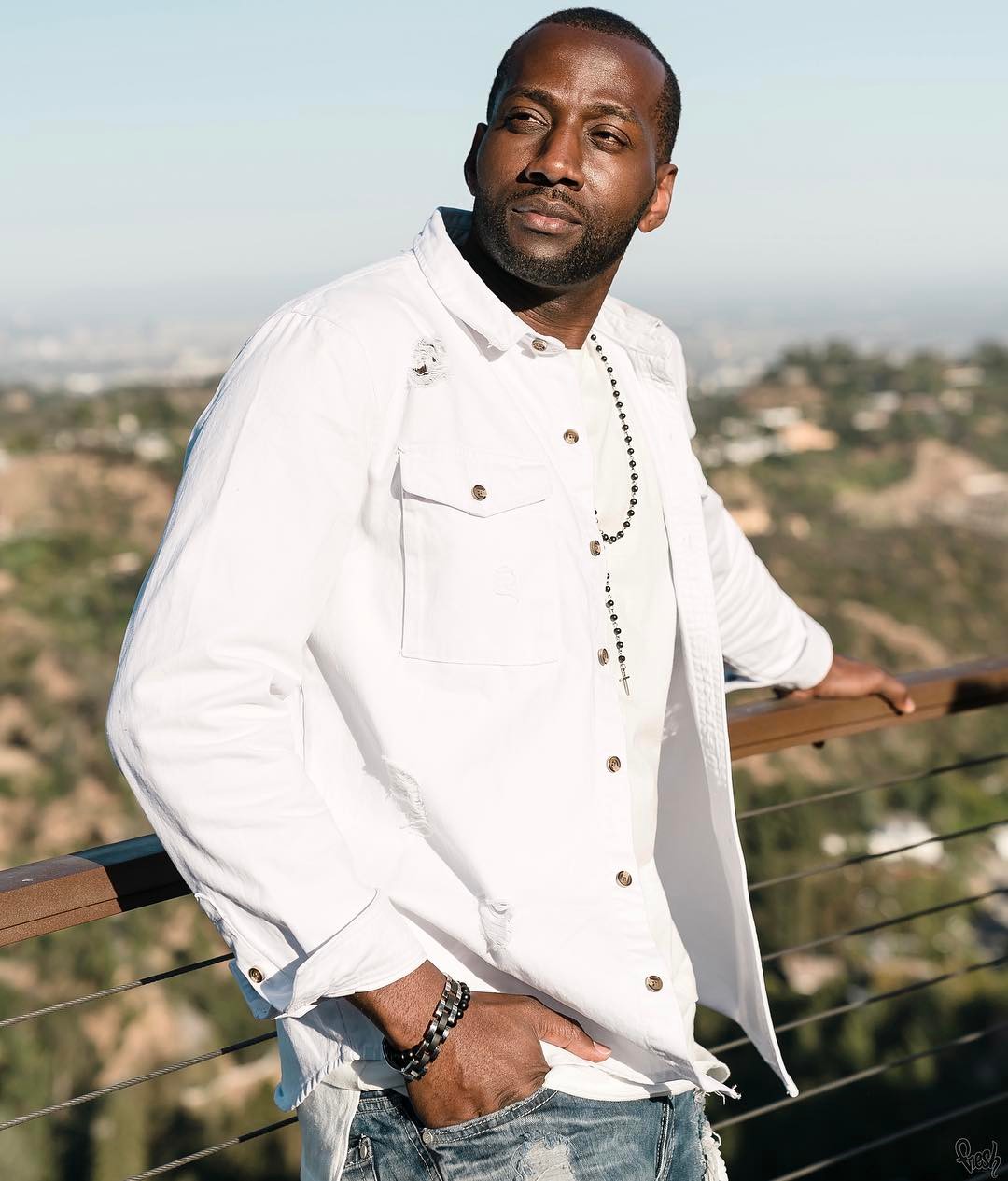 DeStorm Power is an American YouTube personality, musician, viner and comedian. He has an estimated net worth of around $750,000. The content on his channel is mainly comedic skit videos, beatbox covers, songs, music videos etc. He is from Baltimore where he lived with his mother and seven siblings. He interned at Universal Records then left to establish his musical career. 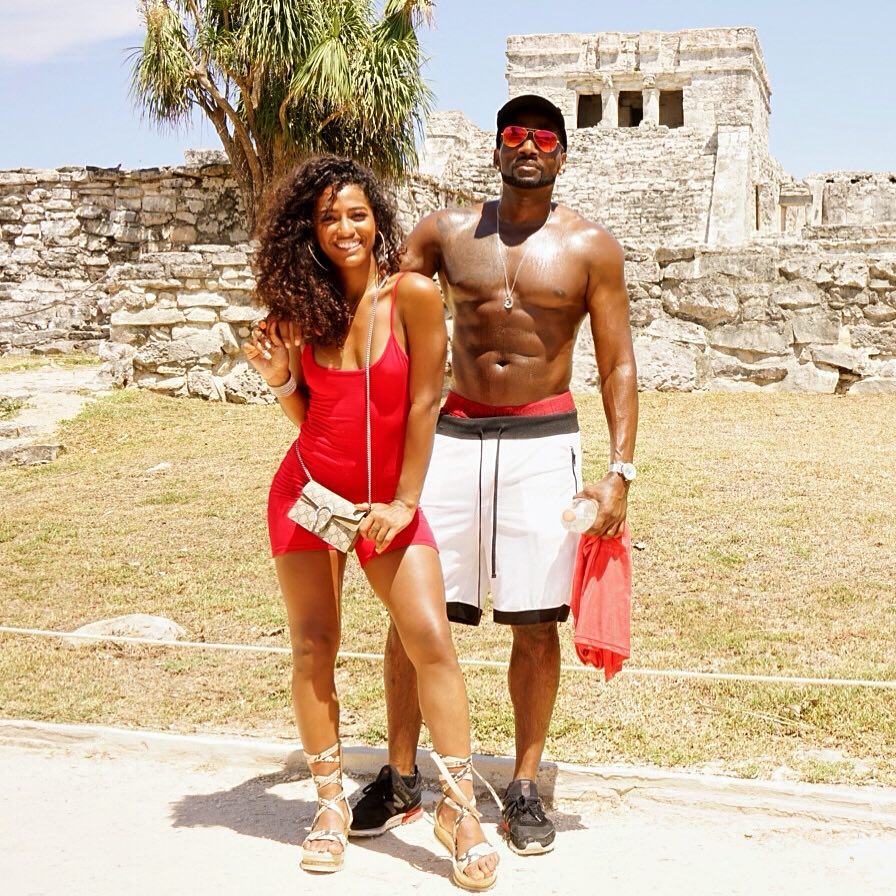 How Much Money Does DeStorm Power Earn On YouTube? 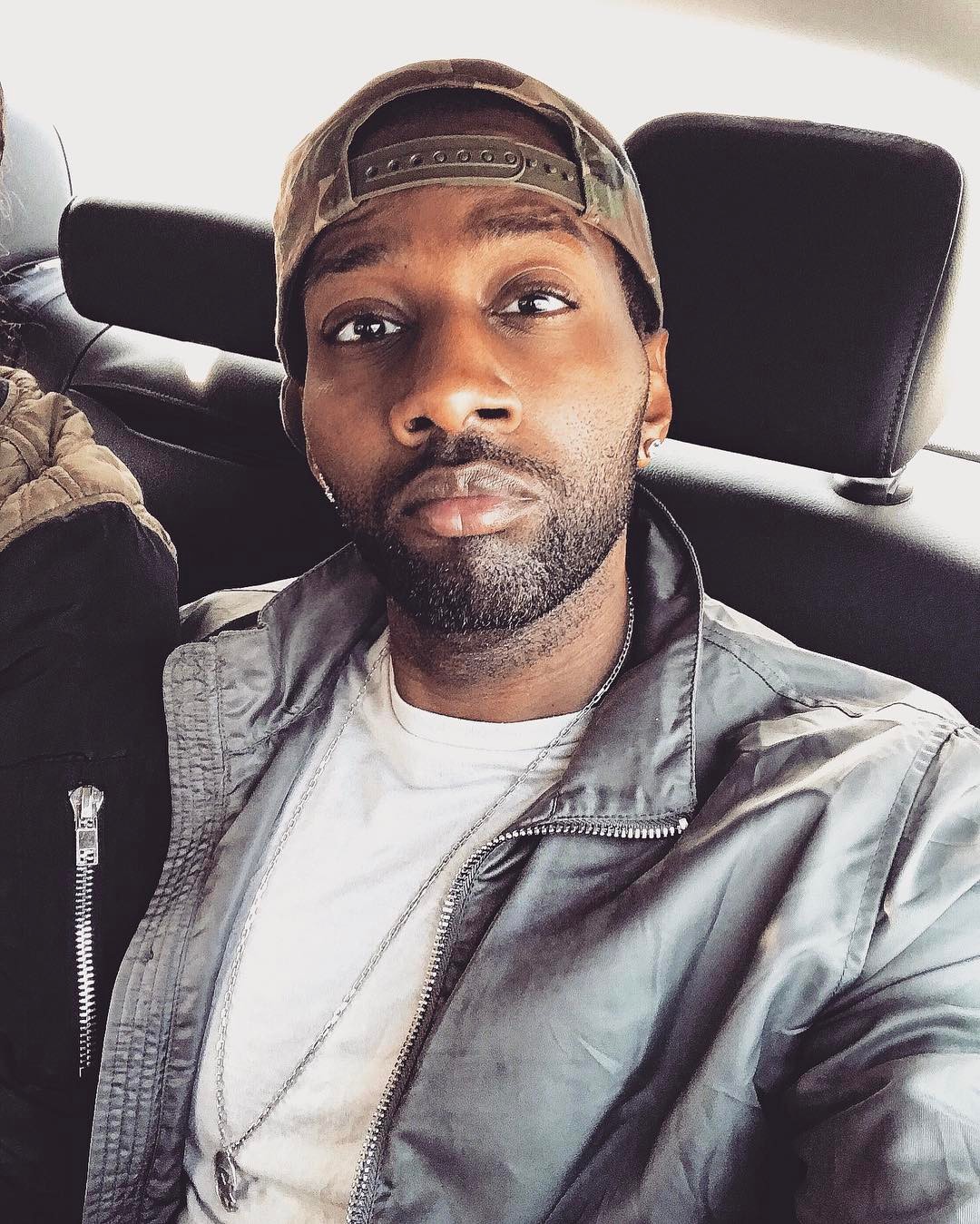 The channel has over 2.8 million subscribers as of 2018 and has accumulated over 380 million views so far. It is able to get an average of 90,000 views per day from different sources. This should generate an estimated revenue of around $580 per day ($210,000 a year) from the ads that appear on the videos.

DeStorm also works with big companies creating content for them. He has worked with companies like Pepsi, GE, Yahoo and Nintendo.