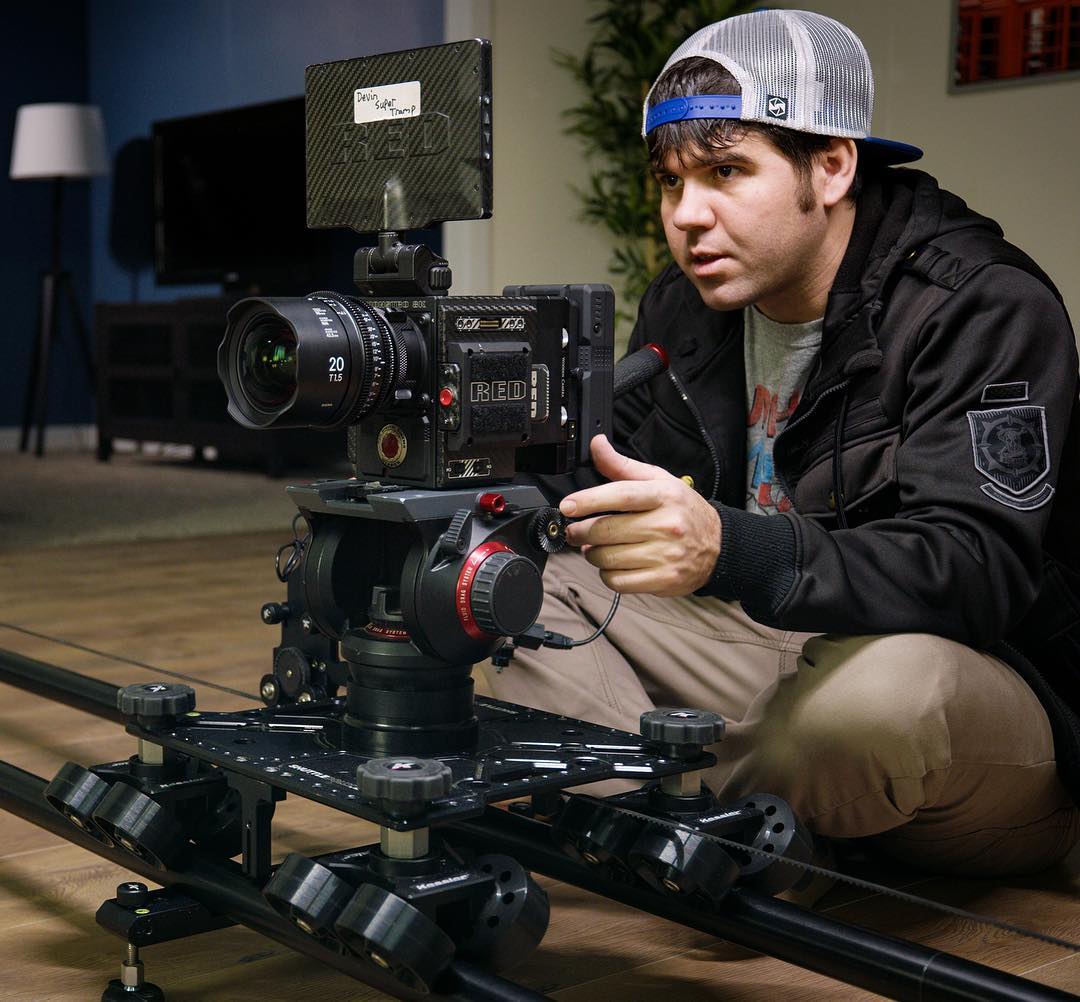 Devin Graham is the guy behind the YouTube channel Devin Super Tramp and has made his estimated net worth of $5 million by being a videographer producing fantastic videos on adventure and extreme sports. He first started out at an early age filming his stunts while snowboarding. The breaking of his back and legs led him to focus more on being behind the camera.

Devin went to Brigham Young University to study filming. His success on YouTube led to him focus more on the making of his videos abandoning his degree. 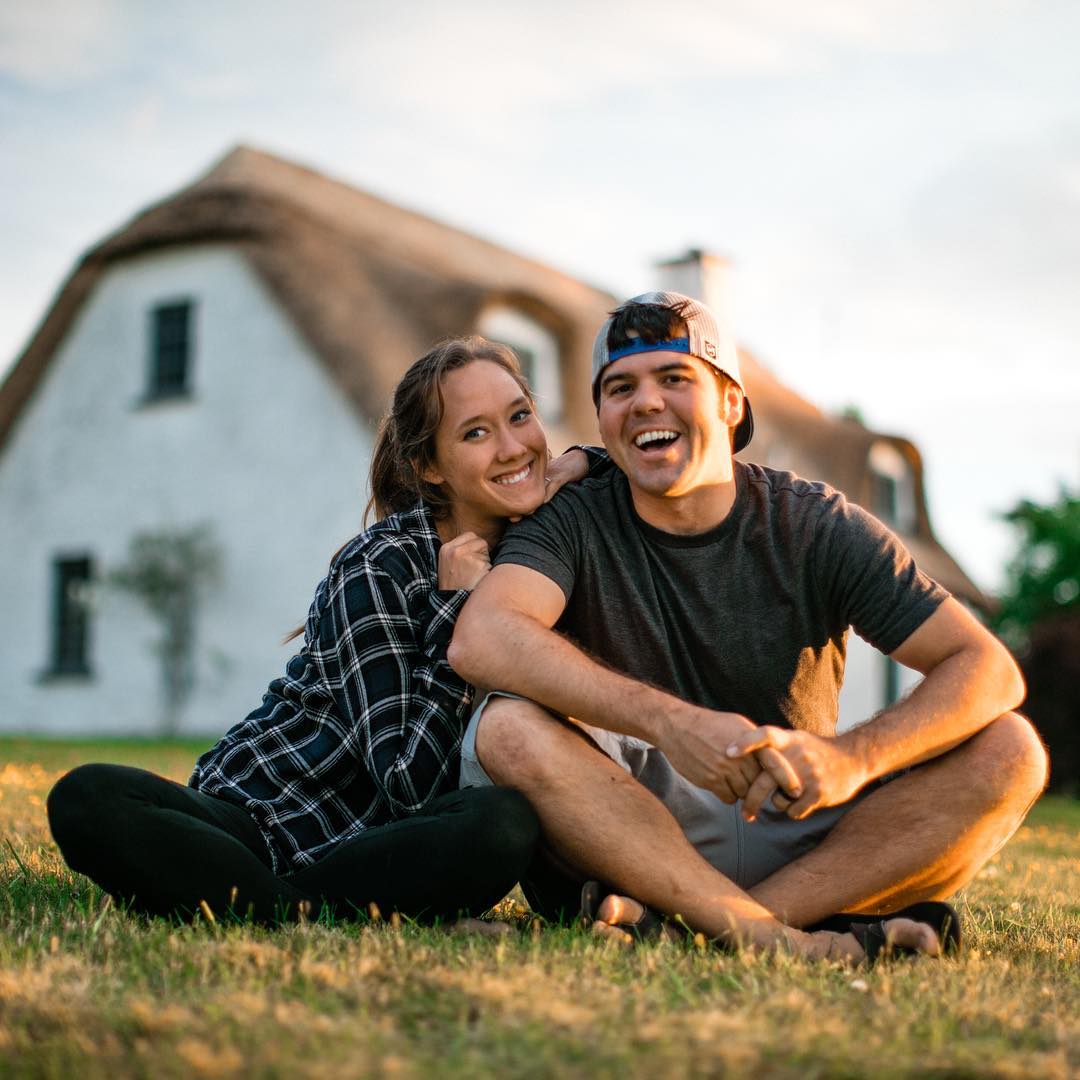 How Much Money Does Devin Super Tramp Earn? 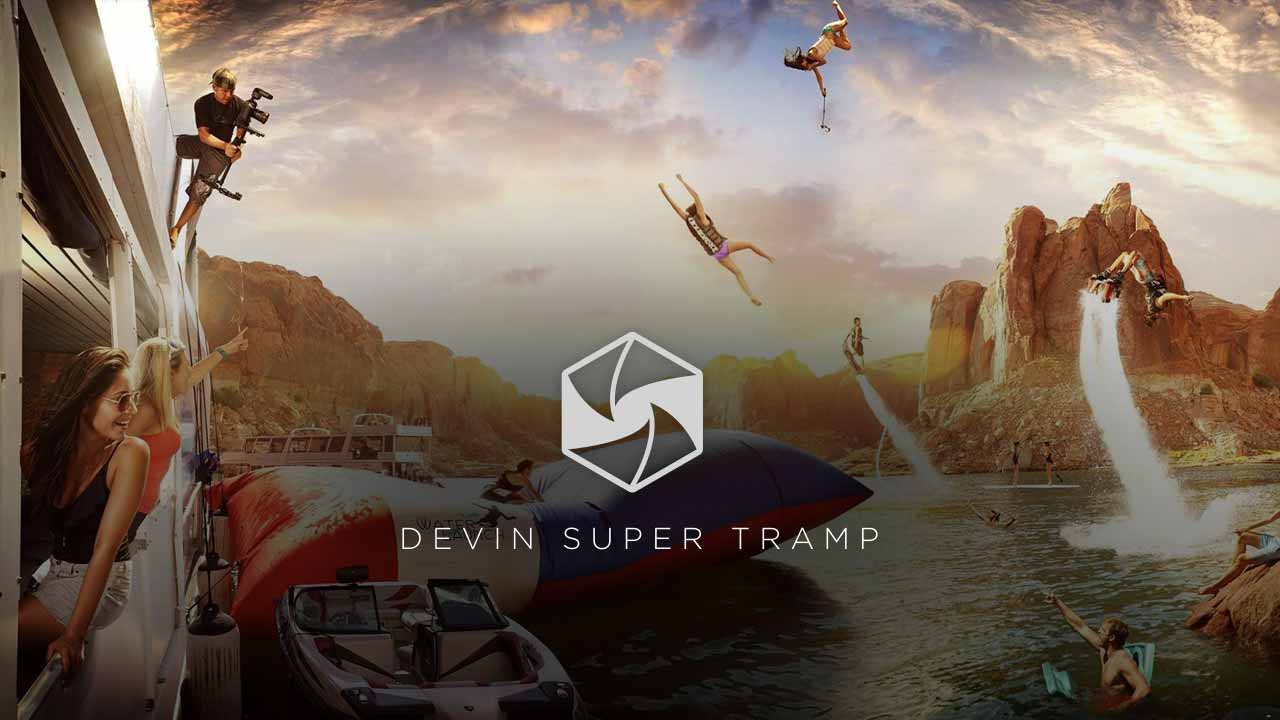 Devin Super Tramp YouTube channel has over 6 million subscribers as of 2021 and has accumulated over 1.6 billion views over its life time. In a single day the channel gets an average of 260,000 views across the many videos on the channel. This in turn generates an average revenue of around $2,000 per day or $720,000 a year from the ads generated on the video.