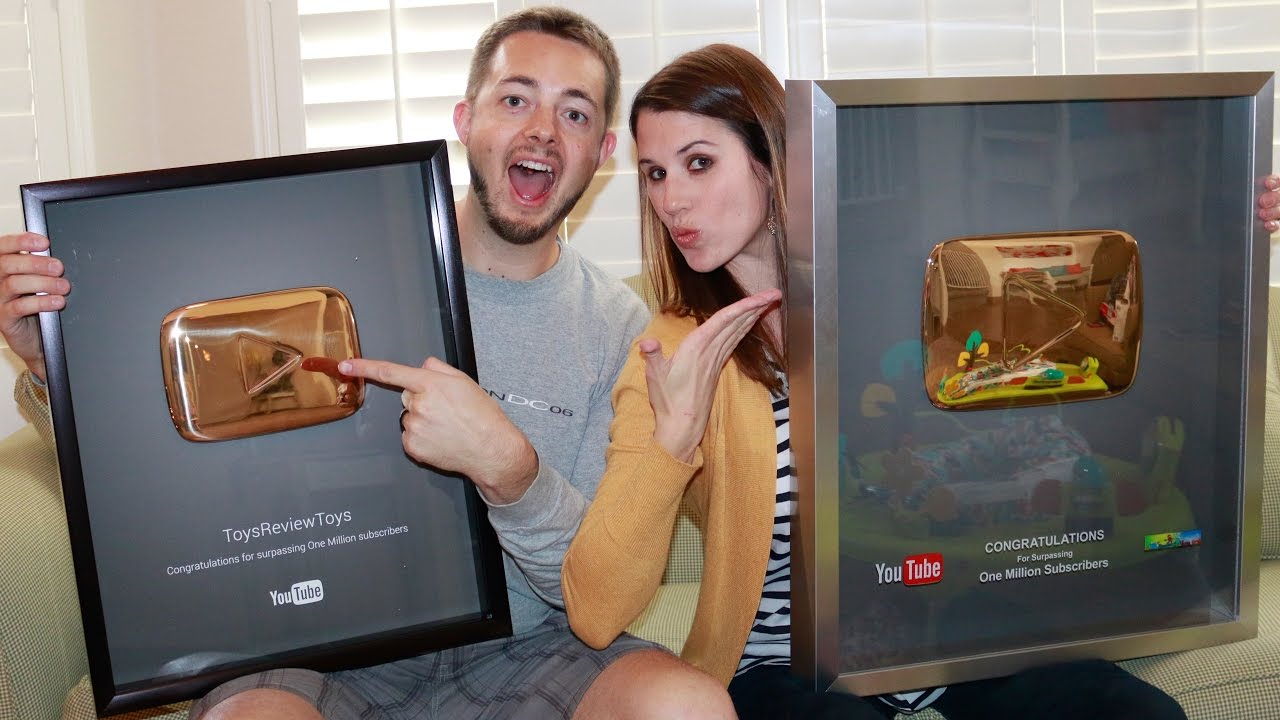 DisneyCarToys is a fun kid friendly toy channel created by a lady named Sandra. She is assisted by her friend named Spidey to work on some of her videos. Her content features toy videos, giant surprise toys, doll parodies, surprise eggs opening, toy reviews and unboxing videos for toddlers, preschoolers and school children. The toys are from popular Disney moviews like Frozen, Mickey Mouse Clubhouse, Peppa Pig, The Little Mermaid, Spiderman etc. Sandra also runs a vlogging channel called Sandaroo Family while her husband Mike runs the channel ToysReviewToys. The couple has three kids who sometimes feature in their videos.

The channel has over 4.8 million subscribers as of early 2016 growing by 3,000 new subs daily and has accumulated over 6.4 billion views. It is able to get an average of 4.2 million views per day which should generate an estimated revenue of around $6,300 per day ($2.3 million a year) from the ads that run on the videos.