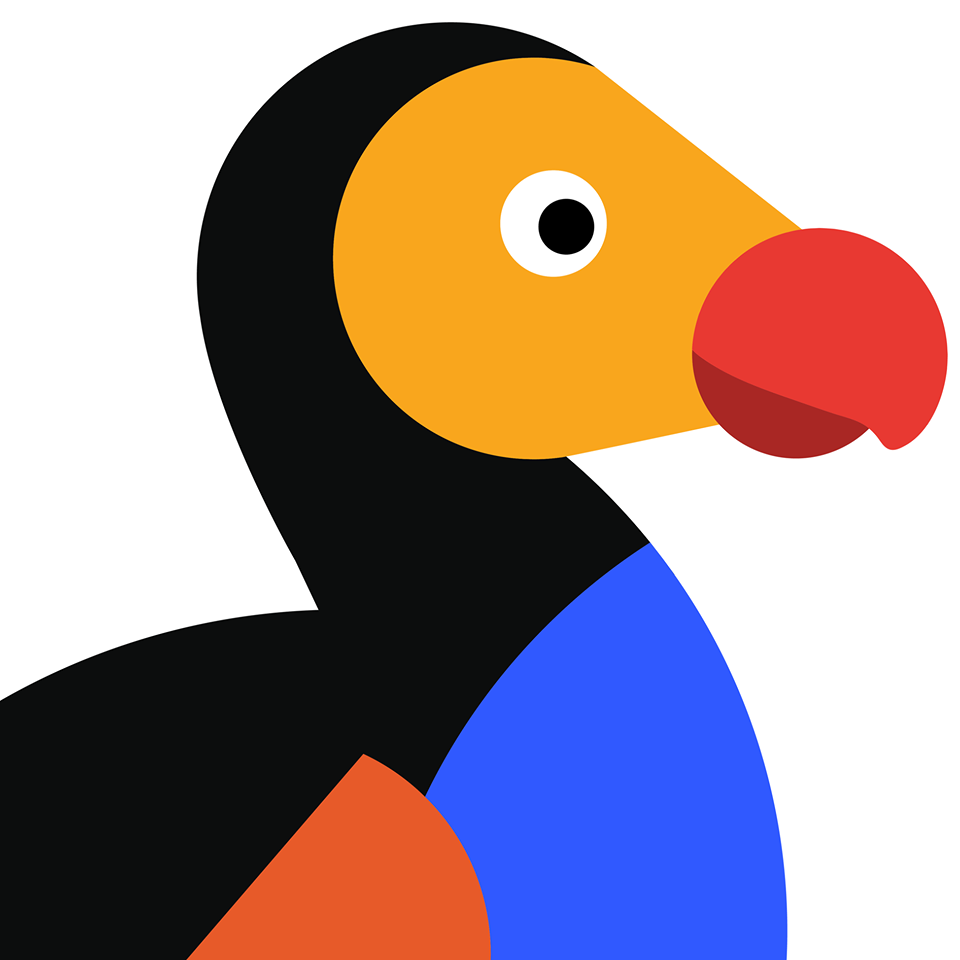 The Dodo is a YouTube channel for everyone who loves animals and cares about their wellbeing. The content in the channel is mainly videos about various animals that were rescued after being abandoned. The goal for the creators of the channel is to make caring about animals a viral cause. They want their fans to fall in love in animals, be entertained while they’re doing it and empowered to help animals in need.


How Much Money Does The Dodo Earn On YouTube? 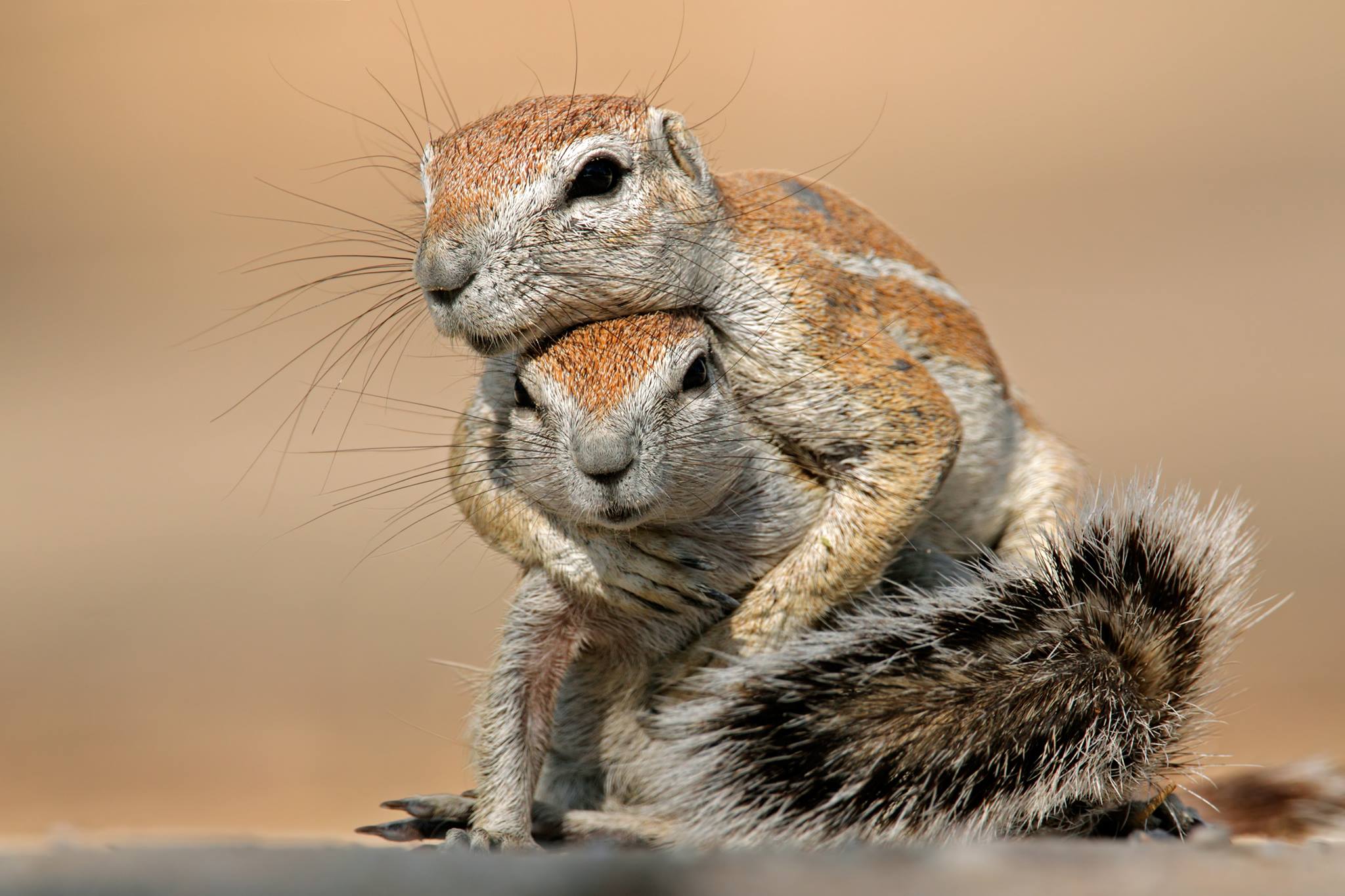 The channel has over 12 million subscribers as of 2021 and has accumulated over 7.5 billion views so far. It is able to get an average of 7.5 million views per day from different sources. This should generate an estimated revenue of around $60,000 per day ($22 million a year) from the ads that appear on the videos.