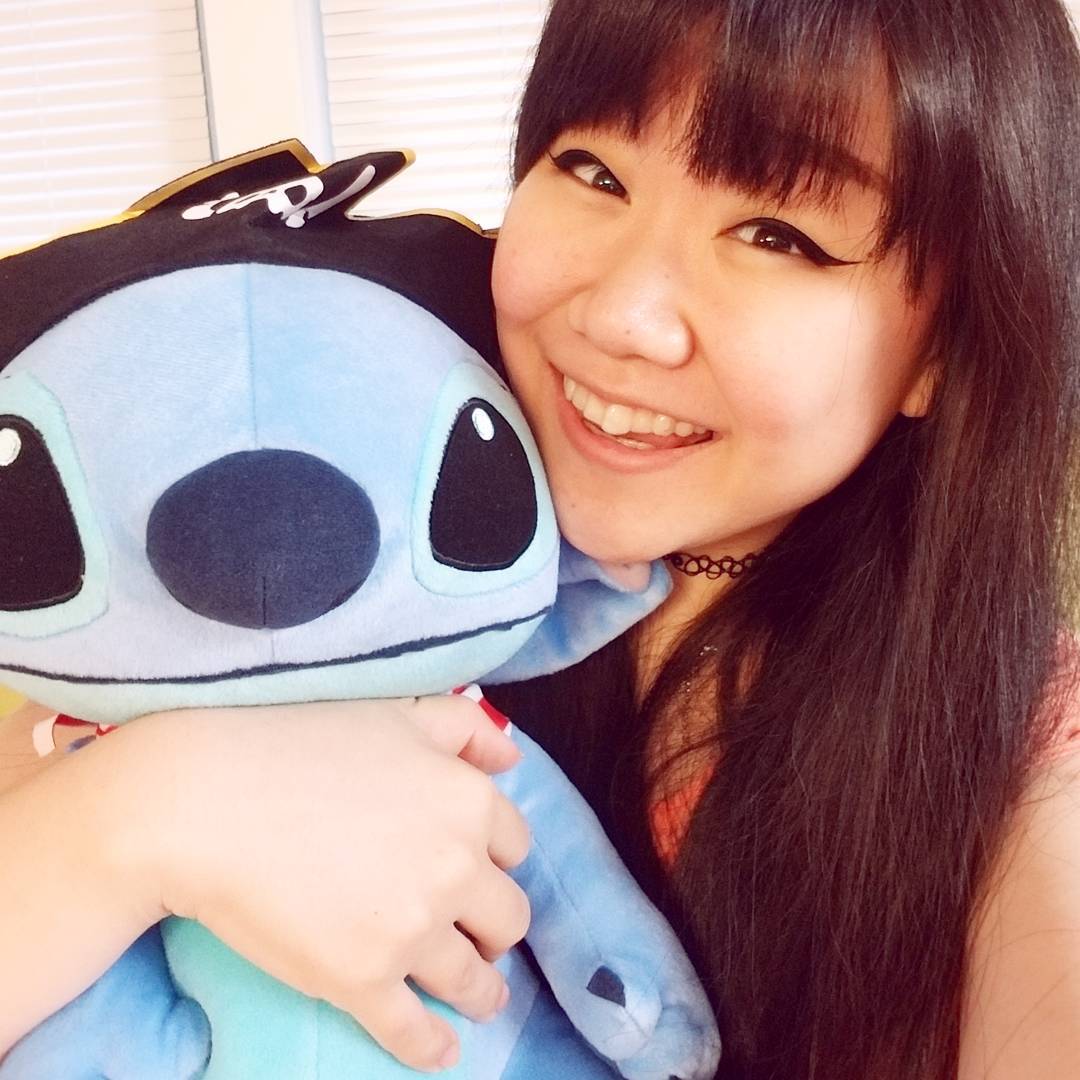 Dollastic Plays is a gaming YouTube channel run by an American YouTuber who is simply known as Lastic. She has an estimated net worth of around $250,000. Her content is mainly gameplay videos of the popular game known Roblox. It is family friendly with no swearing. She is from New Hampshire and has another channel called Dollastic. She is also a toy collector.

How Much Money Does Dollastic Plays Earn On YouTube? 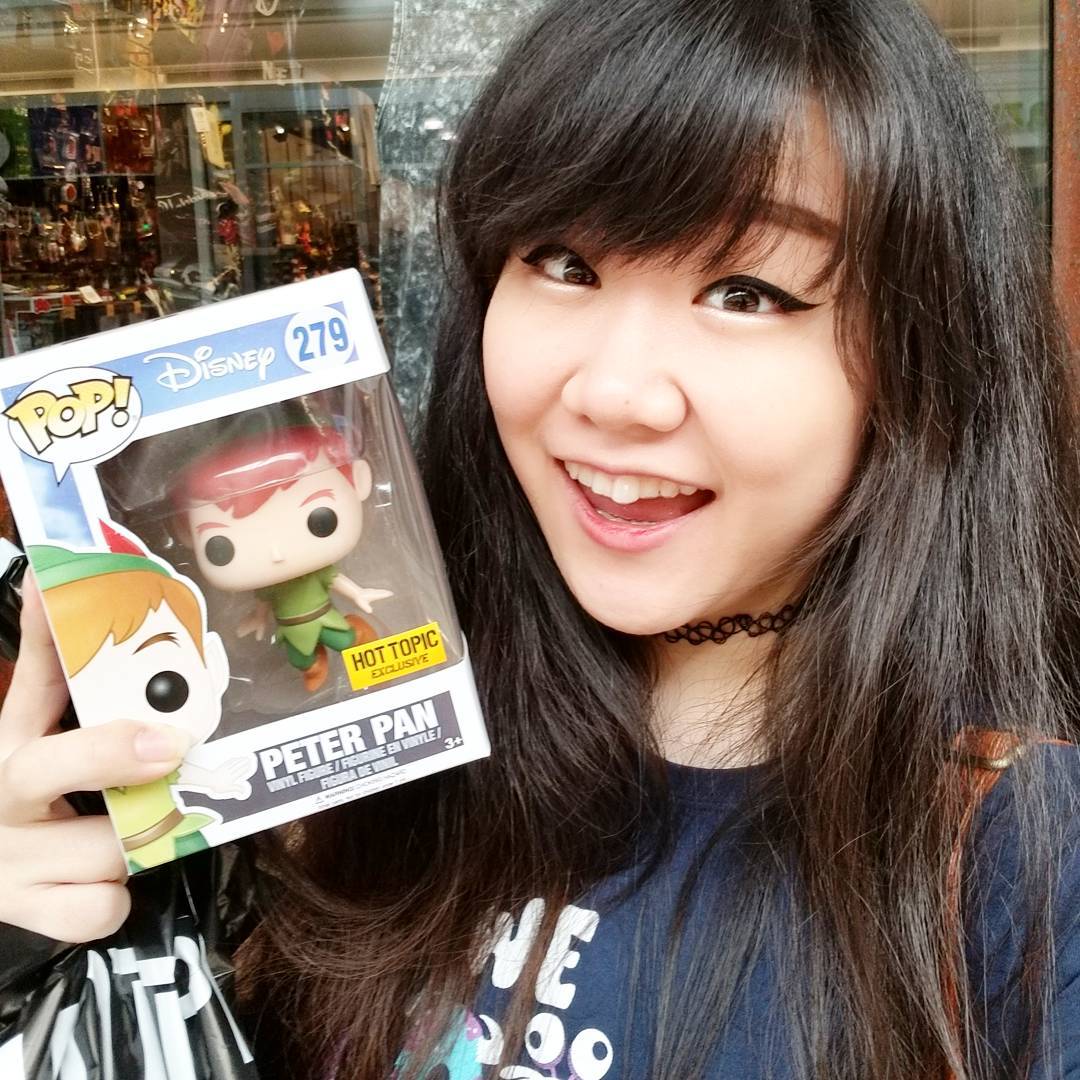