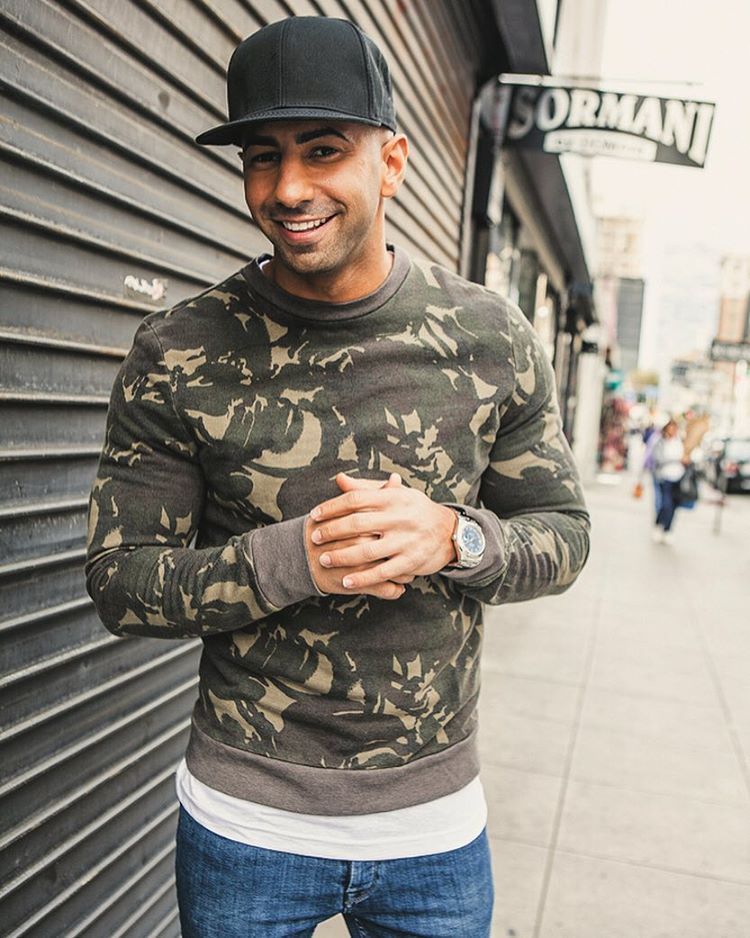 The YouTube channel Dose Of Fousey is the vlog of Yousef Saleh Erakat who also own pranking channel FouseyTube which built up most of popularity and net worth. This channel is what Fousey uses to show us what he does on a daily basis besides pranking people.

HOW MUCH MONEY DOES DOSE OF FOUSEY EARN? 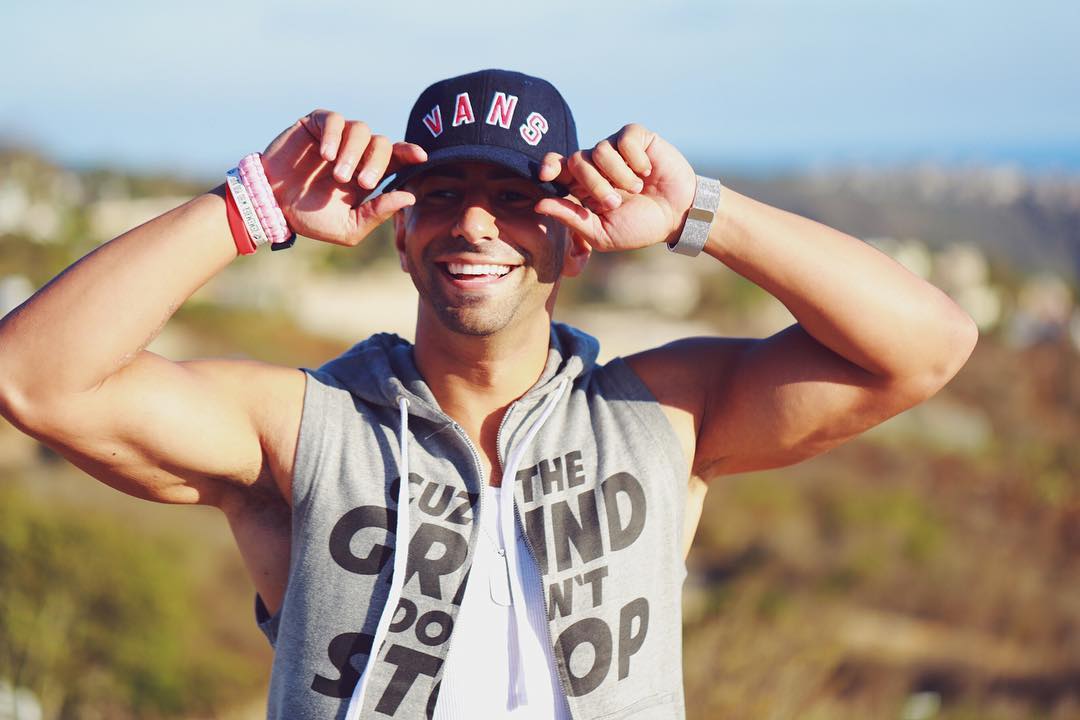 Dose Of Fousey has over 2.7 million subscribers and as of mid 2016 it had gotten a total of over 320 million views. A new video is uploaded everyday and they get over 800k hits within the first day. In a day the channel gets around 1.1 million views across its many videos. This in turn generates an estimated revenue of around $2,000 per day or around $750,000 a year just from YouTube ads.

YouTube pays its content creators an average ad rate that is between $2-$5 per 1000 monetizable views. Around 60% of the total views a video gets are monetizable.

Fousey makes more money outside his channel through appearances and he also signed a deal with talent ad agency CAA.