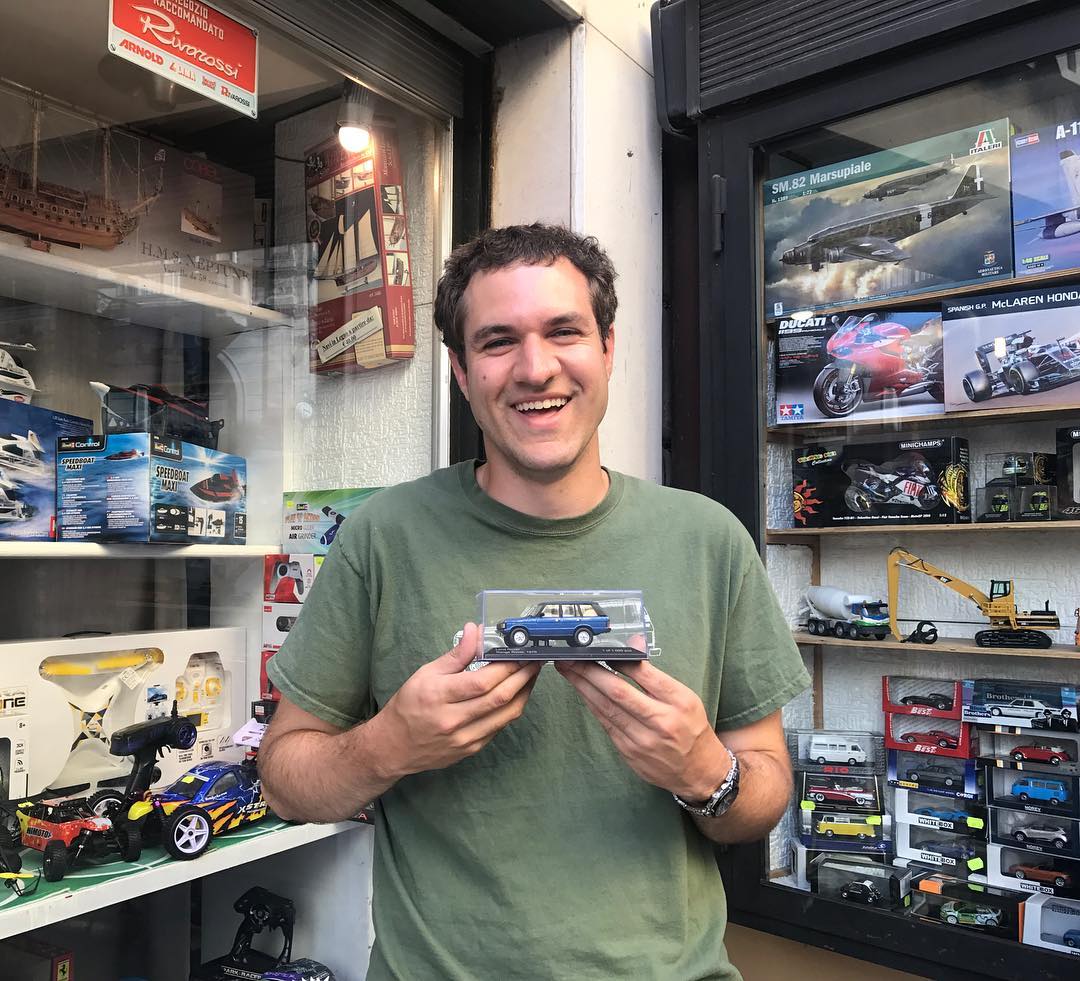 Doug DeMuro is a car reviewer on YouTube who runs his own self titled channel. He has an estimated net worth of $4 million. He tests out different cars, debunking various myths surrounding them and gives an honest opinion about the car. One of the series he does is to see if various expensive cars are really worth their price tags.

Doug has a Bachelor of Arts in Economics from Emory University in Atlanta Georgia. He is a writer for AutoTrader Oversteer blog and was also a contributor at Jalopnik (motor blog owned by Gawker Media). He has also been a Vehicle Allocation Manager at Porsche in Atlanta Georgia. 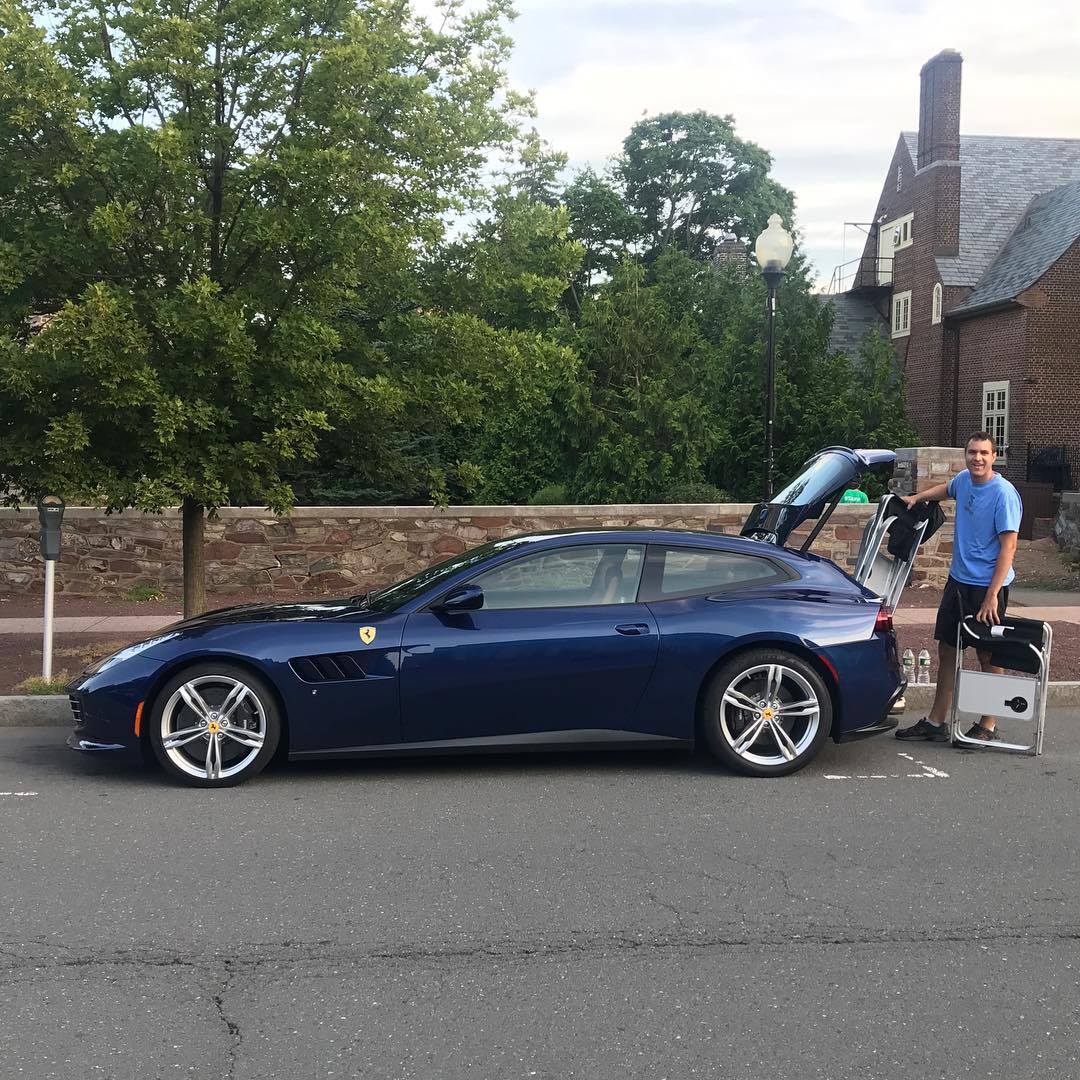 How Much Money Does Doug DeMuro Earn On YouTube? 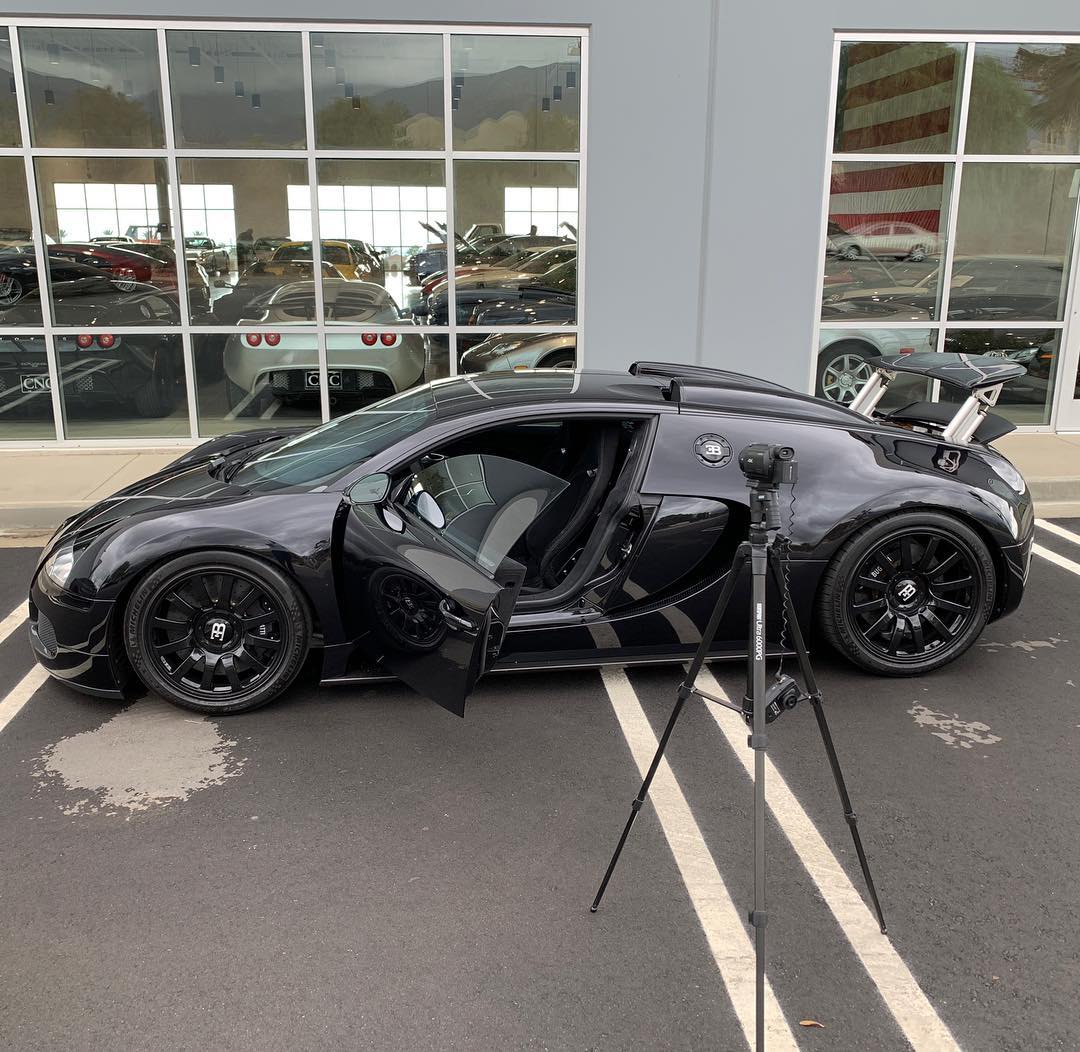 The channel has over 4.5 million subscribers as of 2021 growing by 2,000 new subs daily and has accumulated over 1.4 billion views so far. In a day, it is able to get an average of 700,000 views from various sources. This should generate an estimated revenue of around $5,600 per day ($2 million a year) from the ads that run on the videos.

Doug gets extra income from his writing assignments.