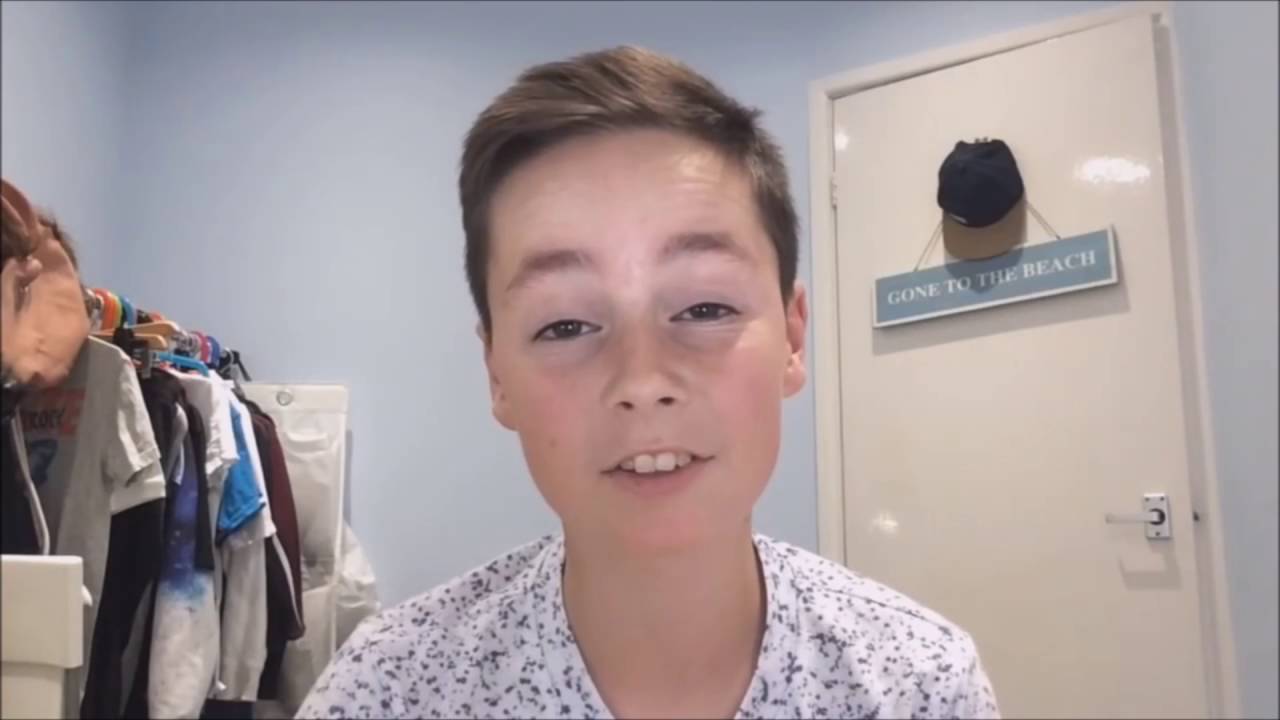 Durv is a YouTube channel run by a young lad known as Dylan from the United Kingdom. He has an estimated net worth of $90,000. His content is mainly made up of FIFA gaming videos, pranks, challenges, vlogs, story times, Q&As and other random content he can come up with.

Dylan started the channel mid 2016 when he was still in high school in Year 9 (UK System)  and continues to run it as he maintains his school schedule. He was just 13 years old. This has made him to be very famous in school with a large number of schoolmates recognizing him. 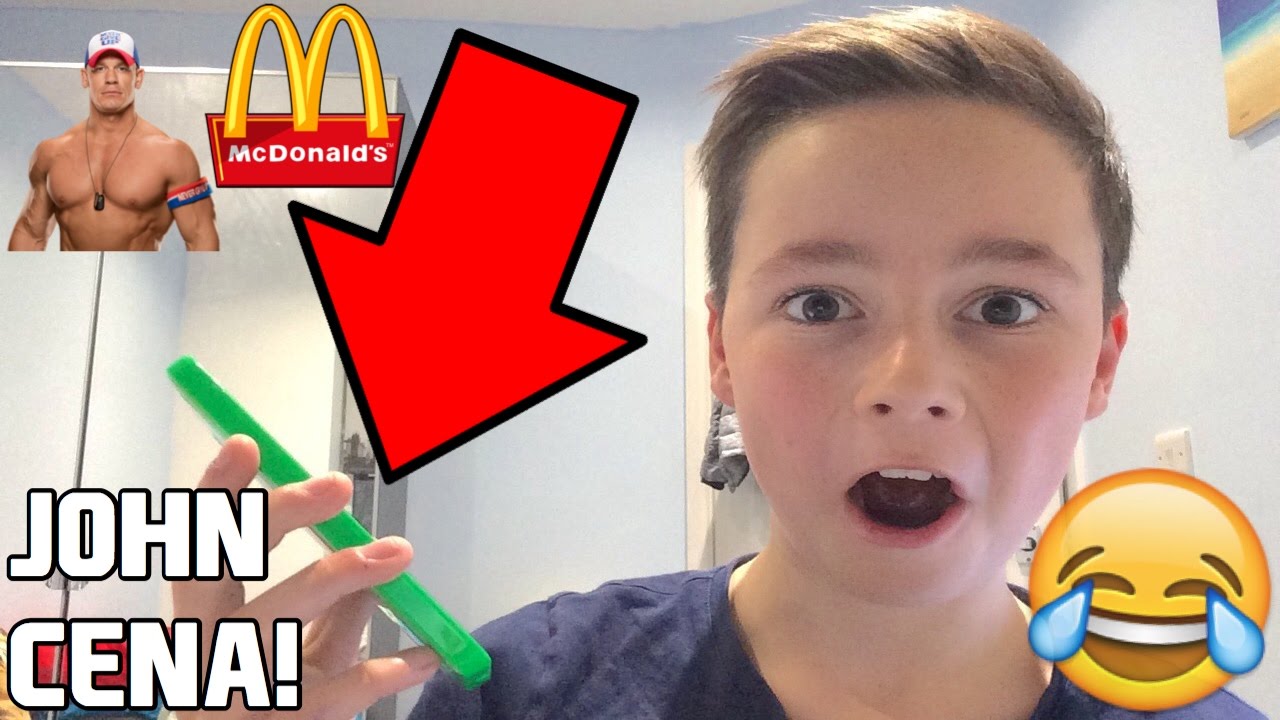