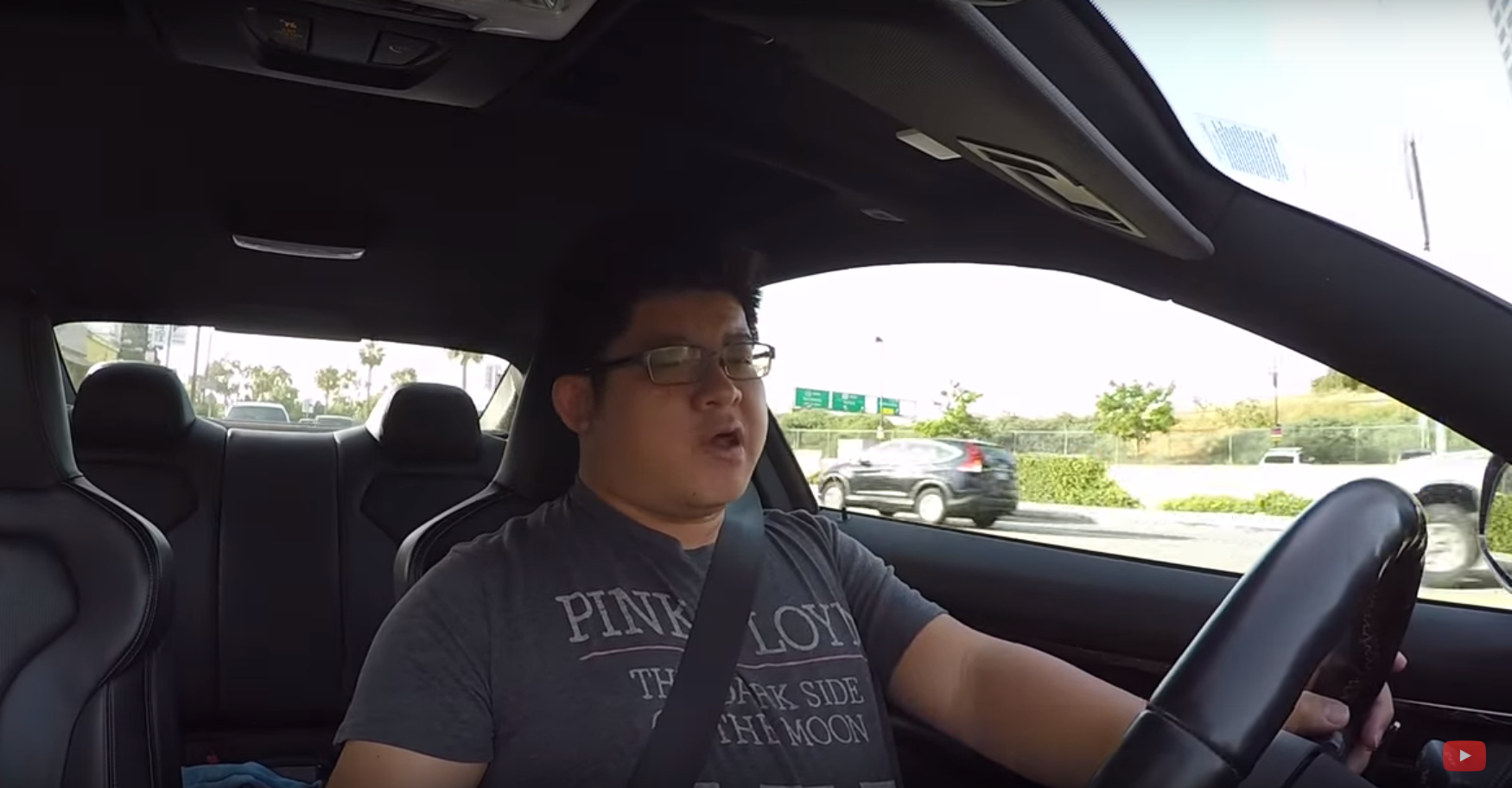 Effspot is a YouTube channel created and run by an American YouTuber named Gordon Cheng. He loves traveling around the world while making videos of the craziest car collections, rallies, drives and automotive related events. His content is mainly filming different super cars he encounters. He also does reviews and experiments from time to time. 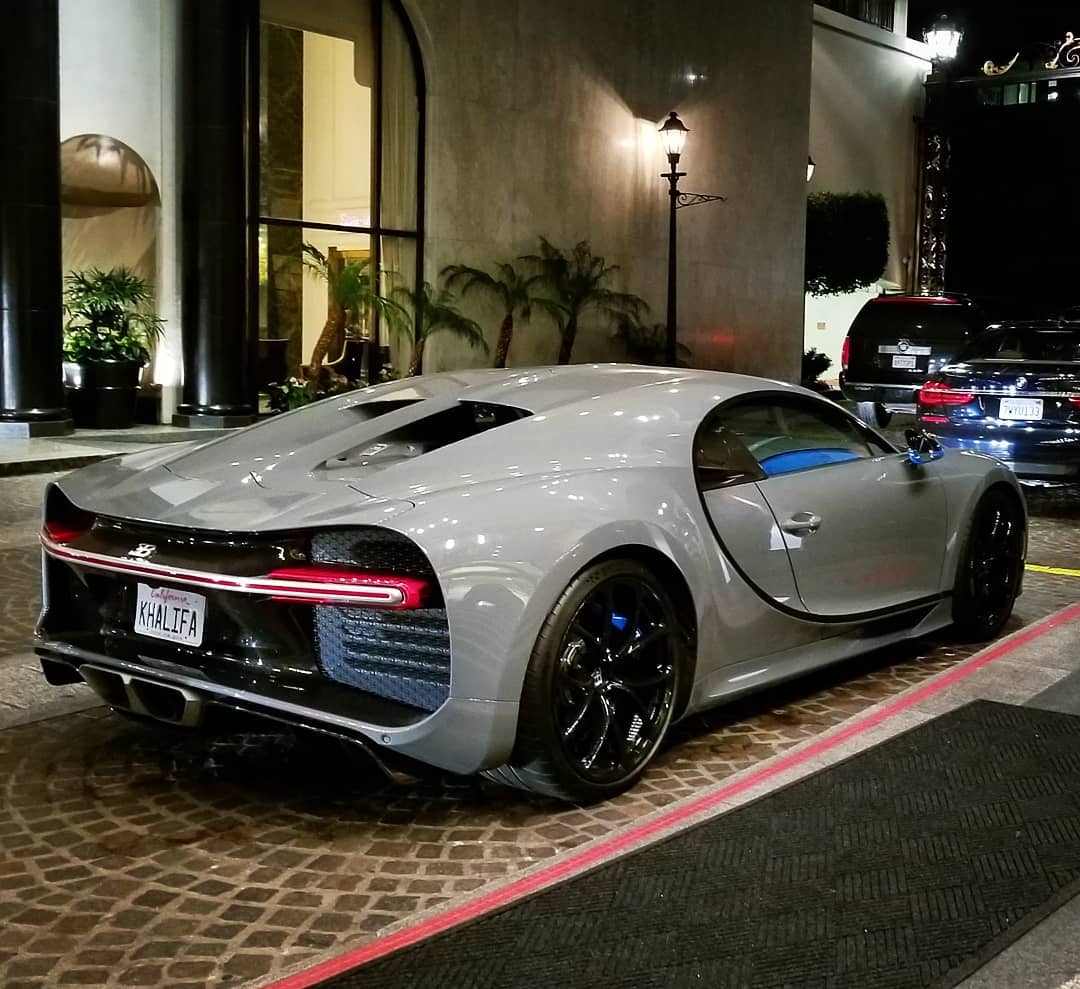 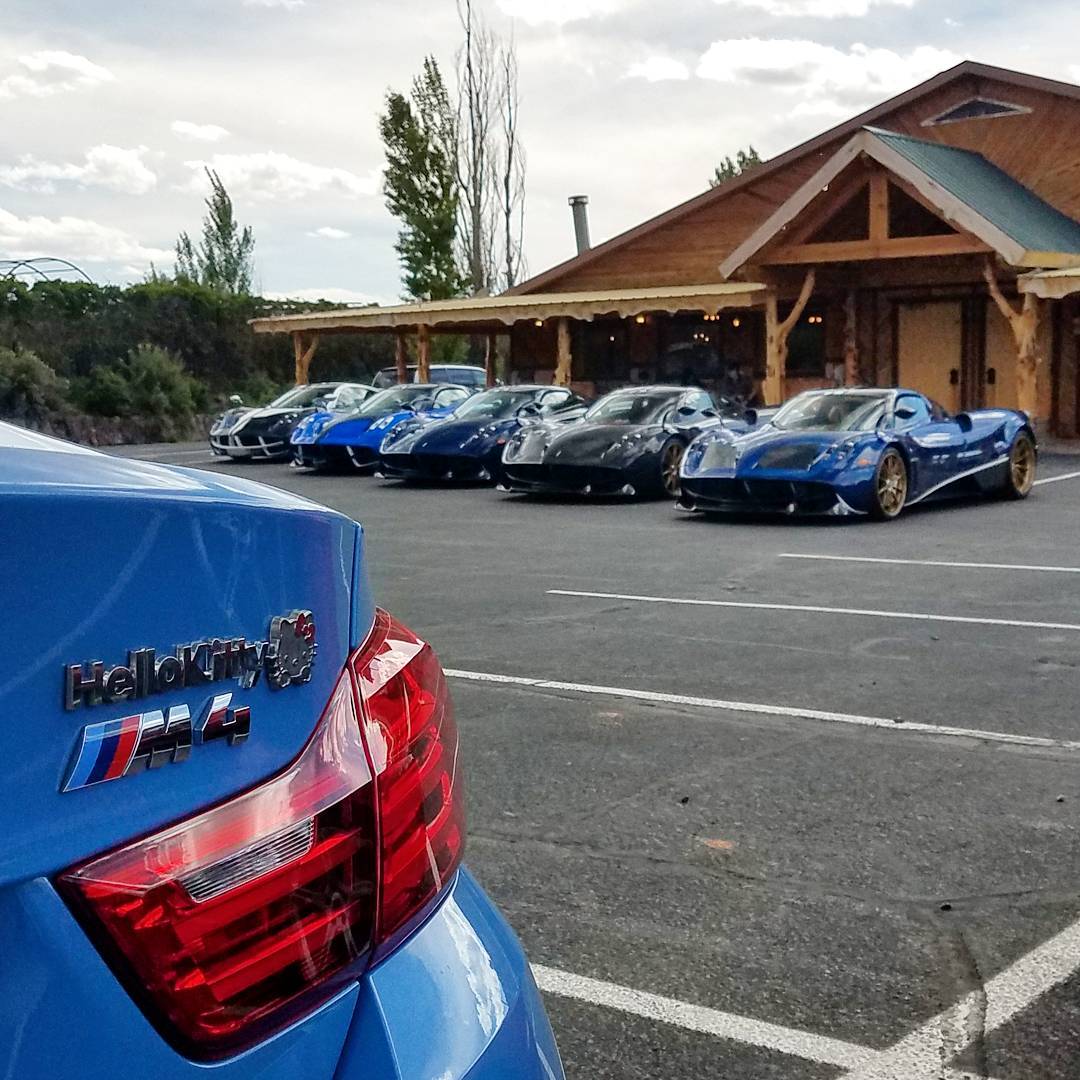