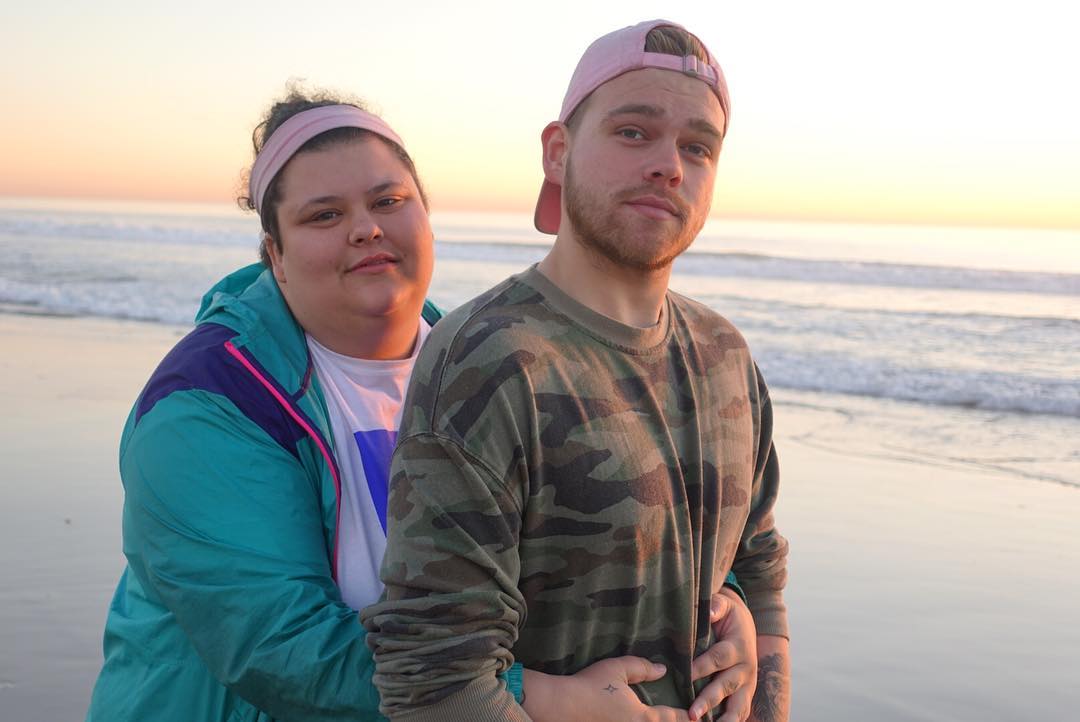 Elijah & Christine is a YouTube channel that involves the lives of two Americans by the names Elijah Daniel and Christine Sydelko. They have an estimated net worth of $200,000. Their content basically involves vlogs of basically their day to day activities but with a comedic touch. They run two different channels both of which are dedicated to vlog videos.


How Much Money Do Elijah & Christine Earn On YouTube? 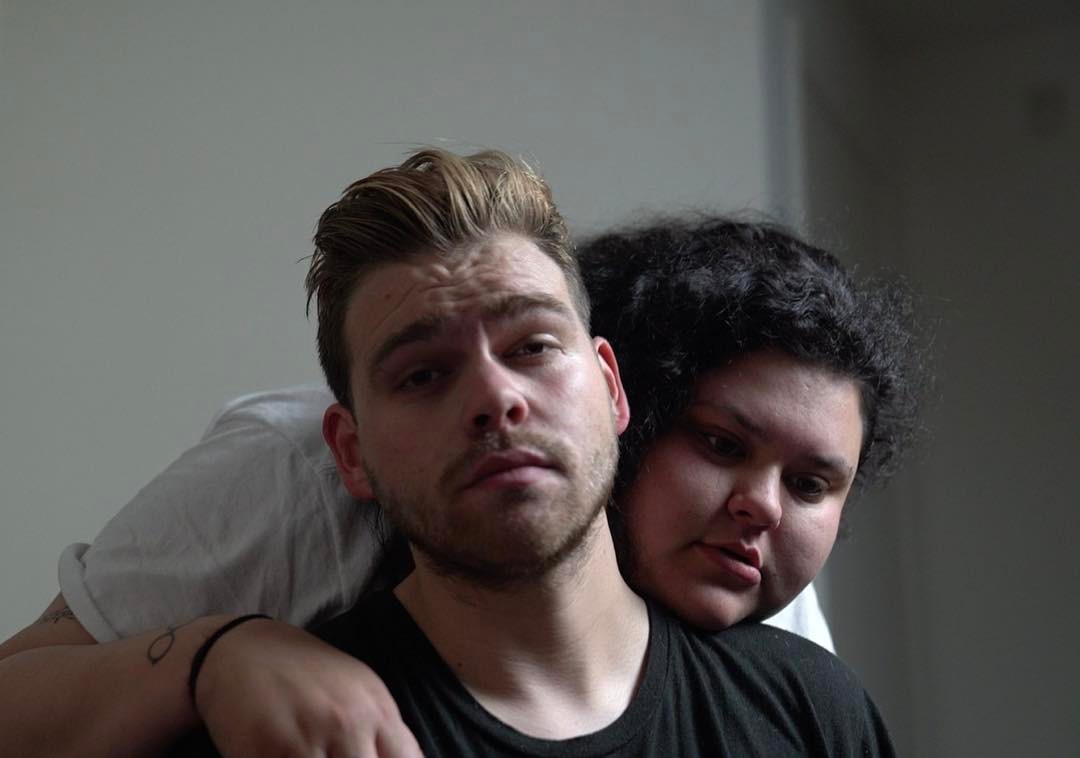 Elijah has made most of his income outside YouTube. He has worked with CollegeHumor to do a weekly internet prank. He is also an author and has a book called Trump Temptations: The Billionaire & The Bellboy which was a viral hit and best seller.