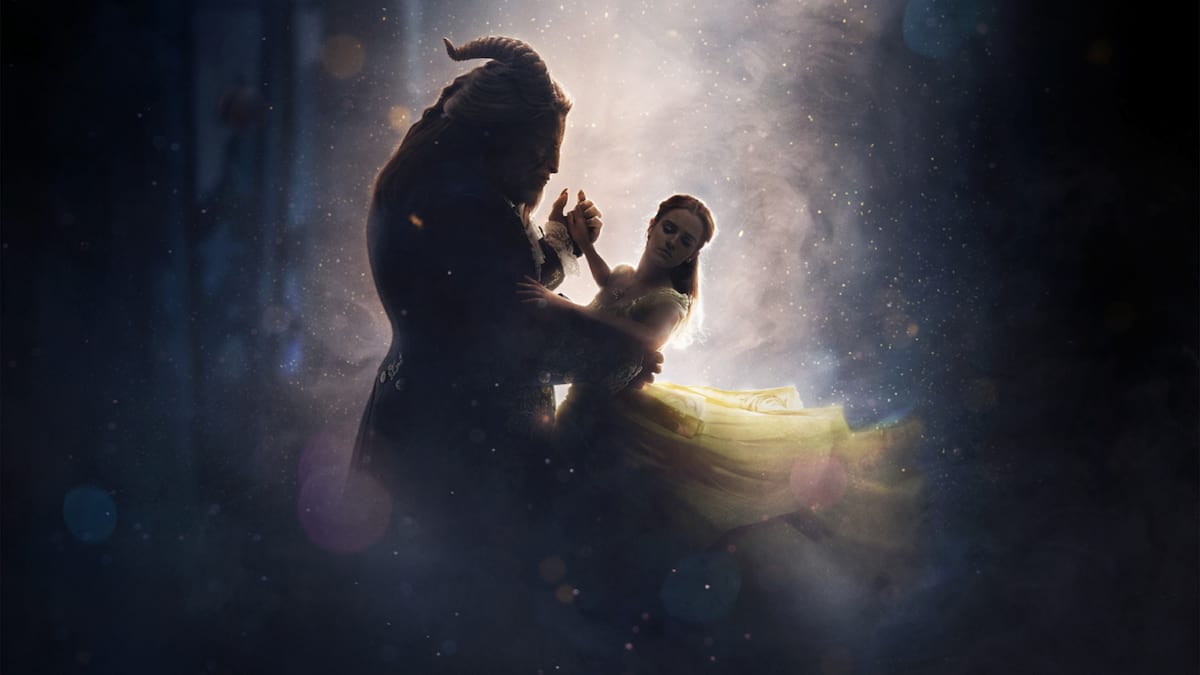 Beauty and The Beast was 2017’s first big movie from Disney making over $170 million in its domestic opening weekend earning it the number 7 spot in largest opening weekend in history. In the international market it made over $180 million in the first weekend bringing the total to $350 million. It is also the biggest ever opening in March.

Emma Watson was the main star of the movie since she played the book-smart protagonist Belle. How much money was she paid to star in the role? 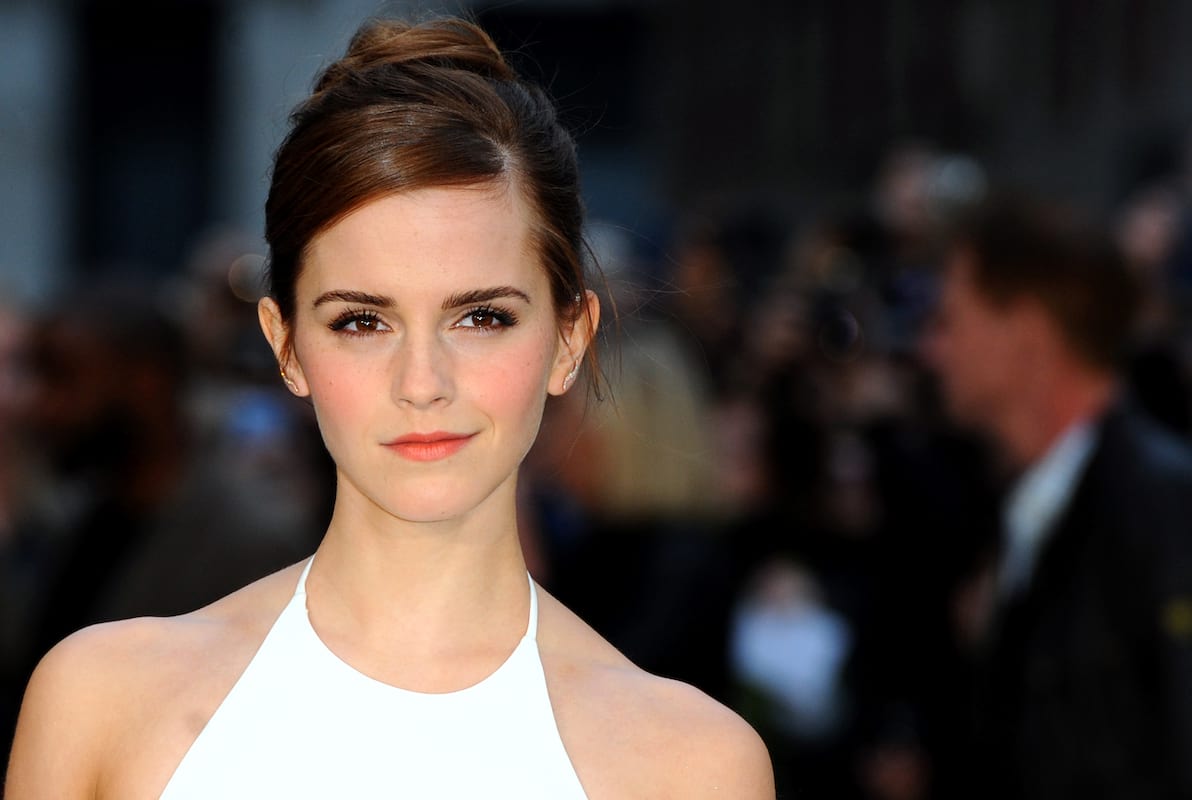 Sources claim that she was paid an upfront fee of $3 million but her final pay will go up to $15 million if the film does well. This would be higher than the $60 million she made from the eight Harry Potter movies.

Angelina Jolie was able to command $20 million plus a percentage of the profits for her role in the movie Maleficent.