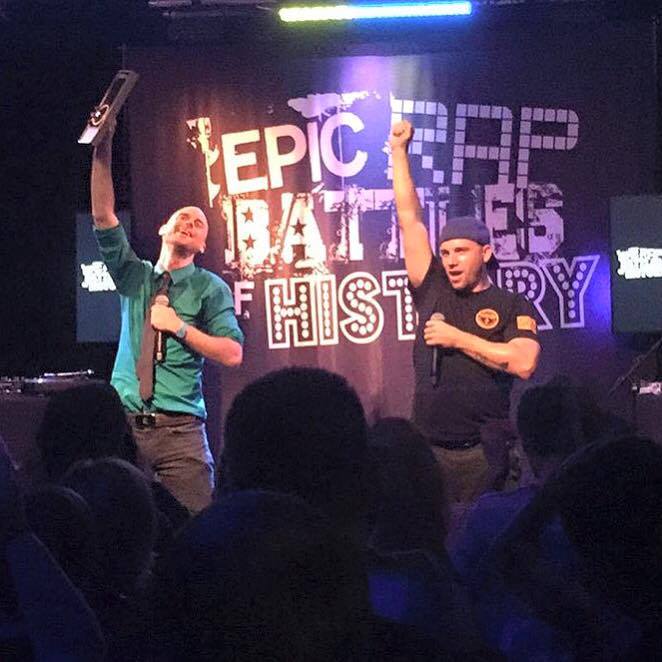 Epic Rap Battles Of History is the one of the most successful YouTube channels online. This is thanks to its high number of viral videos and has been featured on a number of documentaries on TV. Peter Shukoff and Lloyd Ahlquist are the brains behind this entertaining channel. They have an estimated combined net worth of $5 million. They started out as a live improv skit and it just blew up.

The creators of the channel basically pick two famous figures from history, movies or pop culture then create a scenario of what it would be like if they had a rap battle. One awesome thing is that they do it in full costume and try to imitate the exact voice of the character.

Epic Rap Battles of History has over 14.3 million subscribers as of mid 2017 with over 2.7 billion video views. Majority of their videos are able to get over 20 million hits with some of the most viral ones going over 100 million hits. An average of one video is uploaded every 2 months due to high amount of work it takes to prepare the content. The channel averages around 700,000 views every day. This will generate around $1,300 per day ($475,000 a year) from the ads that run on the videos.

On average 60% of the video views are can be monetized. This means they will not make money from 40% of the views. YouTube pays an average of $2-$5 per 1000 video views. Advertisers are only charged when the viewer watches 30 seconds of the ad or watches to the ad’s completion, whichever is shorter. 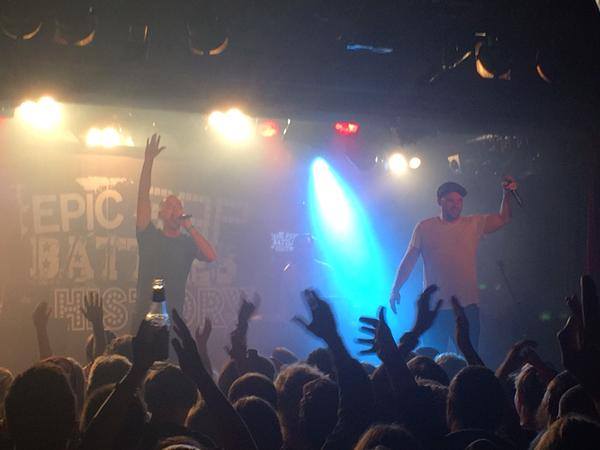