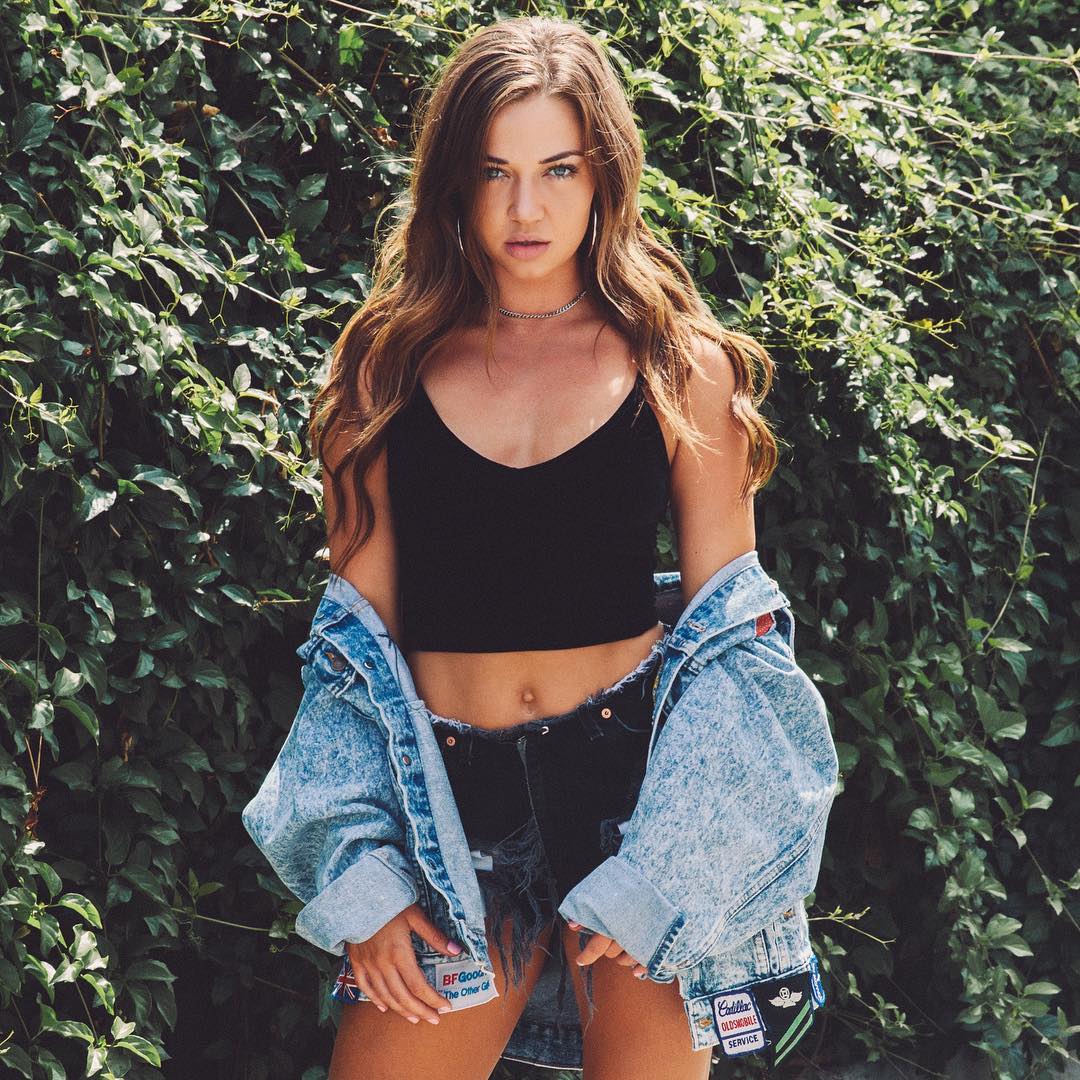 Erika Costell is an American model and YouTuber from Michigan who runs her own self titled channel. She has an estimated net worth of $1.2 million. She is part of Jake Paul’s Team 10 social group. She started out her career as a model represented by DAN Talent Group, Wilhelmina International and Ideal Fit Models. She currently does vlogging on her YouTube channel that got active in 2017 and has over 1.5 million followers on Instagram. 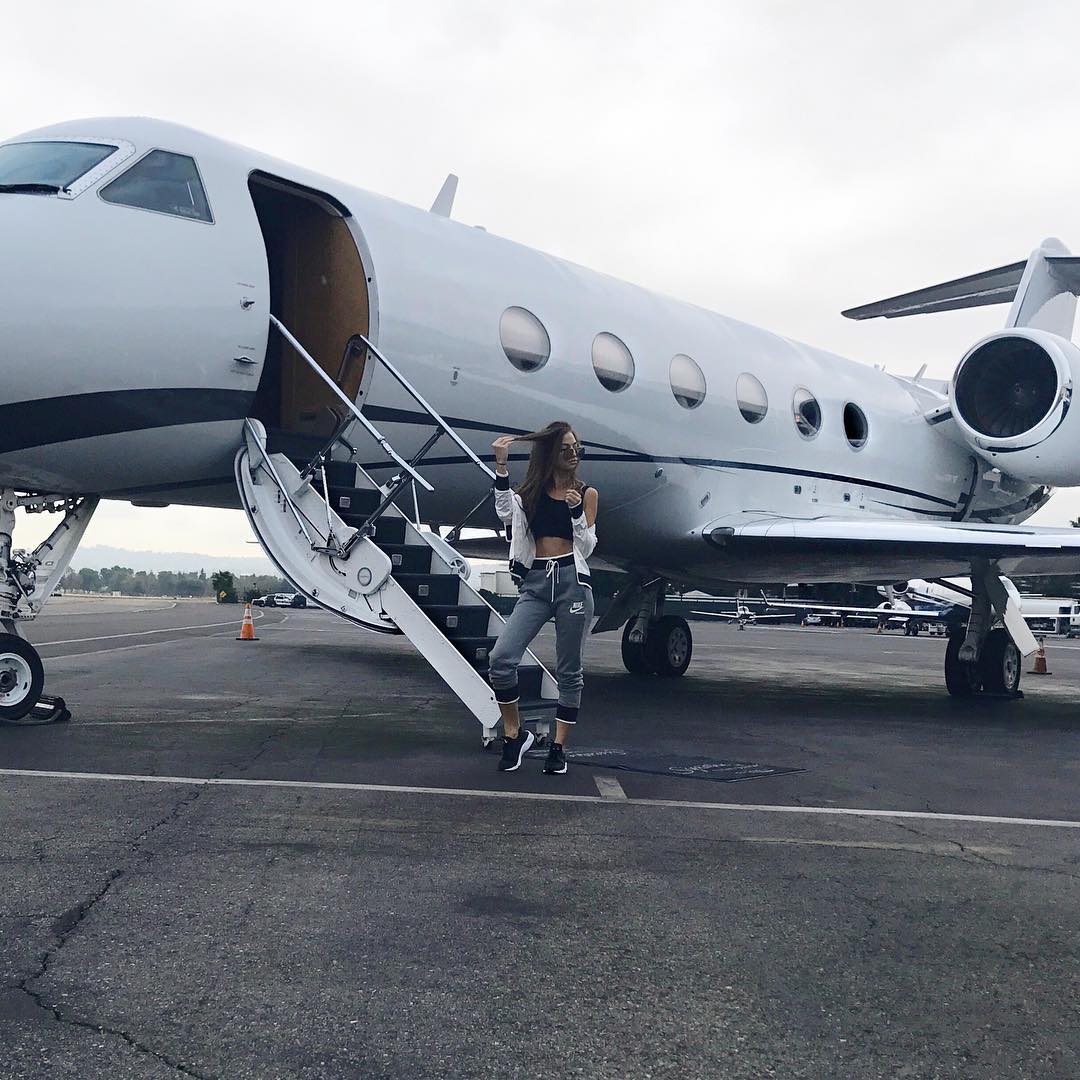 How Much Money Does Erika Costell Earn On YouTube? 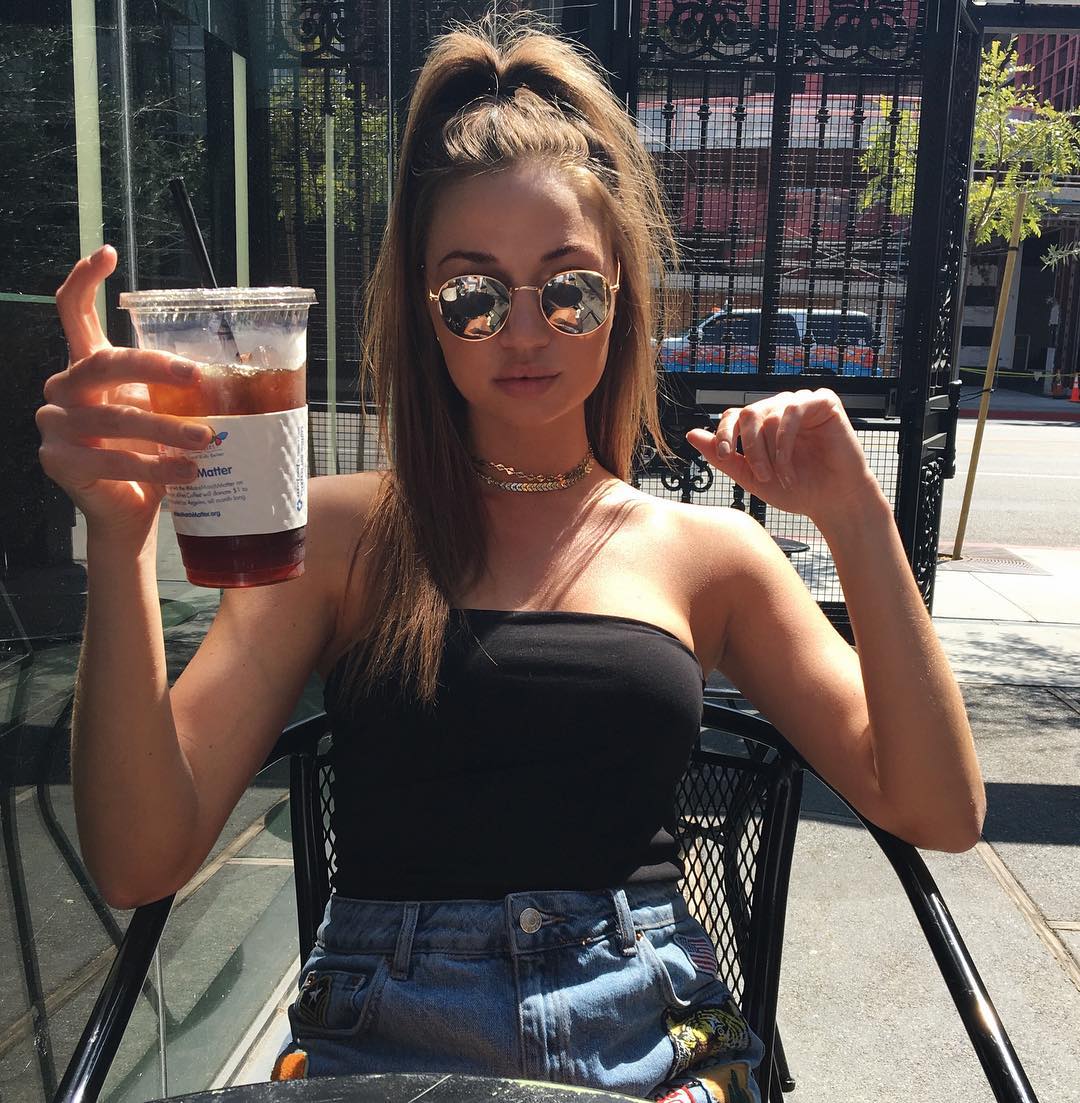 The channel has over 5.5 million subscribers as of 2018 and has accumulated over 600 million views so far. It is able to get an average of 110,000 views per day from different sources. This should generate an estimated revenue of around $440 per day ($160,000 a year) from the ads that appear on the videos.