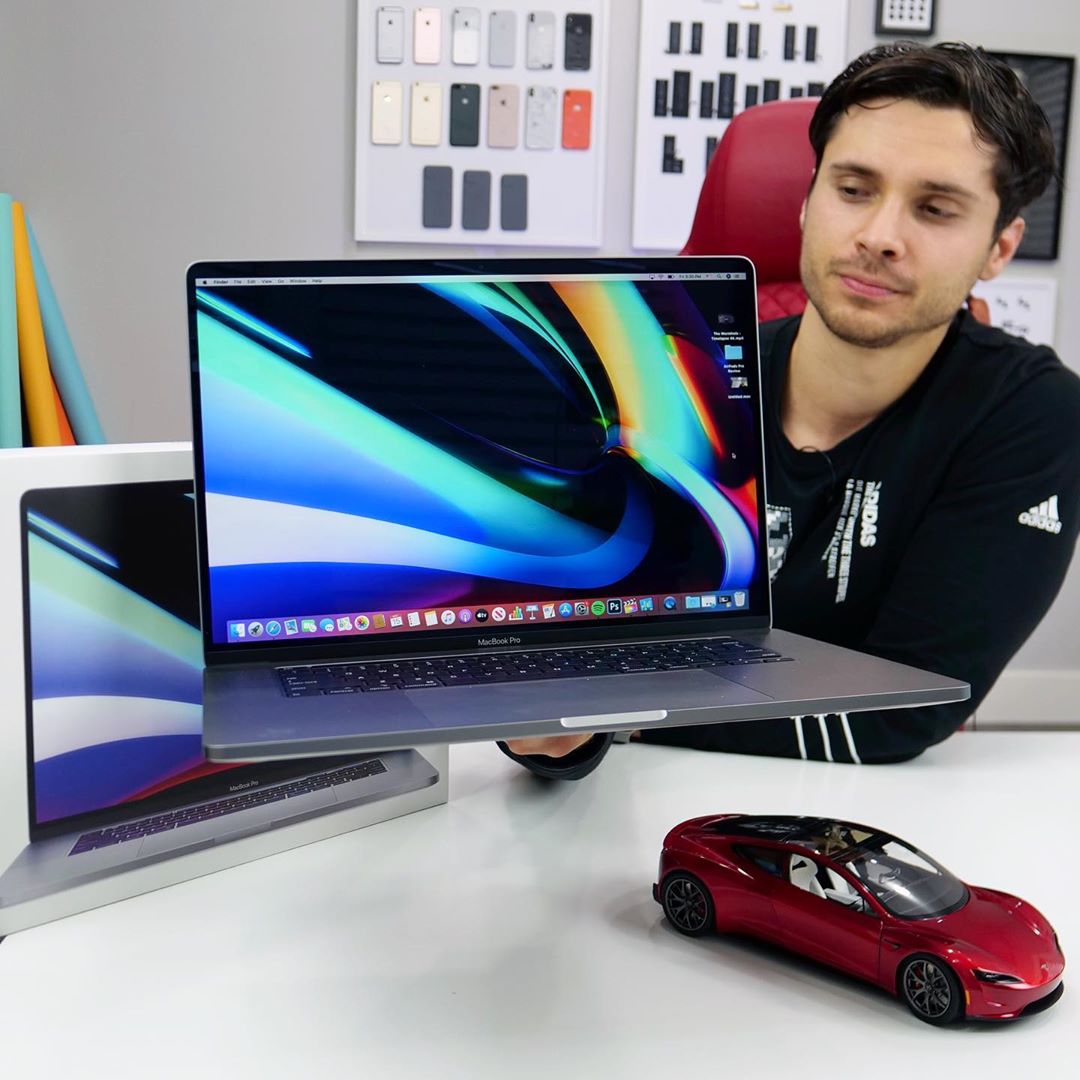 EverythingApplePro is a tech YouTube channel created by a guy named Filip from Washington. He has an estimated net worth of $4.8 million. The channel mainly does reviews for the iphone, ipads, ipods, comparisons, jailbreaks, tweaks, tutorials, hacks and other stuff. From time to time, Filip does reviews for devices from other manufactures.

Filip started the channel when he still a teenager and has been doing YouTube full-time ever since. He had a passion for tech since he was young and got specifically interested in Apple products. He also runs a website known as PhoneRebel. When it comes to cars, he loves Audis with his dream car being an R8. 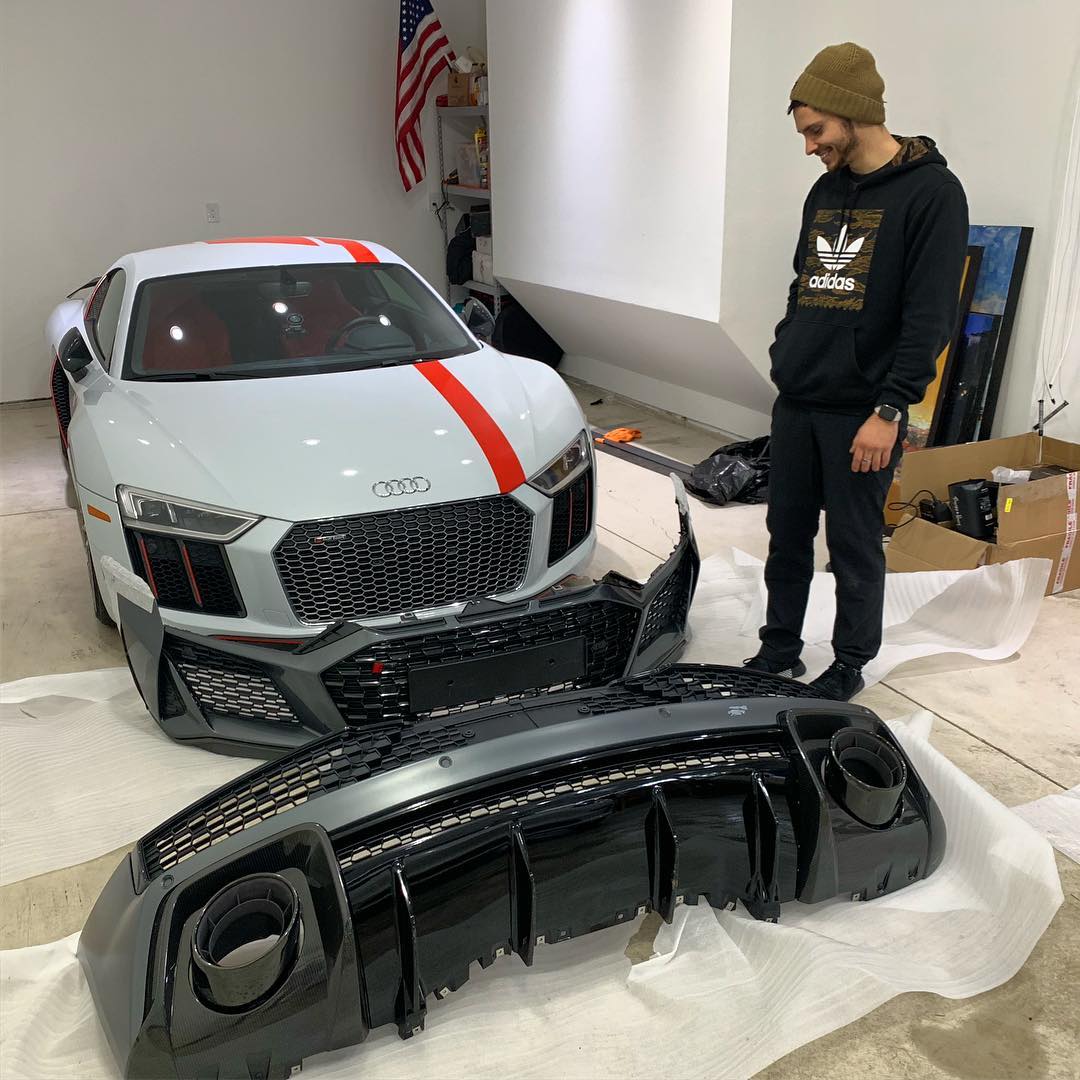 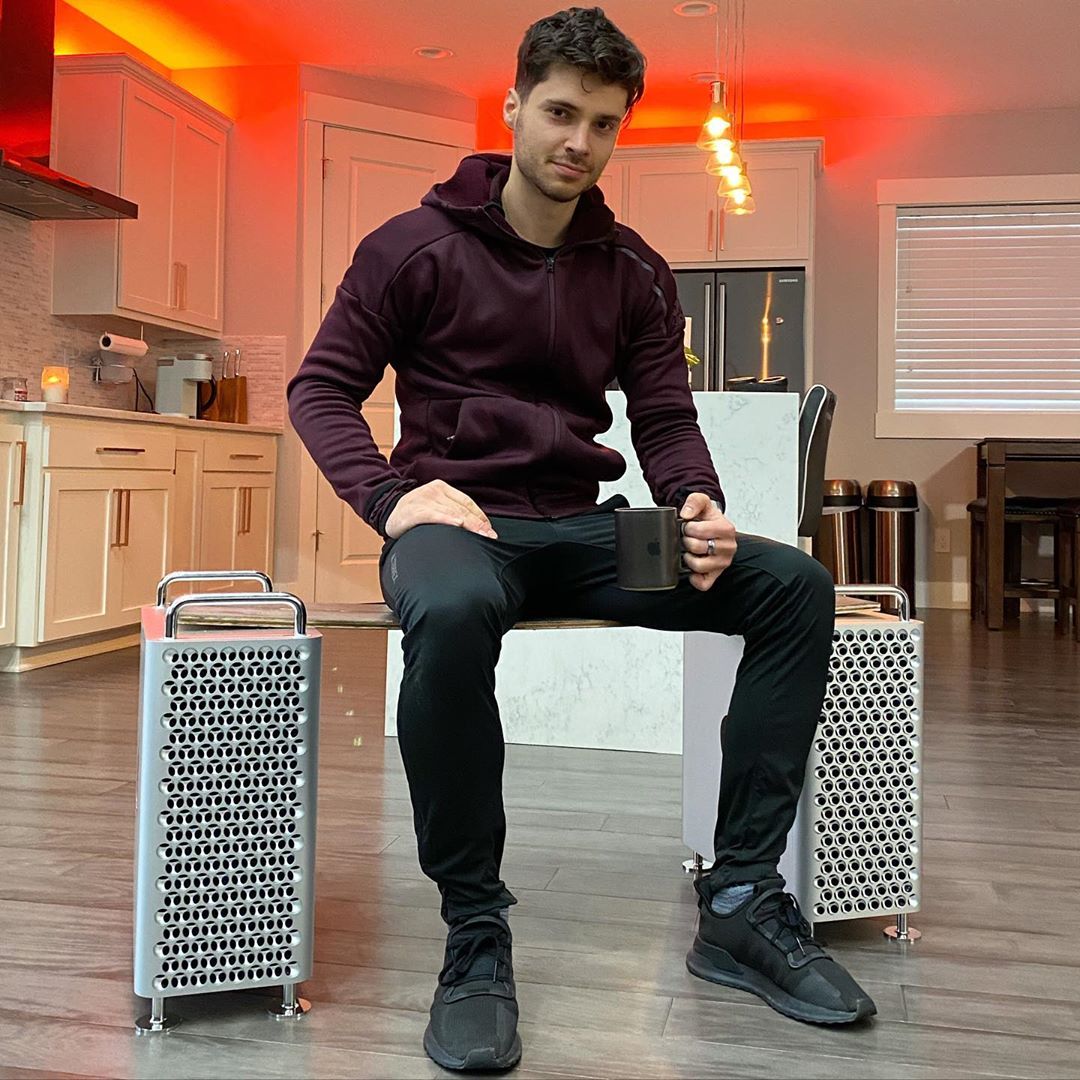