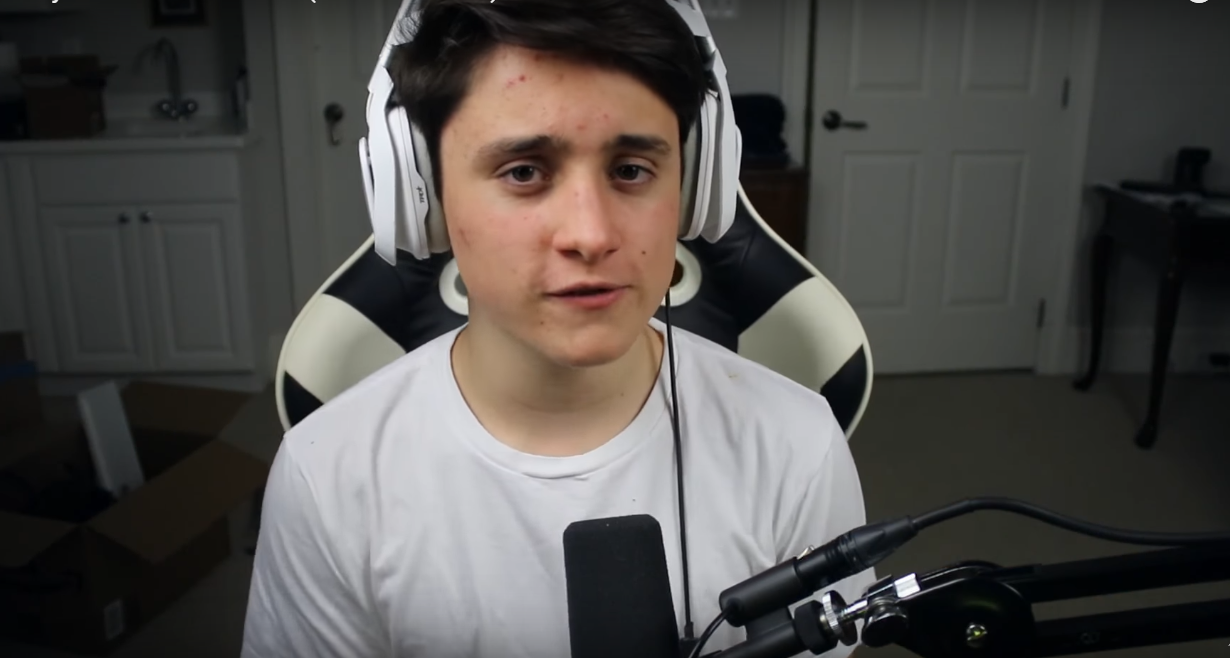 Exility is a YouTube channel run by an American guy named Dillon Baheri. He is a professional Call Of Duty Gamer. He got popular on YouTube for posting gameplay tips, supply drops videos, gameplay videos, gun reviews and other Call Of Duty related topics. Currently, he also posts non gaming videos like sit down videos, challenge videos, vlogs etc. His mum and sister feature in a number of his videos.

Dillion started doing YouTube seriously when he a really young teenager. He doesn’t plan to go to college yet and will concentrate on YouTube full-time after graduating high-school. 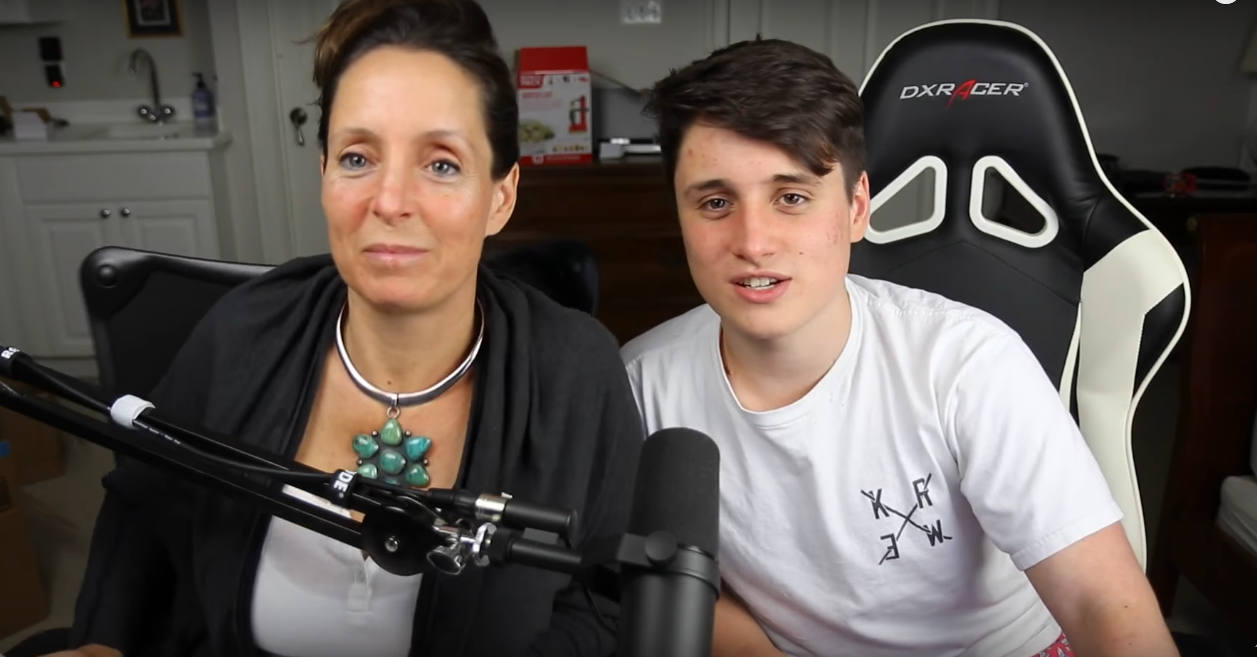