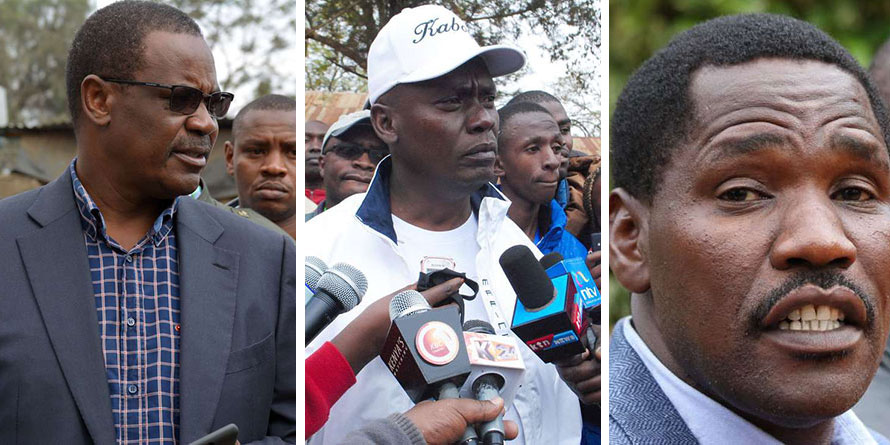 The elections are over in Kenyan and around 25 governors were sent packing after no being re-elected. However, they are not going away empty handed since the law prescribes some fat send off packages.

Each exiting governor will be paid gratuity equivalent to 31% of their annual basic pay for every year served. Currently, governors earn Ksh1.11 million per month in basic pay. 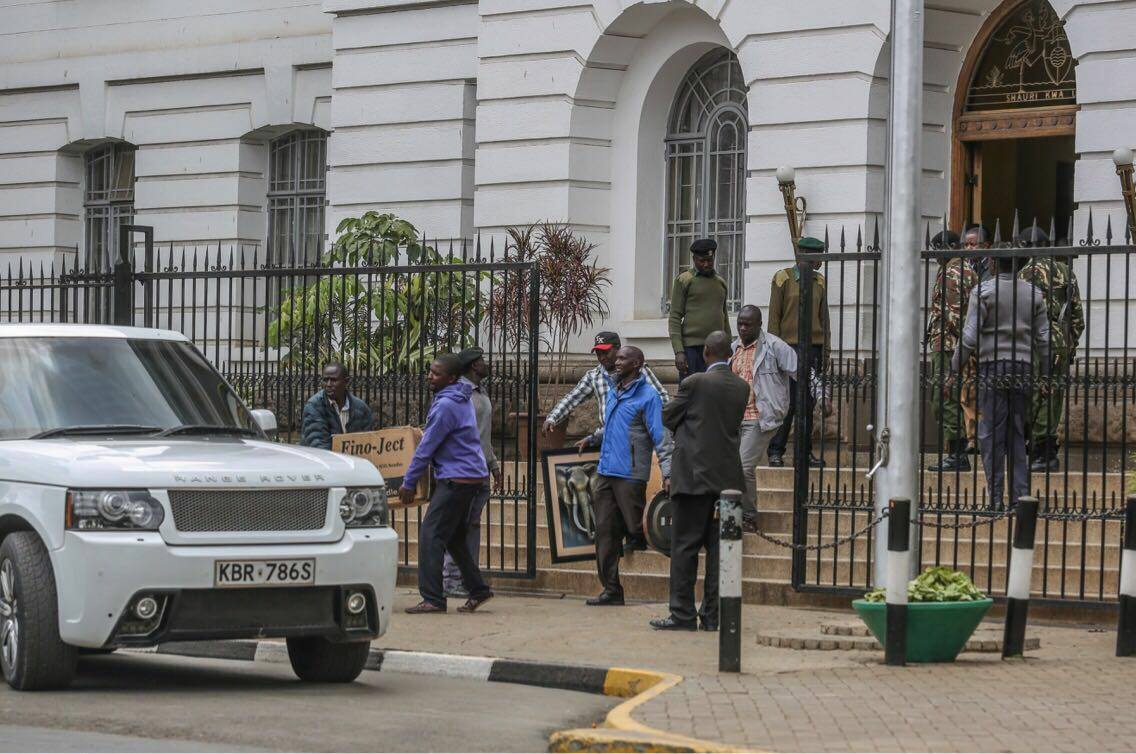 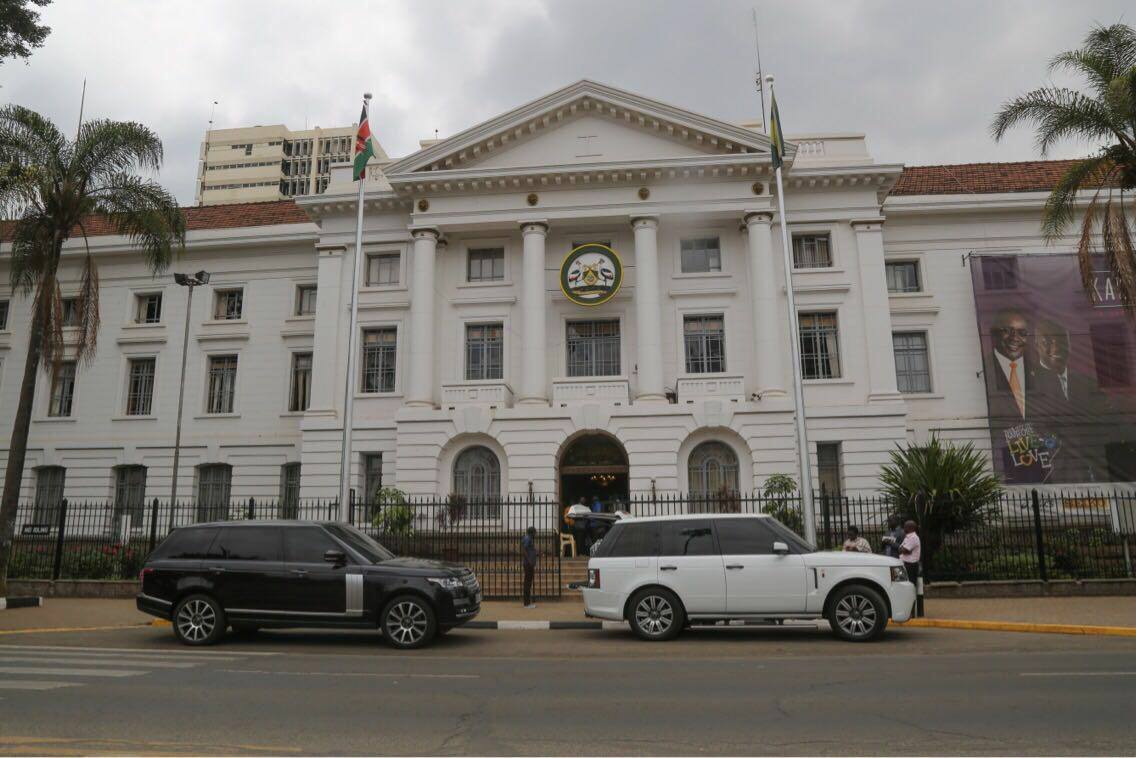 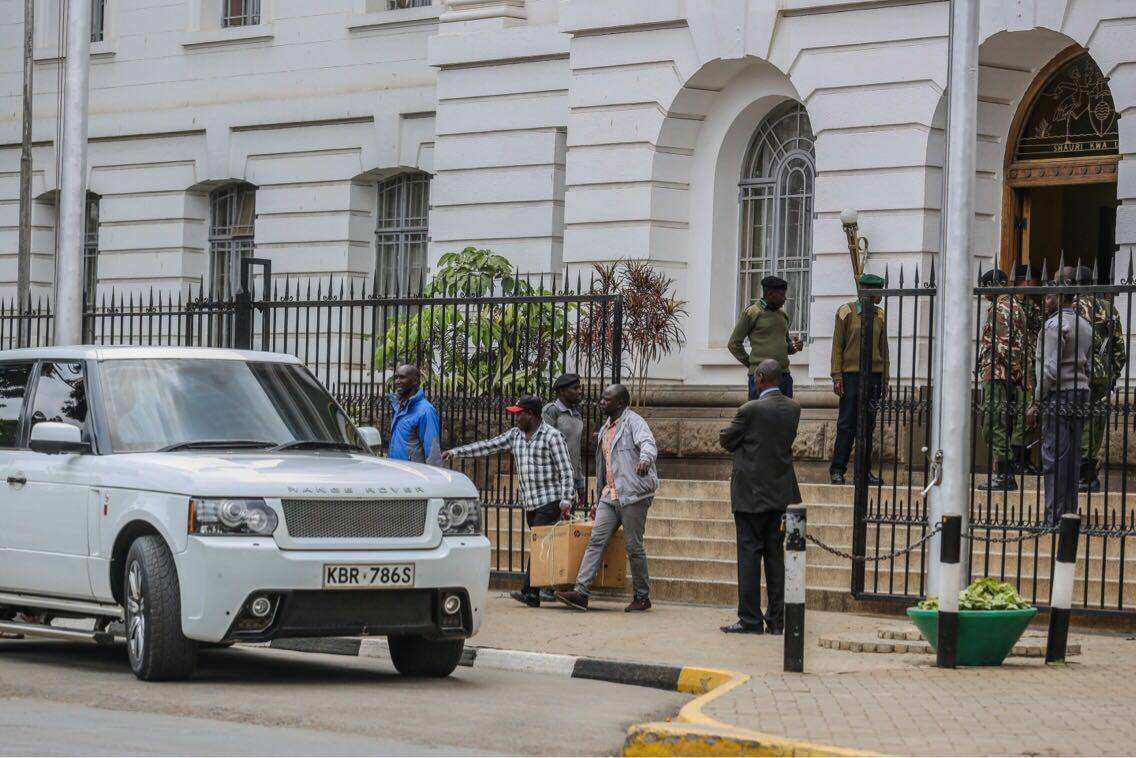 The deputy governors, county executive committee members, chief officers, county secretaries and county assembly speakers set to leave with them will also be entitled to a similar payoff structure.