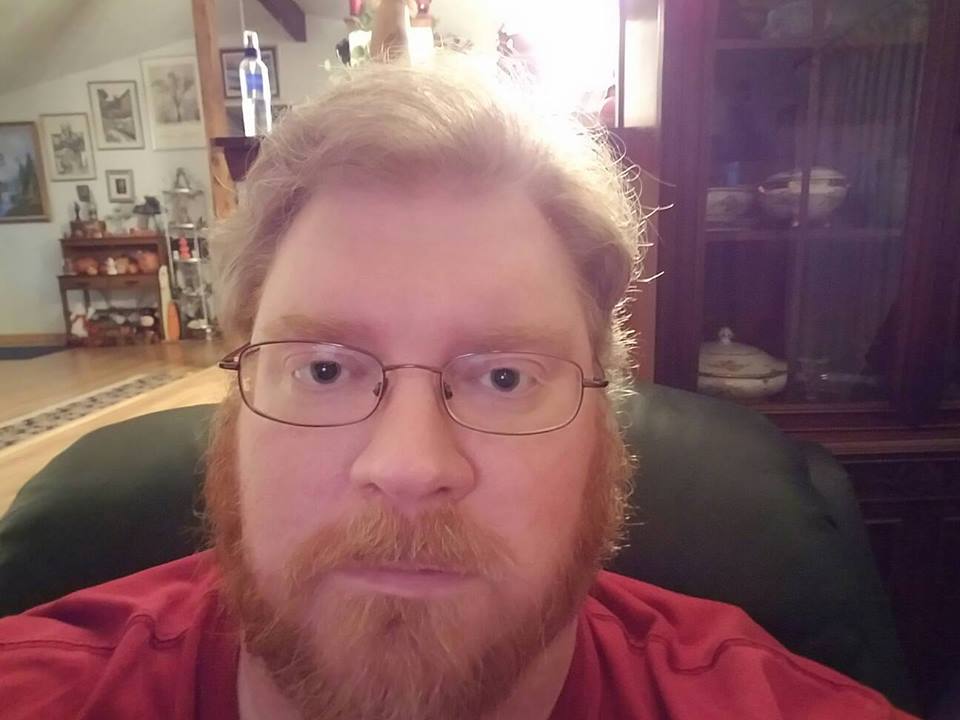 Facts Verse is a YouTube channel run by a guy called Darren Marlar. The content in it is mainly lists, top 10s and top 5s of different things. It was started back in September 2015 and grown to be tremendously successful. Darren is a professional voice over artist, actor humorist and ultra plus sized male underwear model.

How Much Money Does Facts Verse Earn On YouTube?