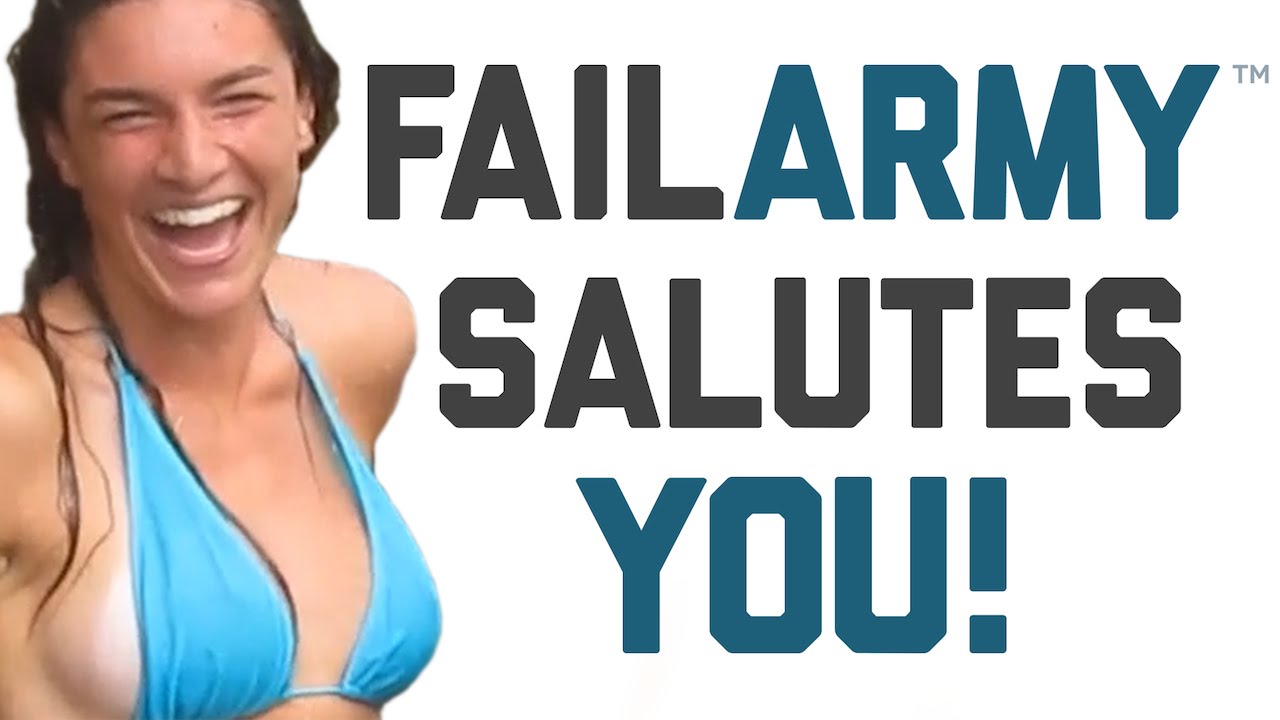 FailArmy is one of the biggest sources for epic fail videos and compilations. It is part of Junkin Media Inc which is an entertainment company that mainly focuses on licensing and compiling  user generated videos which are shareable. The company was founded by Jonathan Skogmo while working as a video researcher and producer for the television show Country Fried Home Videos. He started the company in 2009 from his West Hollywood apartment.


How Much Money Does FailArmy Earn?

The channel has over 14 million subscribers as of 2018 growing by 2,000 new subs daily and has accumulated over 5 billion views so far. It is able to get an average 1.5 million views per day. This should generate an estimated revenue of around $6,000 per day ($2.2 million a year) from ads.