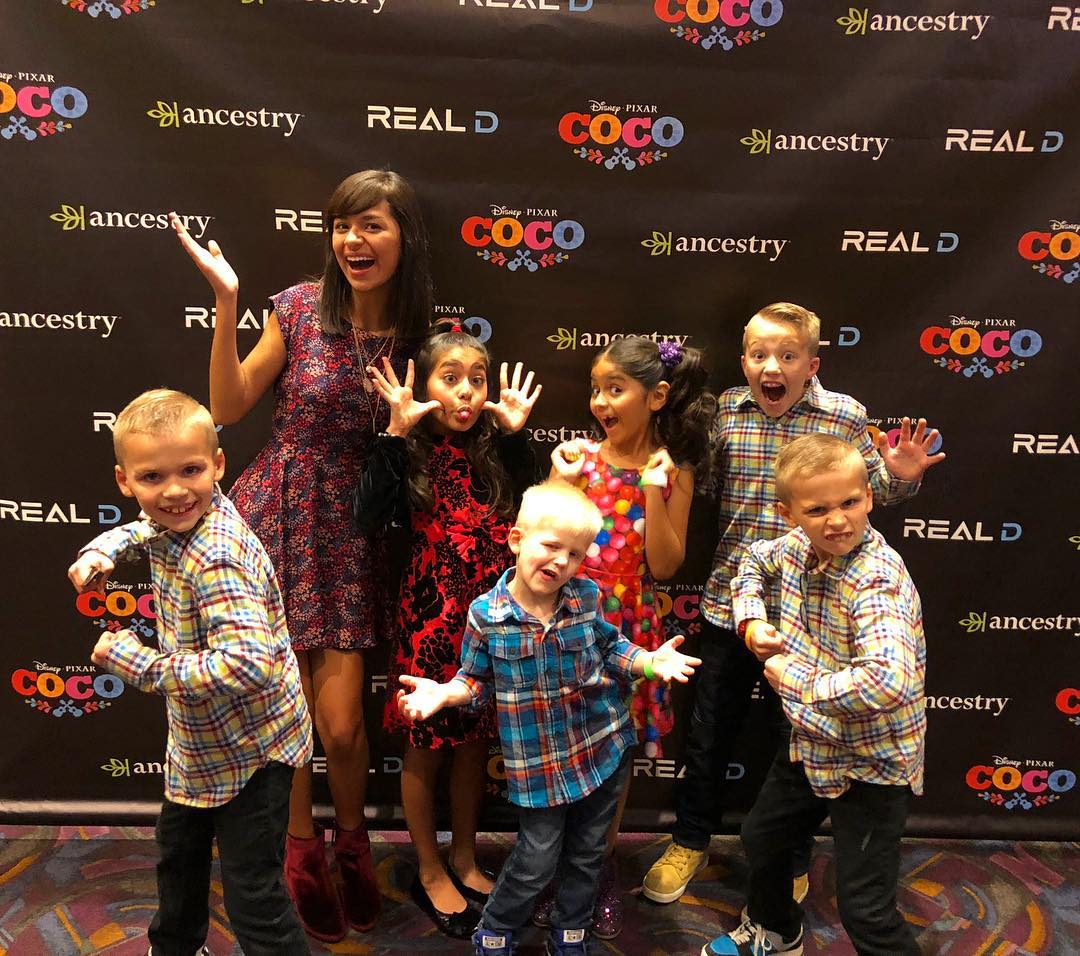 Family Fun Pack is one of the most famous families on YouTube and they film themselves doing various activities such as road trips, games, shopping etc. They make it much more fun that you would expect. They have an estimated net worth of $60 million. They have a series called the ‘costume runway series’ on YouTube. The family consists of five siblings Alyssa, David, Zac, Chris and Michael together with their parents. 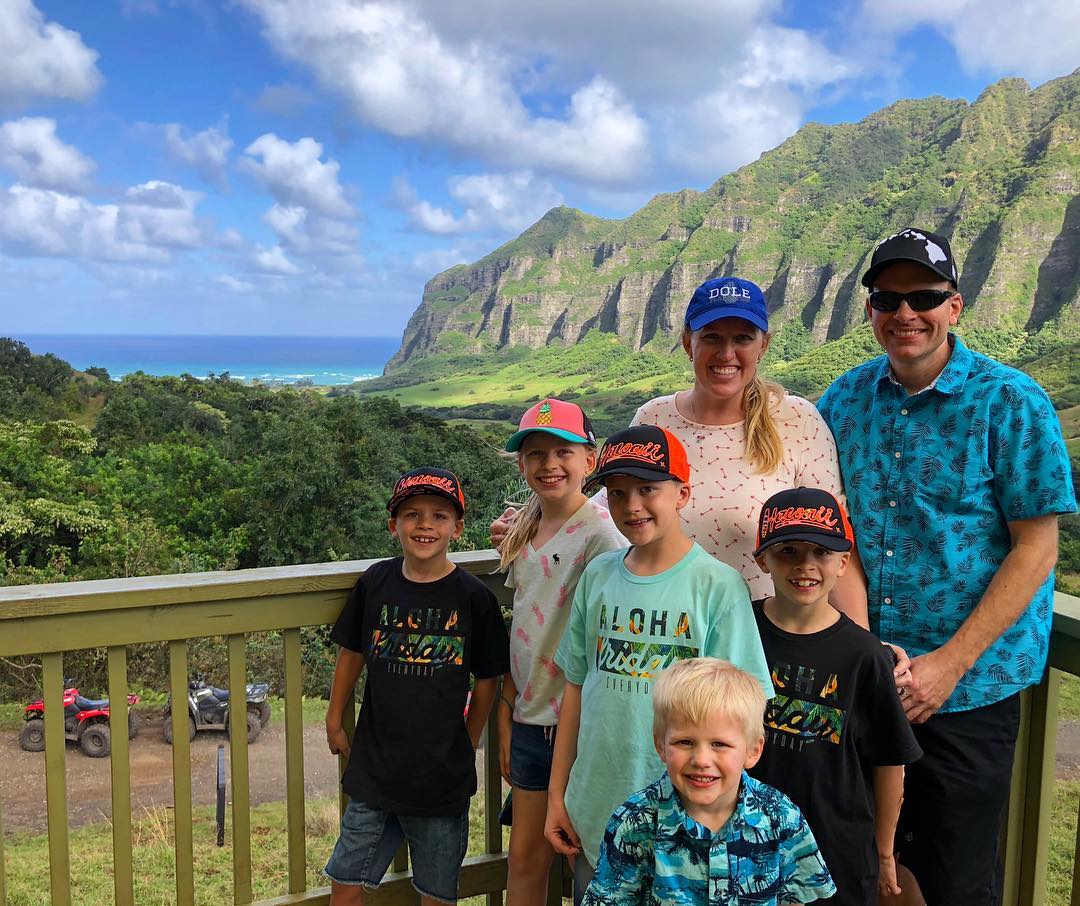 How Much Money Does Family Fun Pack Make Online? 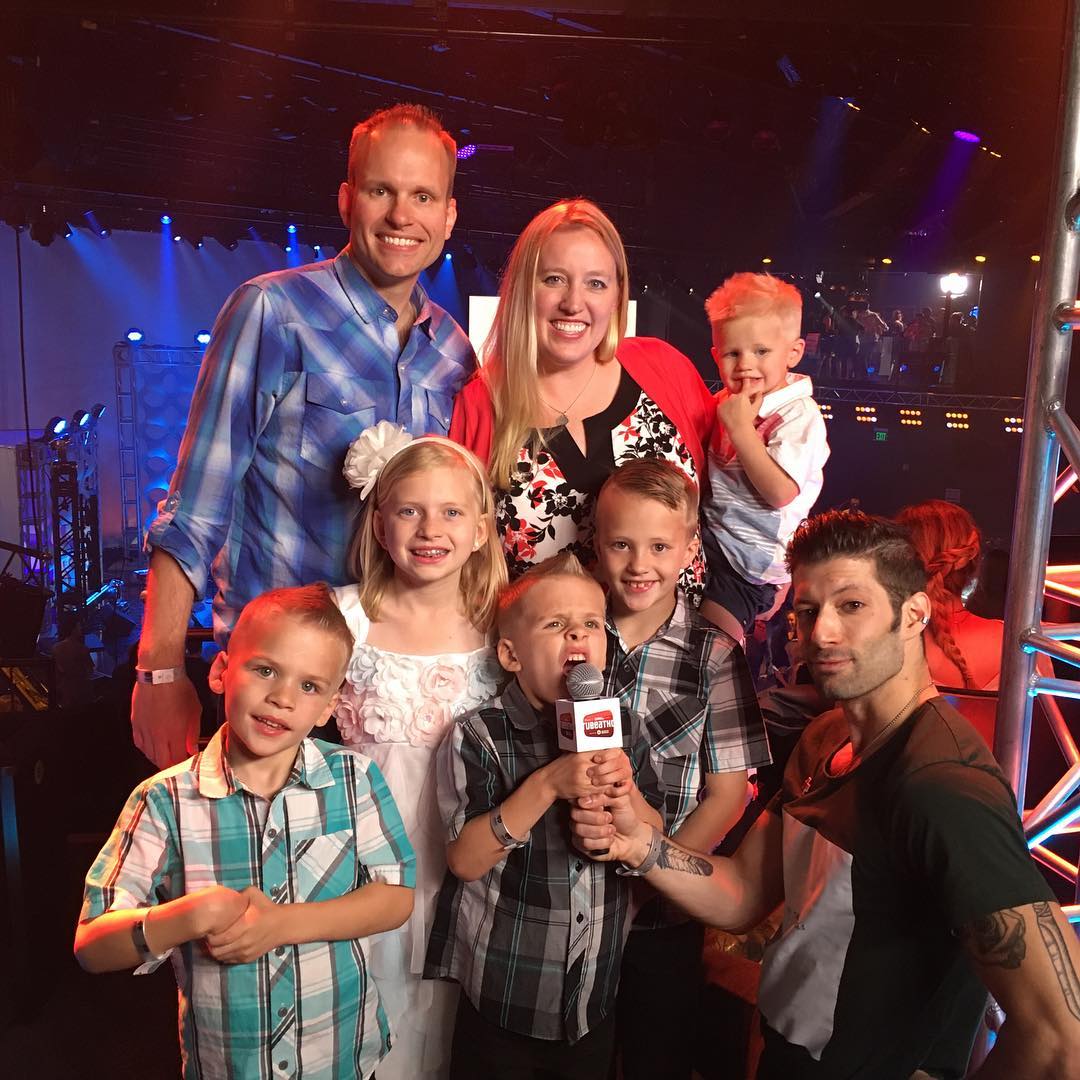 Family Fun Pack YouTube channel has over 10 million subscribers as of 2021 and has accumulated over 18 billion (4.5 billion views were from deleted) views on all its videos since 2011 October when it was started. On a daily basis the channel gets an average of 2.5 million views across its videos, a figure that is very mind boggling. This will in turn generate estimated advertising revenues of around $20,000 per day or around $6 million a year just from YouTube ads. 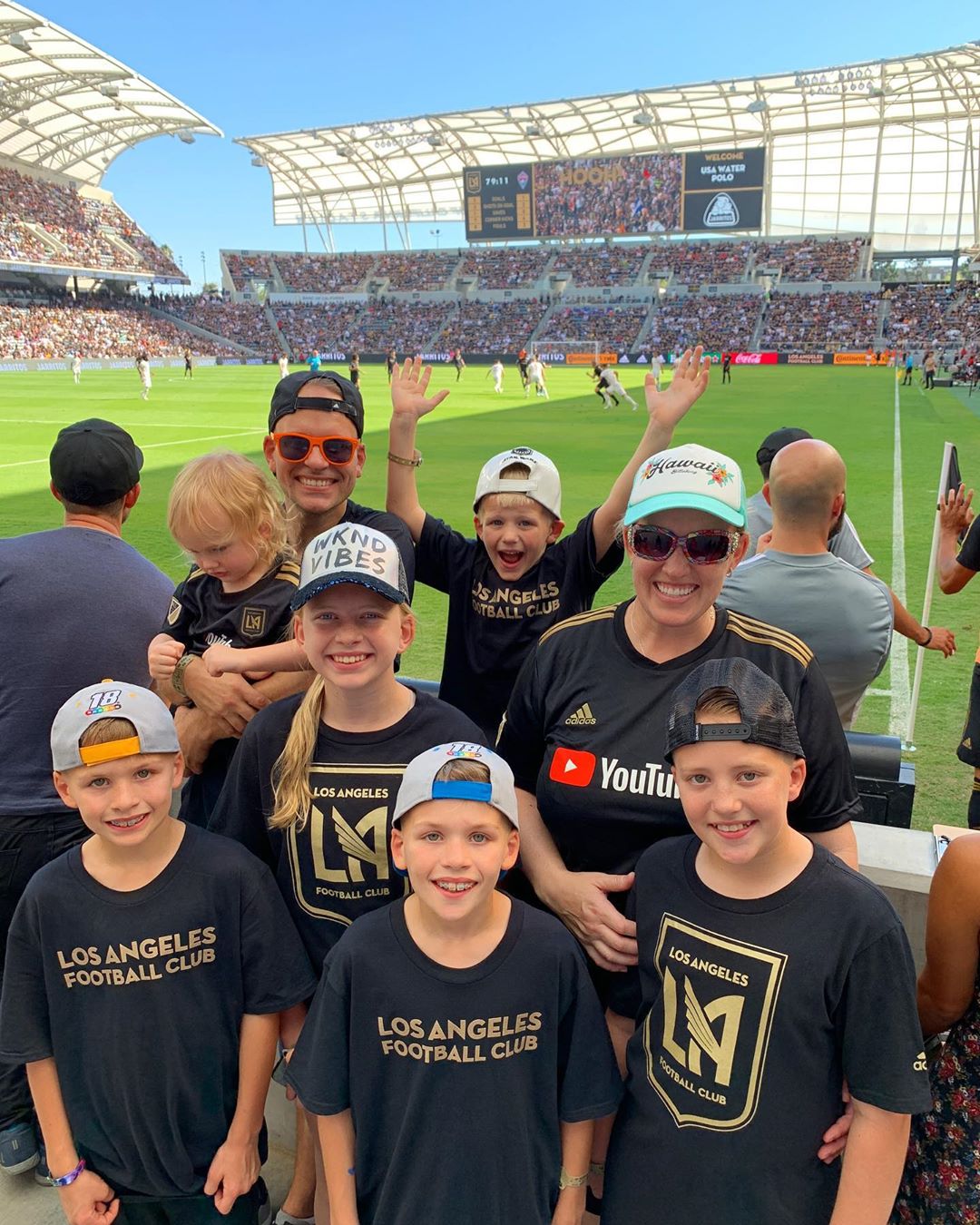 The family supplement their income through merchandise sales which consist of a variety of things like hoodies, T-shirts, phone cases, sweatshirts etc. They have also landed sponsorship deals with companies like Fisher Price, Best Fiends, Target, Crazy8 etc