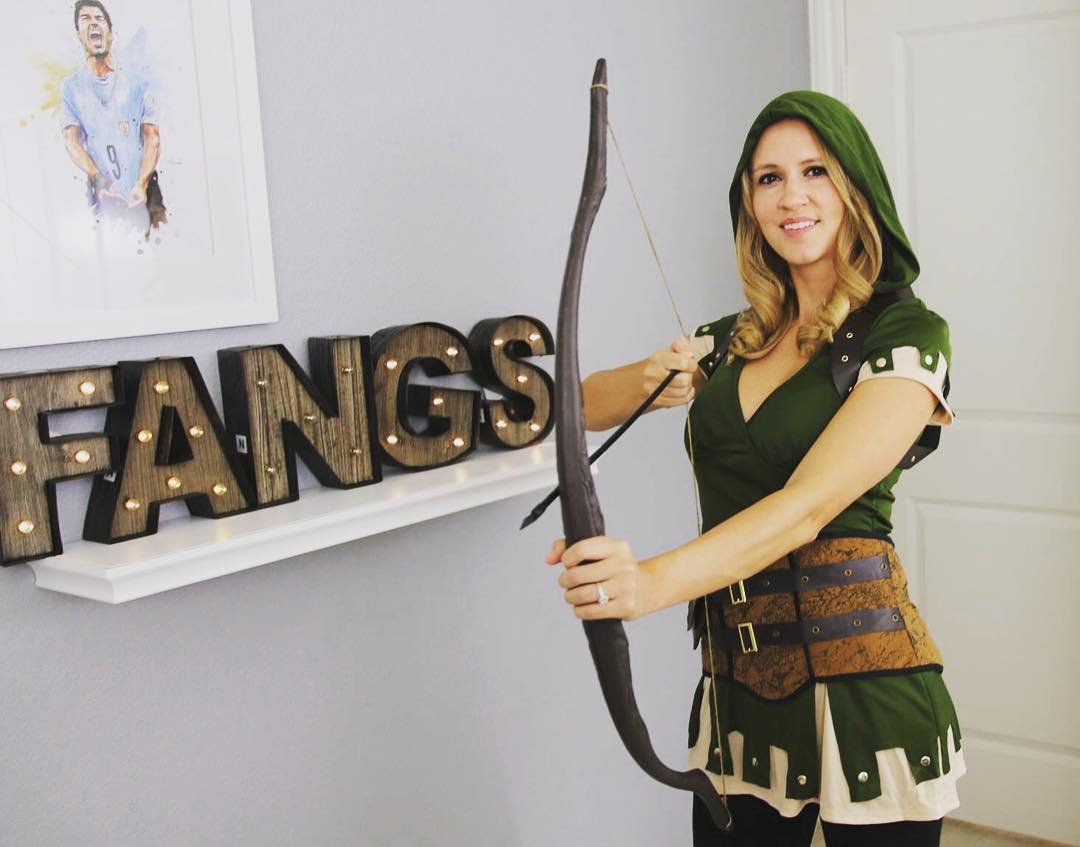 Jessica Fangs is the American lady who runs the YouTube account popularly known as Fangs. She has an estimated net worth of $350,000. She got popular for her gaming videos about FIFA and refers to herself as the queen of FIFA. Her content involves pack openings and some gameplay videos. Outside videos she does other content like challenge videos, vlogs, collaborations etc.

Jessica has an older brother named Jimmy. She grew up in Miami, Florida playing a lot of sports. She first started out playing Call Of Duty 4 doing live streams then later made videos on YouTube. 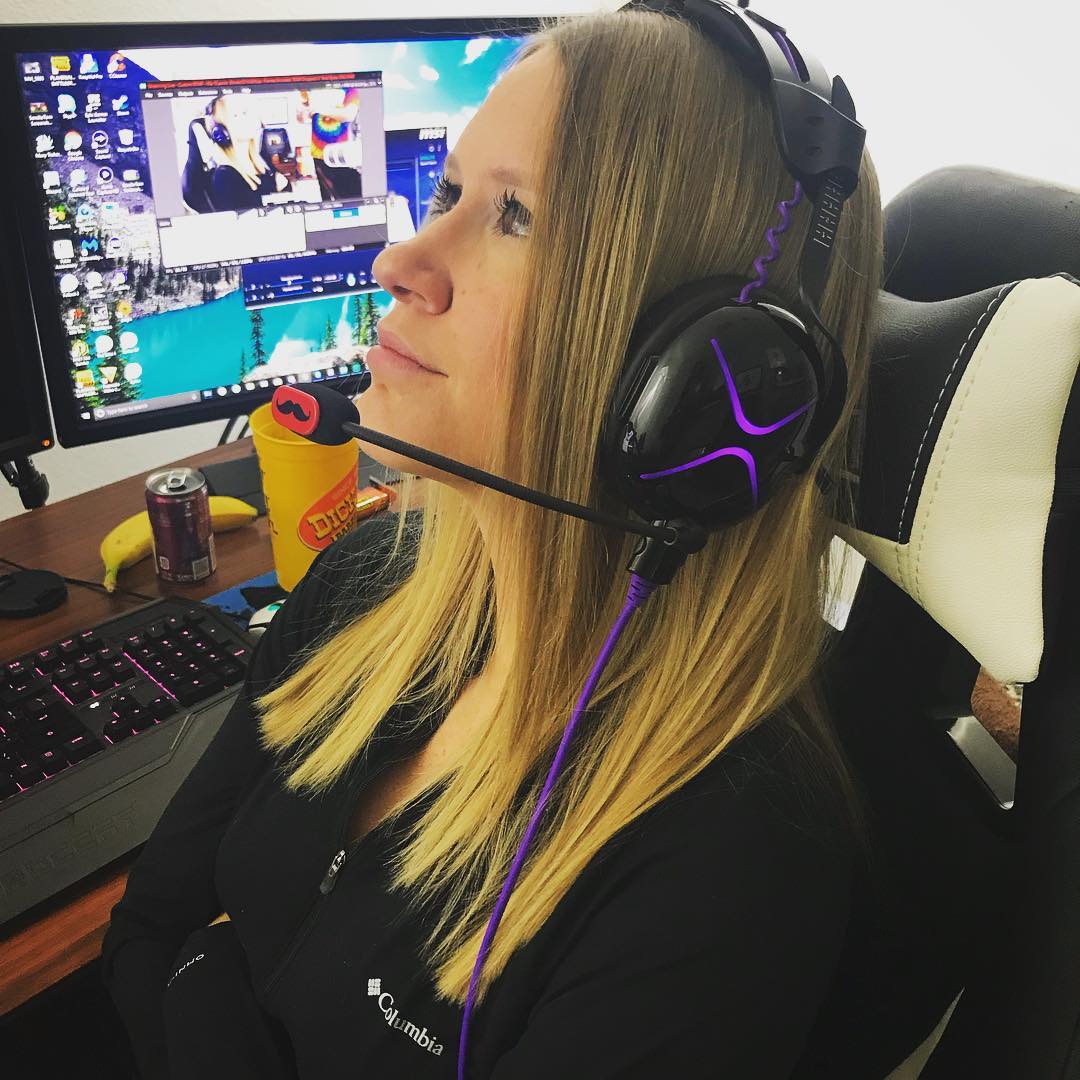 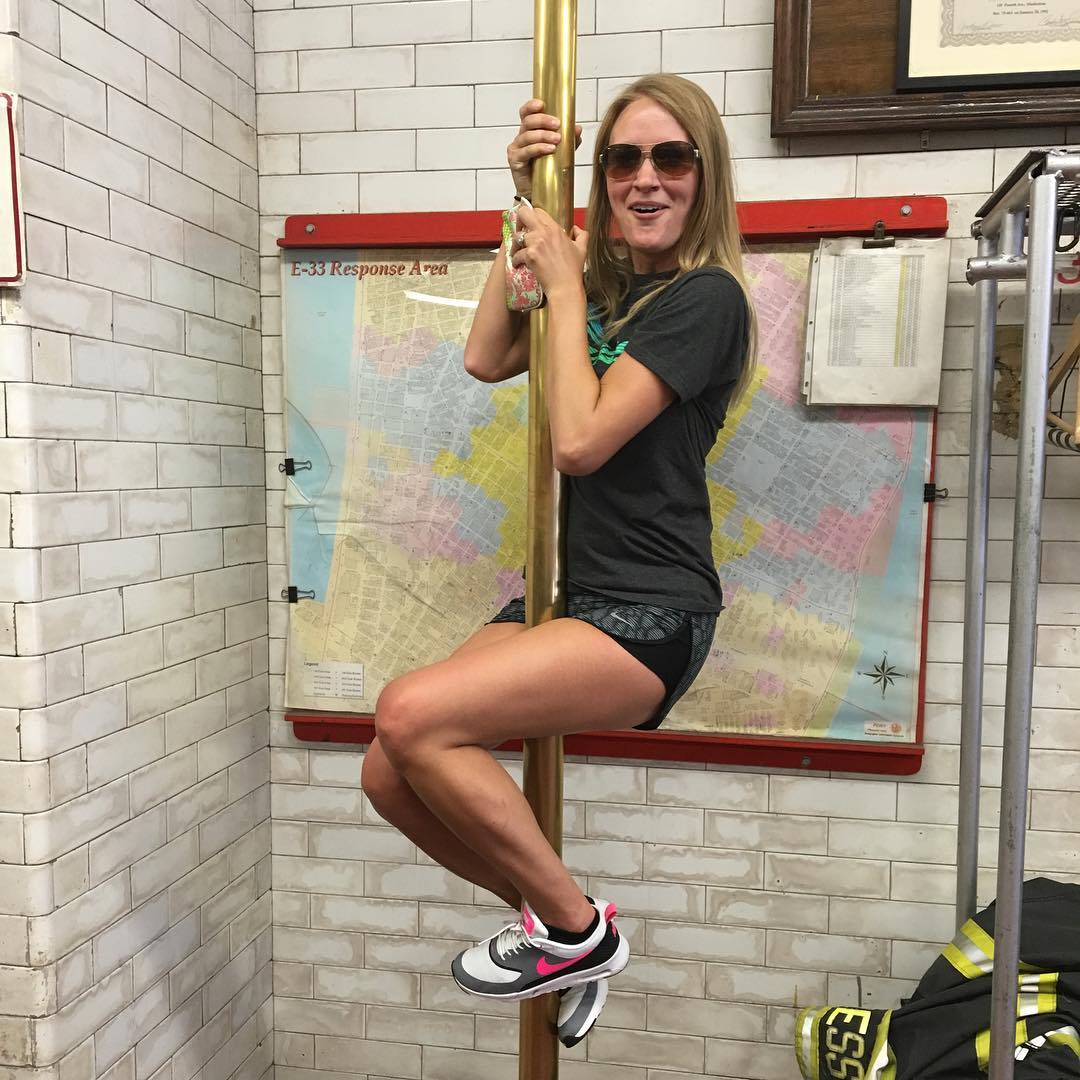 The channel has over 1.5 million subscribers as of 2018 and has accumulated over 260 million views so far. In a day, it is able to get an average of 100,000 views from different sources. This should generate an estimated revenue of around $180 per day ($66,000 a year) from the ads that run on the videos.