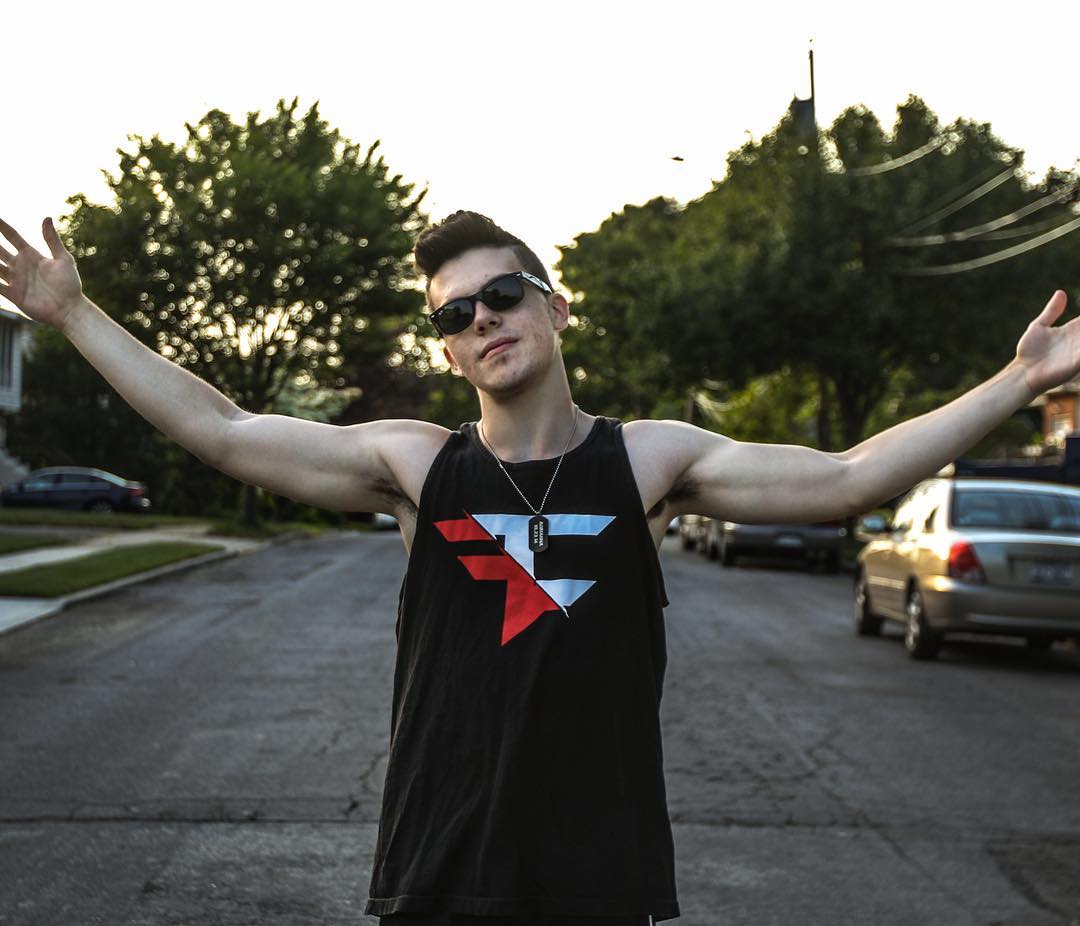 Alexander Hamilton is the real name of FaZe Clan member called FaZe Adapt. Before this he was a member of SOARGaming. He started out by doing gaming videos of Call Of Duty but now his channel has evolved mostly to a vlogging channel while at the FaZe House and occasionally does a gaming video. Adapt has an estimated net worth of $3 million mainly built through YouTube.

Faze Adapt was born in Phoenix Arizona and had four sisters growing up. The girls in the family were all named after cities while the boys after historical figures. He started perfecting trick shotting while in middle school through YouTube videos. Alex suffered a lot of physical bullying in high school in his fresh man year because he was small and this made him hate school. He got a lot of subscribers through the trick shot videos he posted while still in high school and this made him get noticed by the pioneer FaZe members. FaZe Apex was the one who recruited him when he just had 80,000 subscribers. 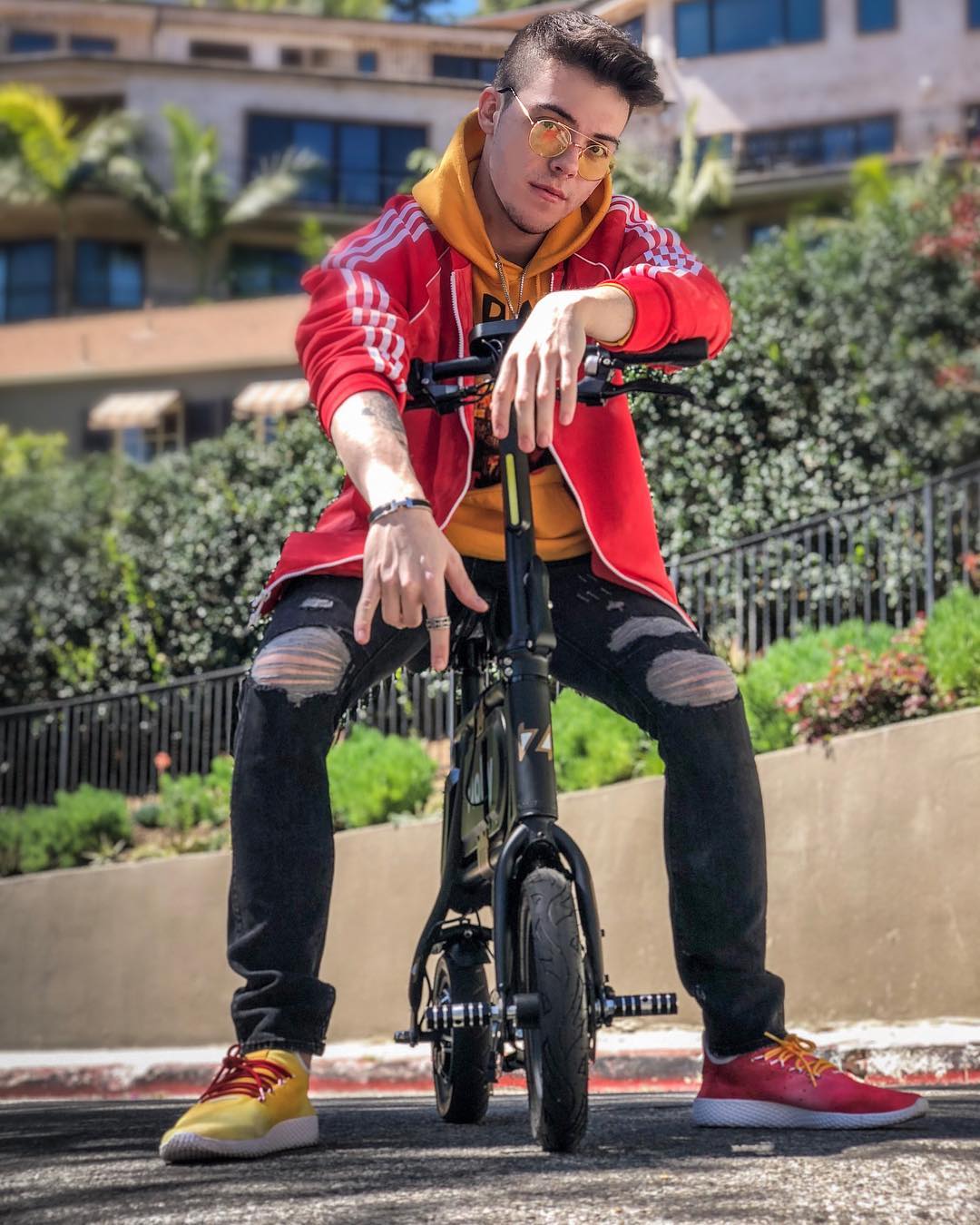 How Much Money Does FaZe Adapt Earns On YouTube? 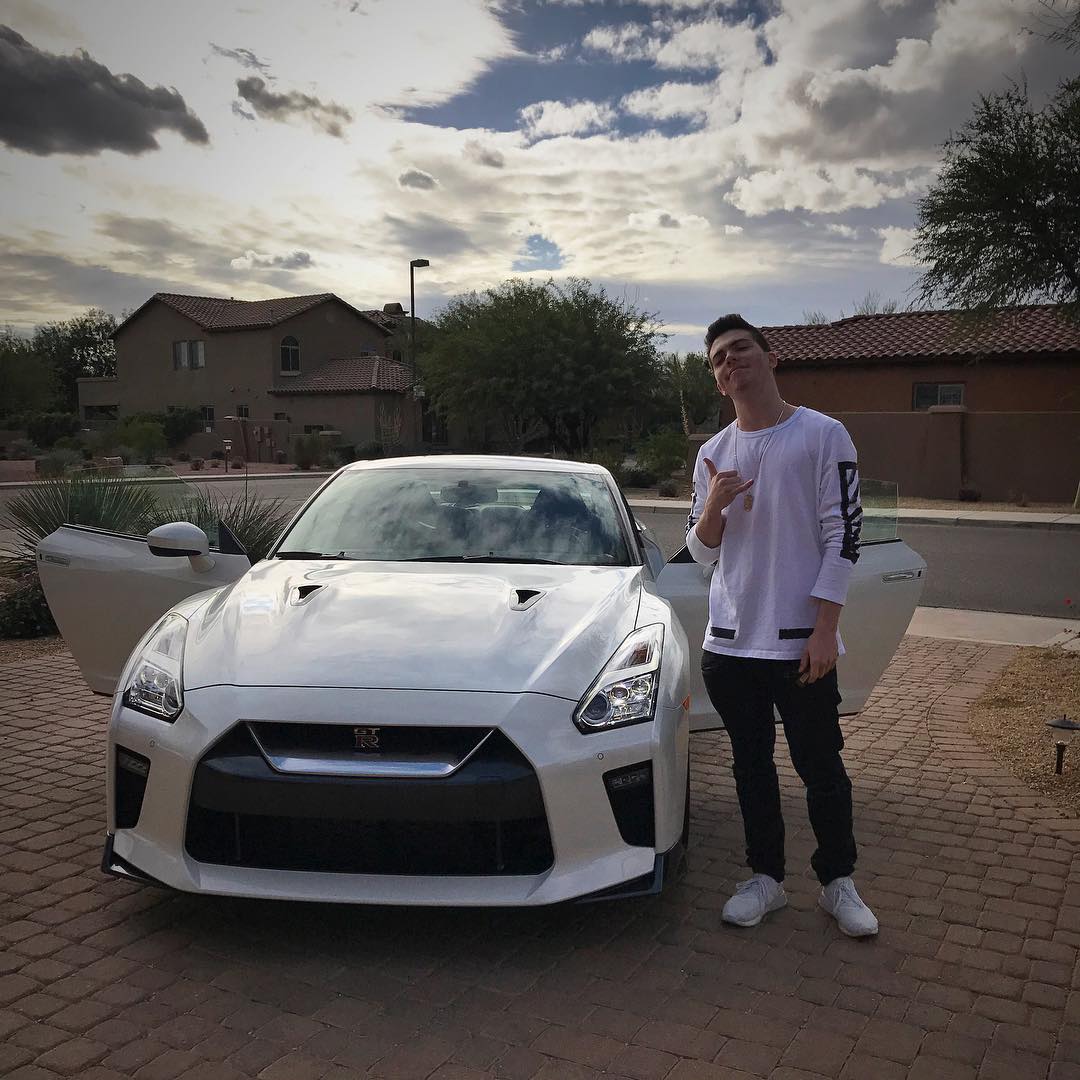 The channel has over 5 million subscribers growing by 100 new subs daily and has accumulated over 1.3 billion views since he started out back in December 2011. In a day, the videos in the channel get around 100,000 cumulatively. This should in turn generate an estimated revenue of around $800 per day ($300,000 a year) from ads that appear on the ads.