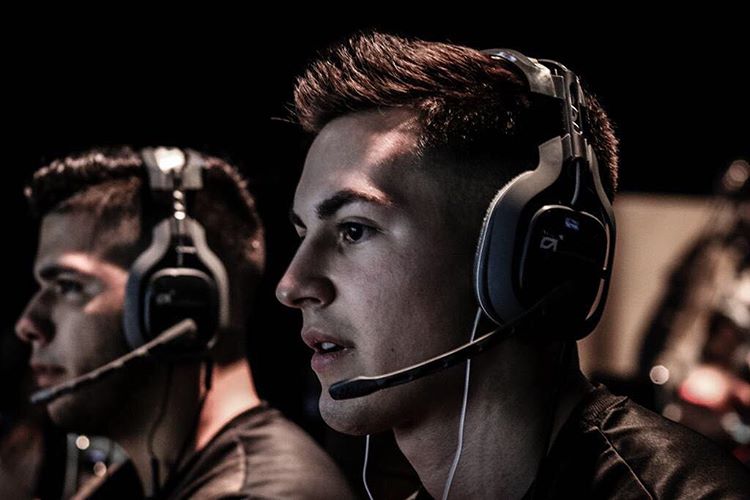 Doug Martin is the guy popularly known as FaZe Censor on YouTube. He has built his estimated net worth of $500,000 through posting videos on his channel and also professional gaming. He is a two time Call Of Duty National Champion plus a director in FaZe Clan.

Censor is also famous for dating Yanet Garcia, a really hot Mexican weather girl that the internet is obsessed with. Besides gaming, he is also a fitness enthusiast. 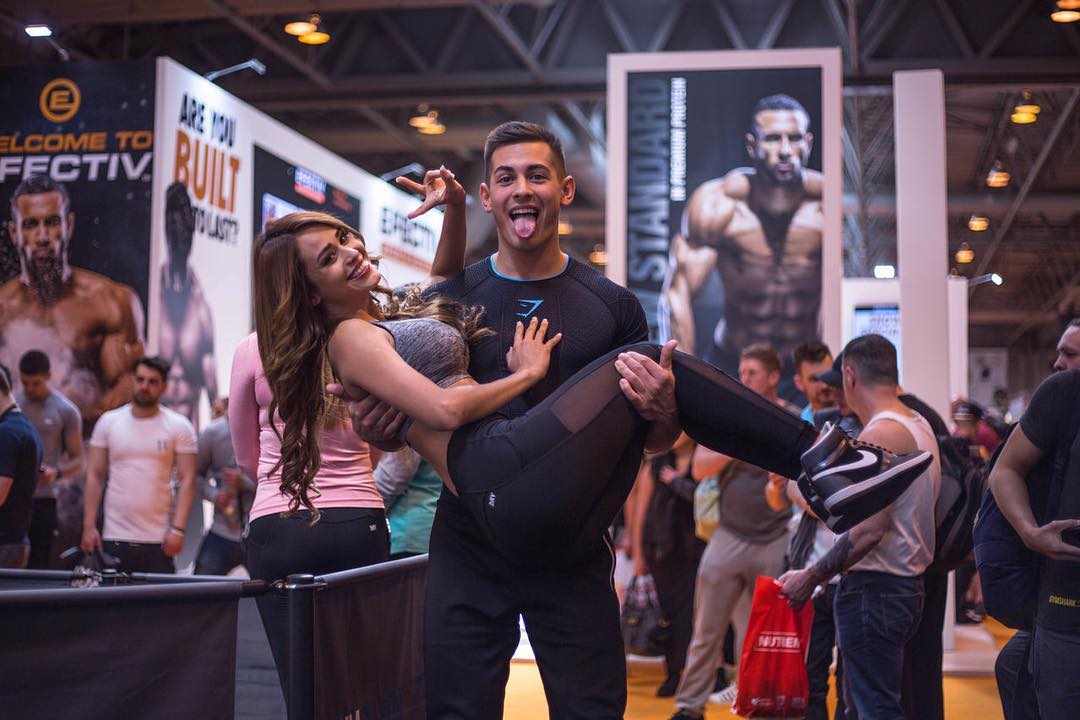 How Much Money Does FaZe Censor Earn?

FaZe Censor channel has over 2 million subscribers as of late 2017 and has accumulated over 400 million views since it was started out back in November 2011. The videos in the channel collectively get around 150,000 views per day. This in turn should generate an estimated revenue of around $270 per day ($100,000 in the past year) from YouTube ads. 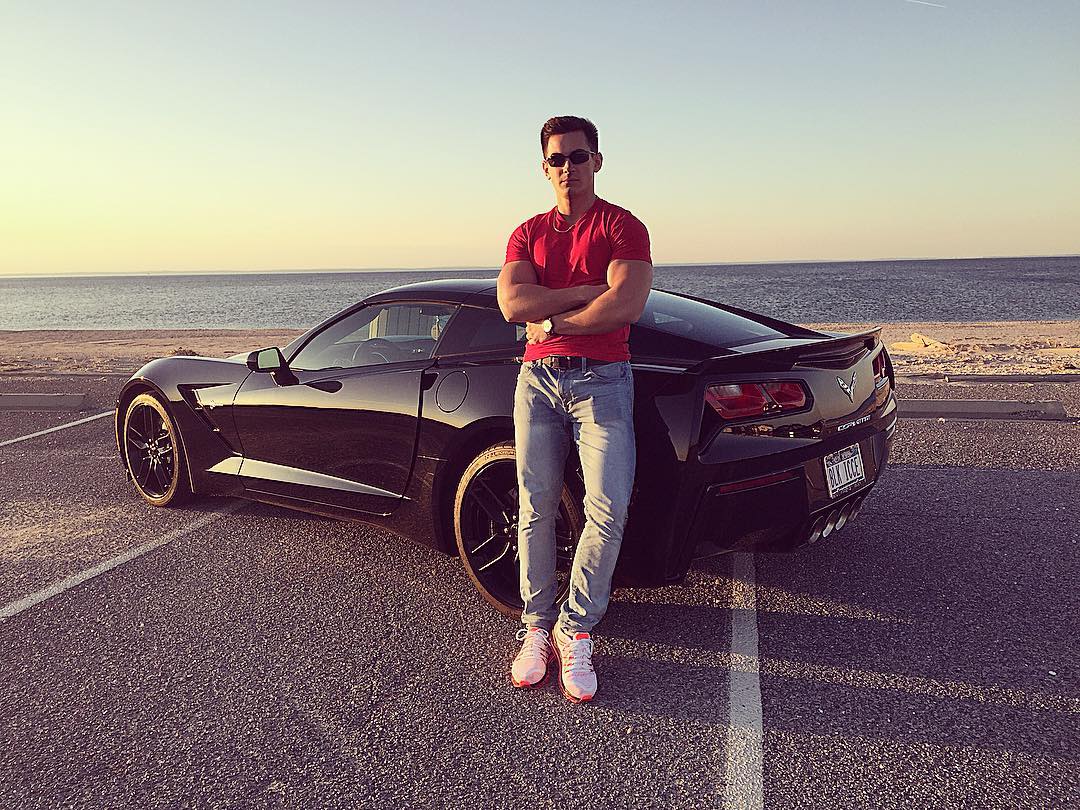 Doug is able to get extra income through sponsorship deals from companies like G Fuel Energy and he gets prize money when doing professional gaming.