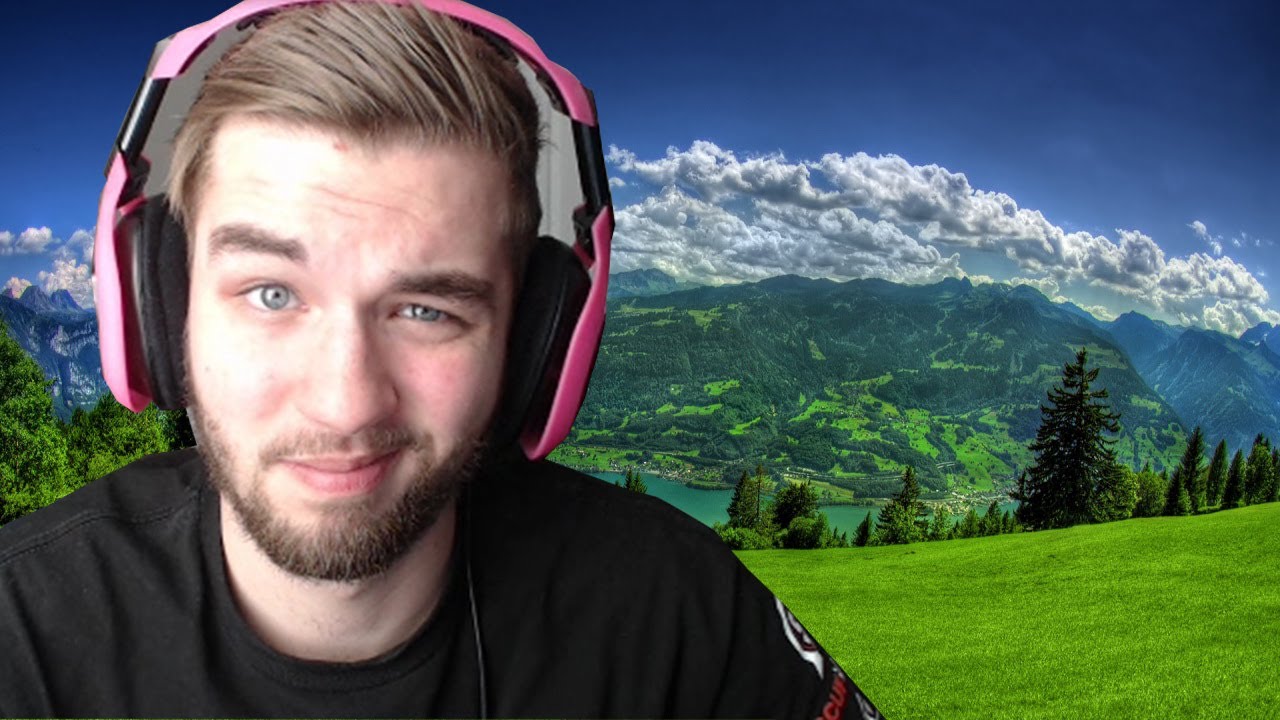 Jason Eugene V is the guy popularly known as FaZe Jev. He is part of the FaZe Clan and his main role is being a sniper. He is a gaming YouTube and gained popularity through posting Call Of Duty gameplays, commentary, rants and rages. He also has another popular gameplay series called Impossible Game gameplays where his unique extreme shouts are very popular. Jason also plays other popular games outside Call Of Duty. He has an estimated net worth of $5 million mainly earned from YouTube. 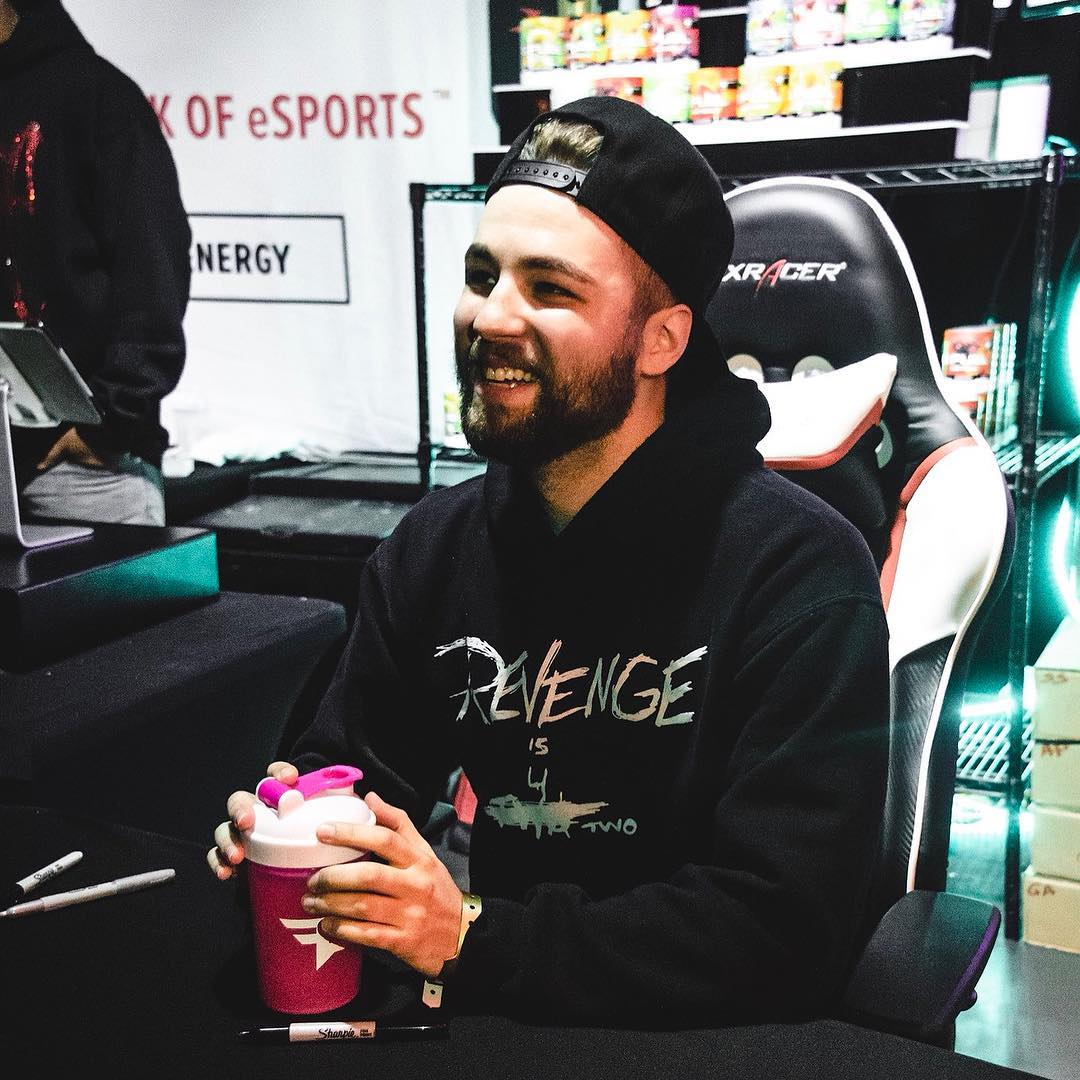 How Much Money Does FaZe Jev Earn On YouTube? 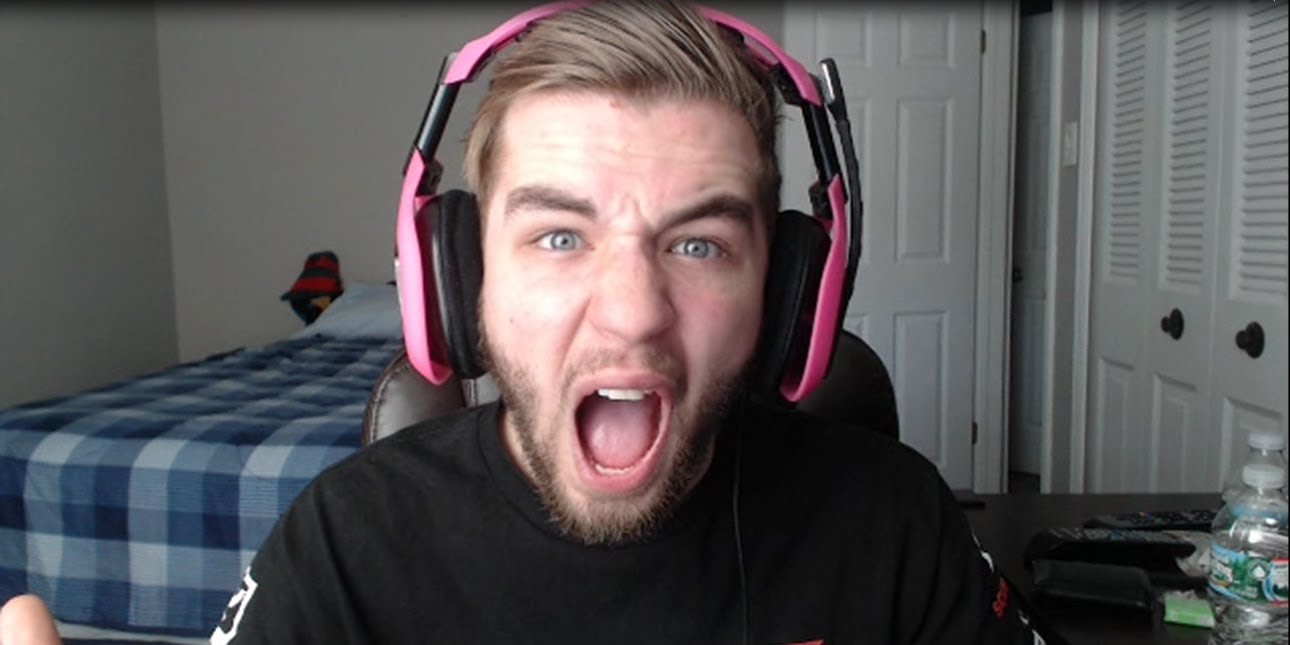 The YouTube channel has over 3.5 million subscribers as of 2020 and has accumulated over 1.7 billion views since it was started out back in 2009. Around 1 or 2 videos are uploaded everyday and the videos in the channel collectively get an average total of around 1.1 million views per day. An estimated revenue of around $8,800 per day ($3.2 million a year) should be generated from the YouTube advertisements that show up on the videos.