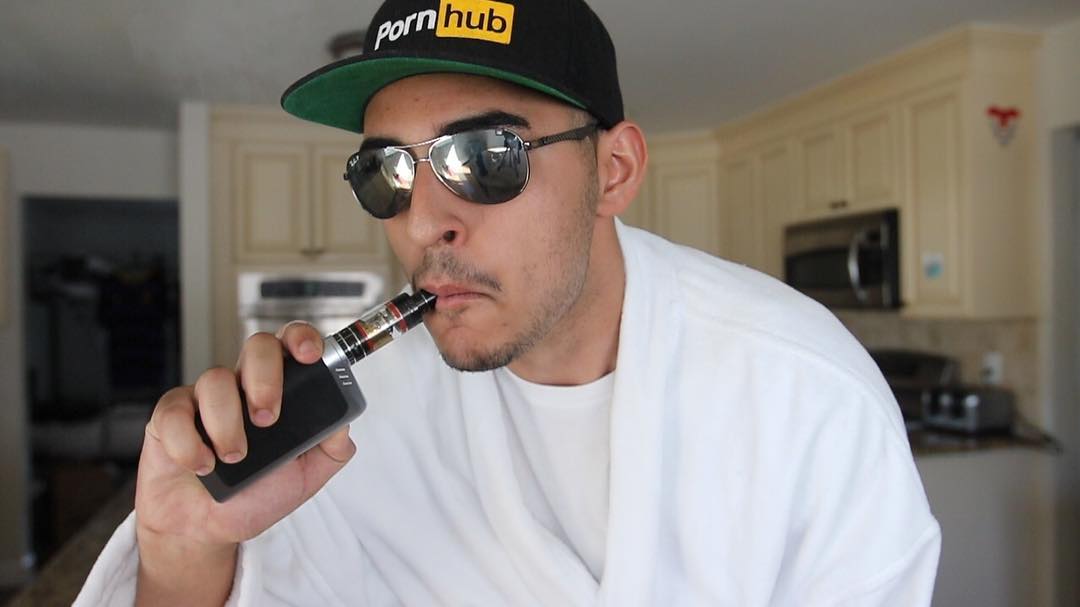 Nordan Shat is the FaZe Clan member popularly known as FaZe Rain. He is among one of the most popular members of the clan due to his high number of subscribers. He was born in Toronto Canada and he started getting into gaming as an escape from family troubles. He currently runs two YouTube channels whereby the main one is mostly videos at the FaZe house or with FaZe members. They do various things like challenge videos and other random goofy stuff. He has an estimated net worth of $1.7 million mainly earned from YouTube and other subsequent ventures.

The second channel is known as Nordan Shat and this is where he mainly posts his vlogs. It had been inactive for over 7 months but finally revived it at the end of 2016. 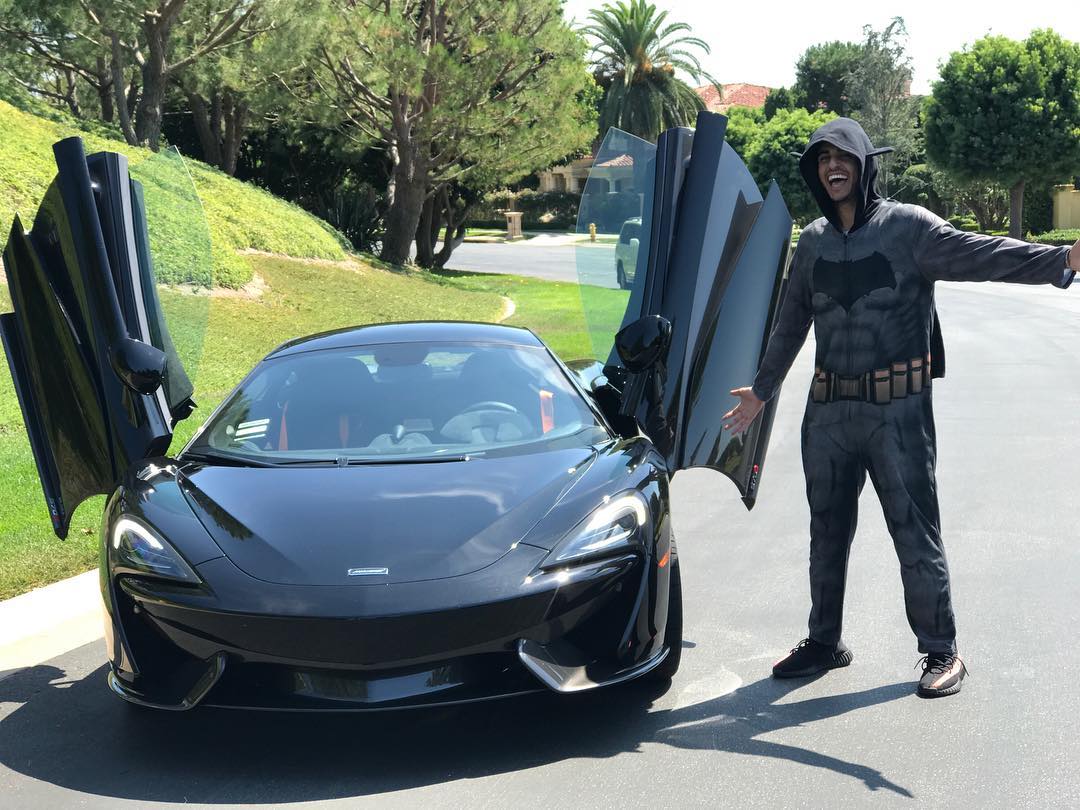 How Much Money Does FaZe Rain Earn? 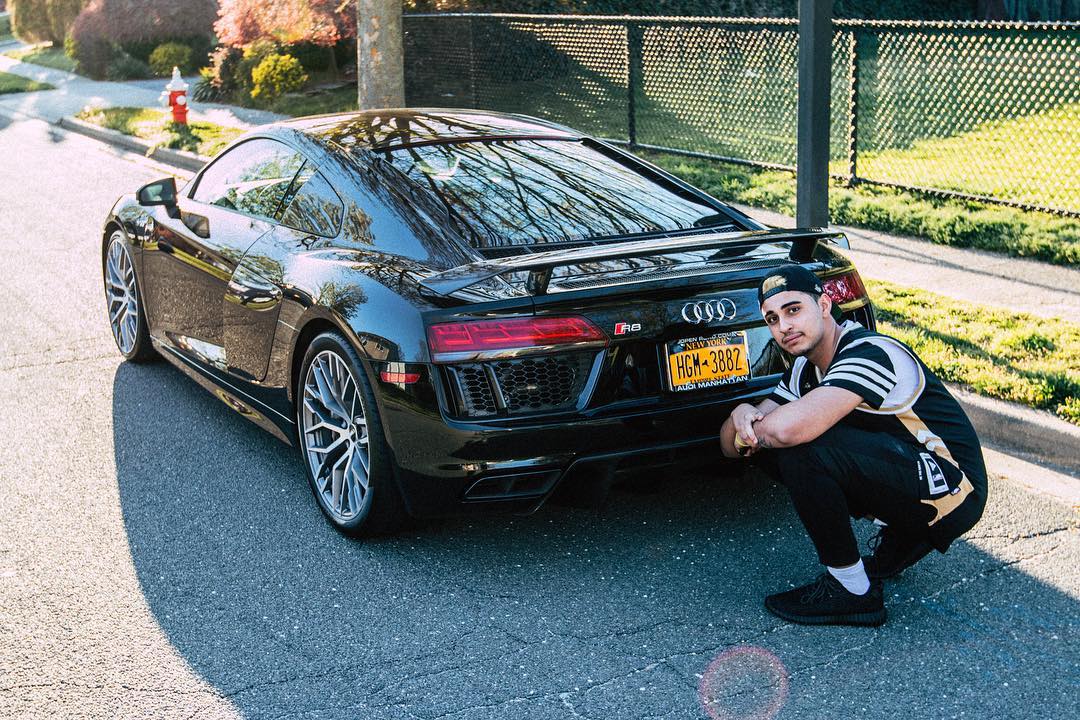 FaZe Rain has over 5.2 million subscribers growing by 500 new subs daily and has accumulated over 970 million views since he started out in December 2010. The videos in the channel collectively get around 150,000 views per day. These views in turn generate an estimated revenue of around $270 per day ($100,000 a year) from YouTube ads.

Nordan gets extra income from selling FaZe merchandise through their website. He also gets a number of sponsors for his videos and they pay tens of thousands of dollars for some exposure for their products. Some of the companies he has worked with include GFuel, FanDuel, CSGO etc.