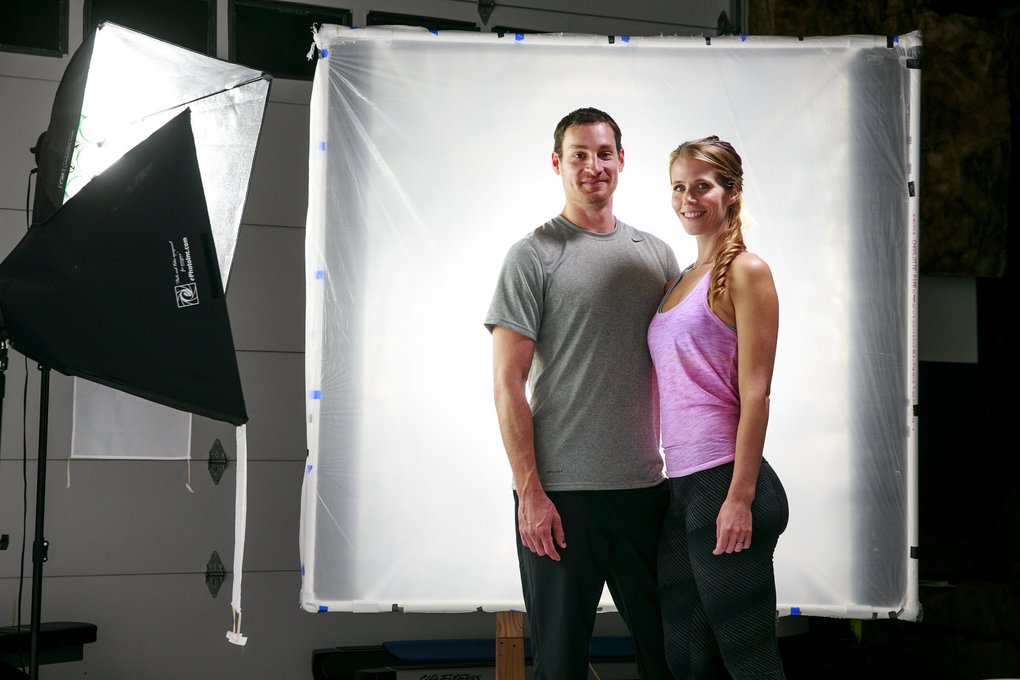 Daniel and Kelli Segars are the duo that have built a multi-million dollar workout business under the brand name Fitness Blender. They have an estimated net worth of $4 million. The couple’s success has given them a chance to work full time on their company since 2012. Their content is generally work out videos and fitness advice. Fitness Blender was started because the couple lost most of their income during the great recession in 2008. To stay afloat Daniel apprenticed as a plumber while Keli wrote “how-to” articles on the internet.

Fitness Blender now also offer paid video workout plans starting at $3.99. A book or clothing line is in the cards 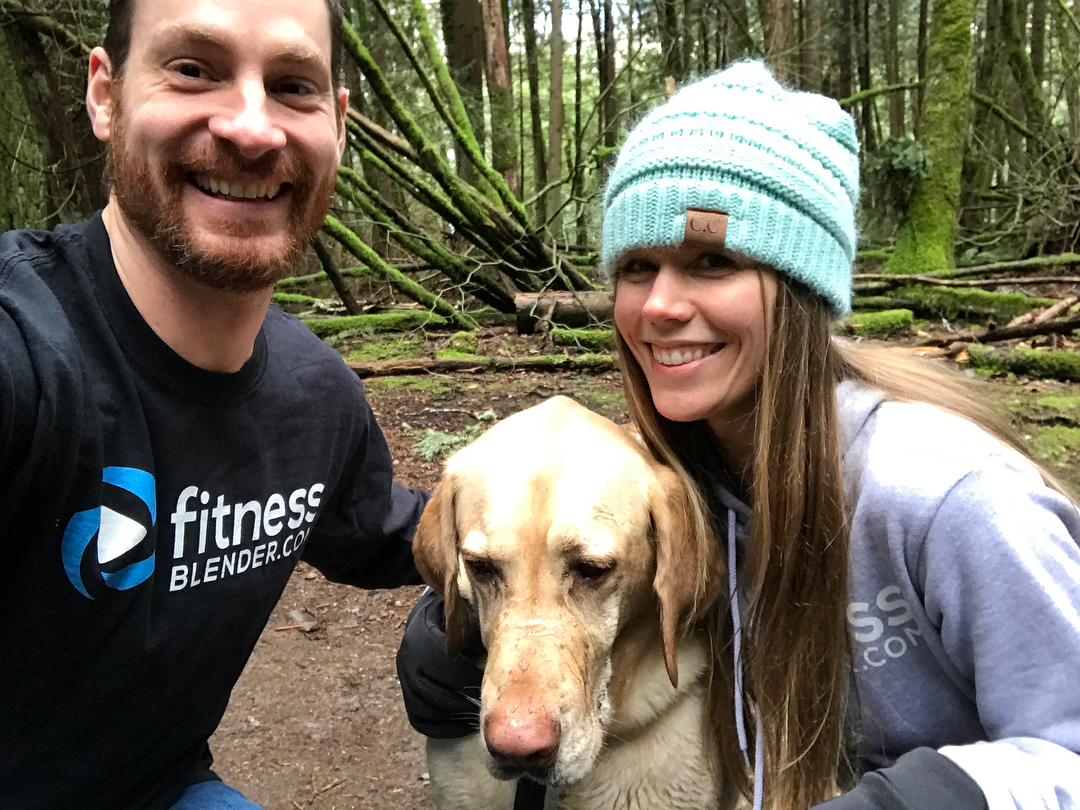 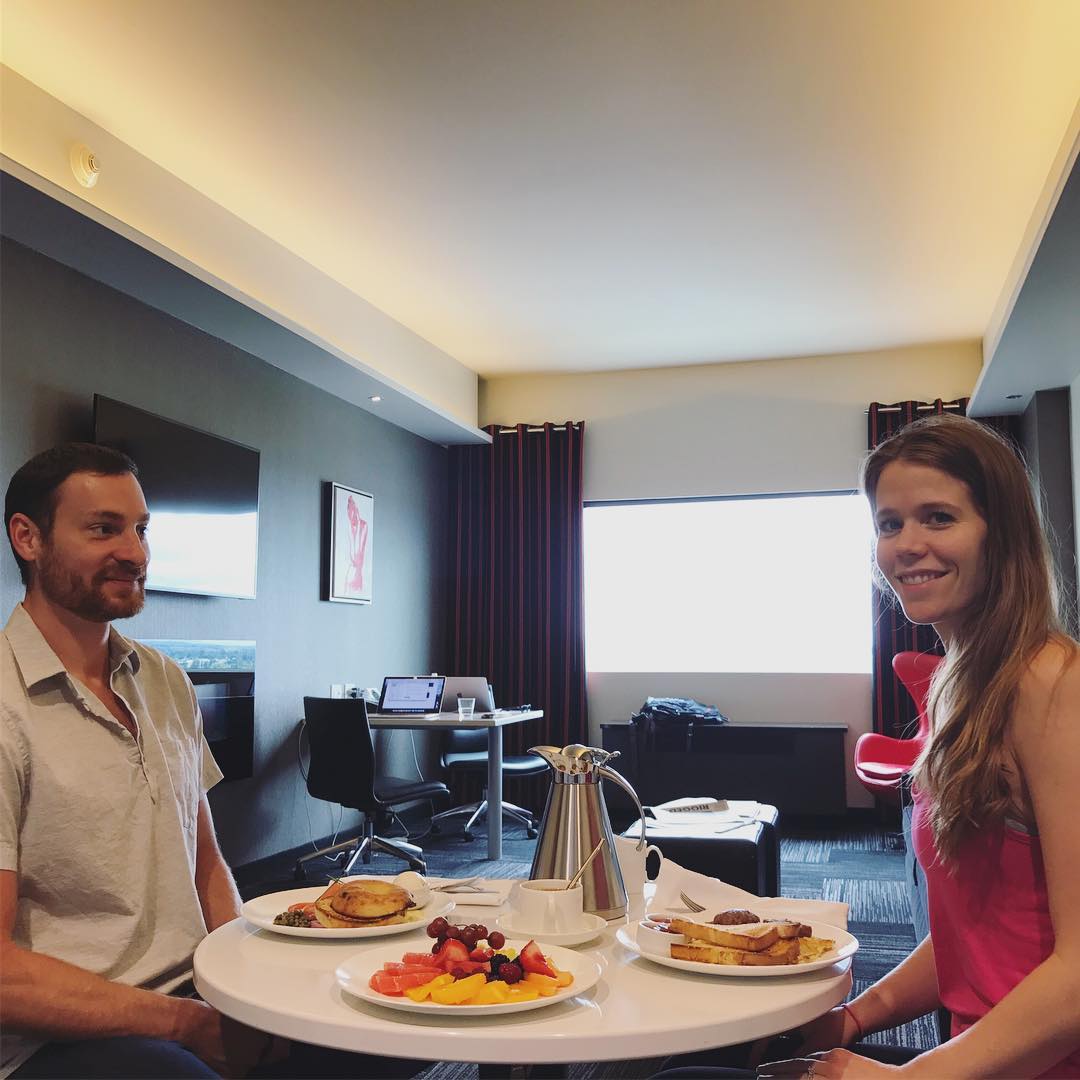