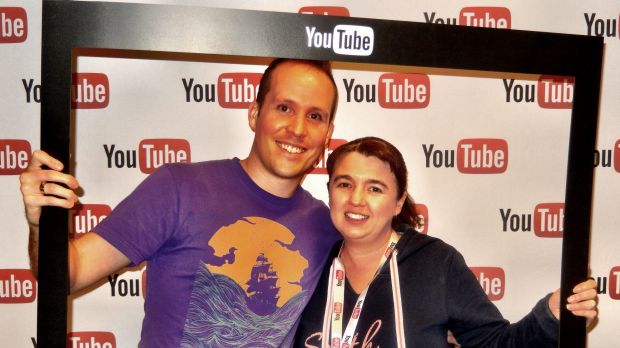 FluffyJetToys is one of the biggest YouTube channels from Australia founded by couple Ben and Leanne. They have an estimated net worth of $4 million. The channel is basically known for its toy unboxing videos. The most popular video 30 Surprise Eggs!! Play Doh Kinder Disney Cars Ice Cream has over 170 million views so far. The first toy video was uploaded back in 2011 and now the couple does YouTube full time after they both quit their jobs. Some of the unboxed toys in the videos are reused while other are given away to friends and family. 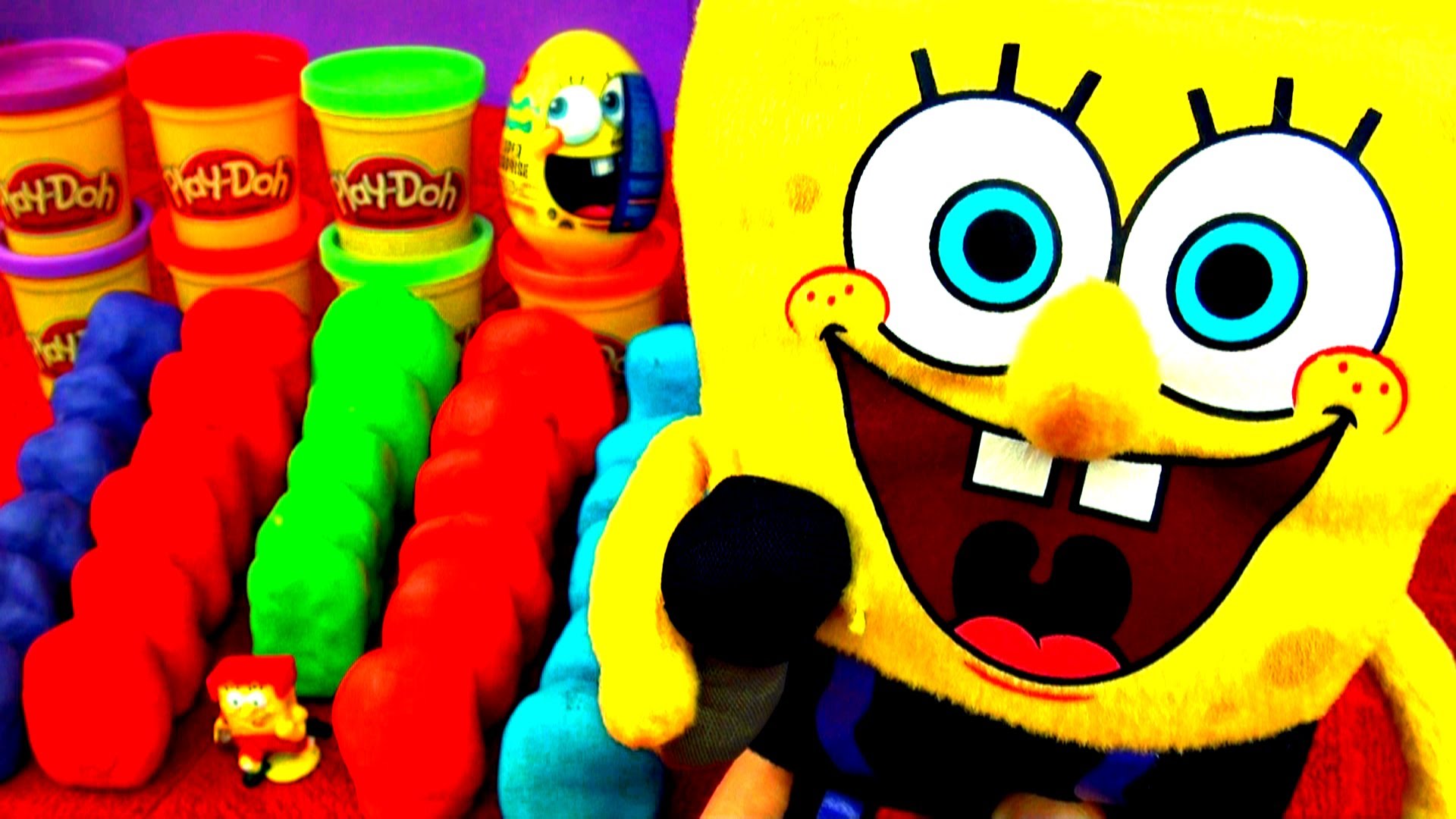 The channel has over 4 million subscribers as of early 2018 growing by around 3,000 new subs daily and has accumulated over 3.4 billion views so far. The upload rate is around 1 new video everyday. The channel is able to get an average of 1.1 million views per day from various sources. This should generate an estimated revenue of around $2,000 per day ($730,000 a year) from advertisements.