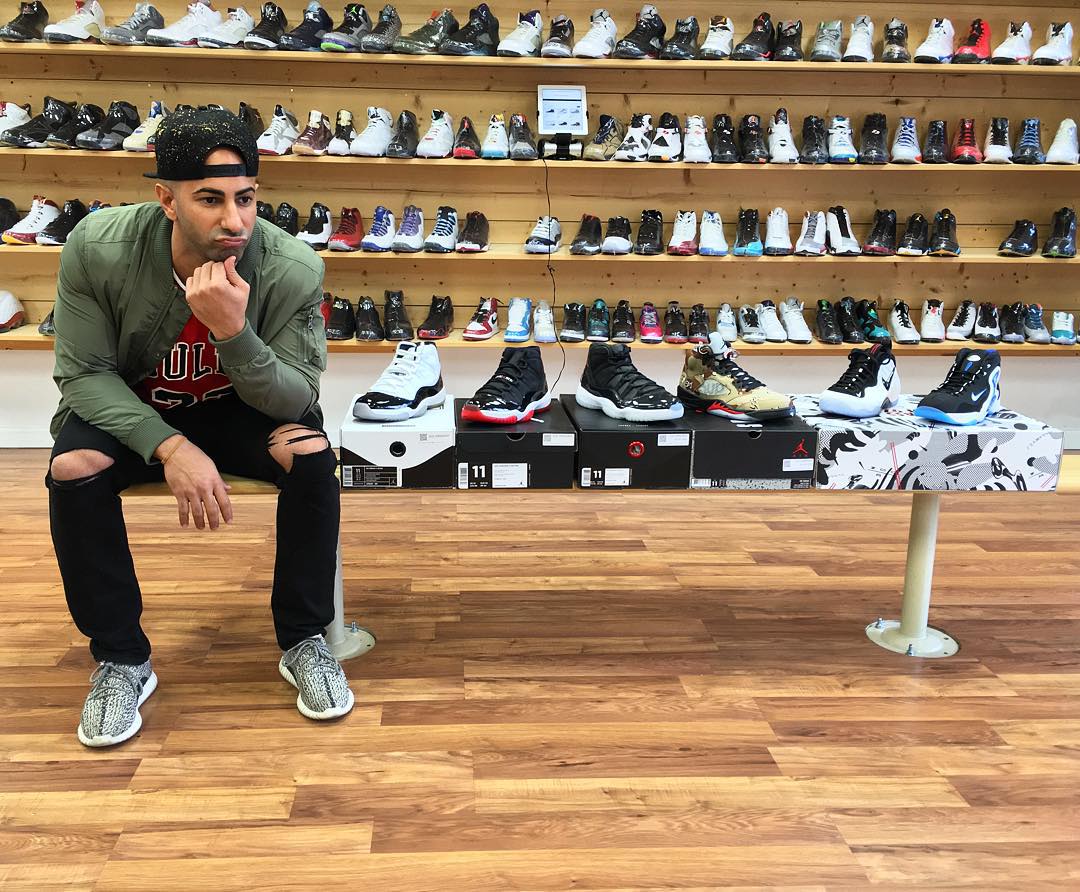 FouseyTube is a YouTube channel created by Yousef Saleh Erakat who is a Palestinian American. He is a prakster, vlogger, comedian, actor, rapper and motivational speaker. The videos are basically vlogs, comedy sketches and pranks. He has won Show Of The Year at the 5th Steamy Awards. From his two channels, he has been able to generate an estimated net worth of around $4 million over the years together with other gigs. 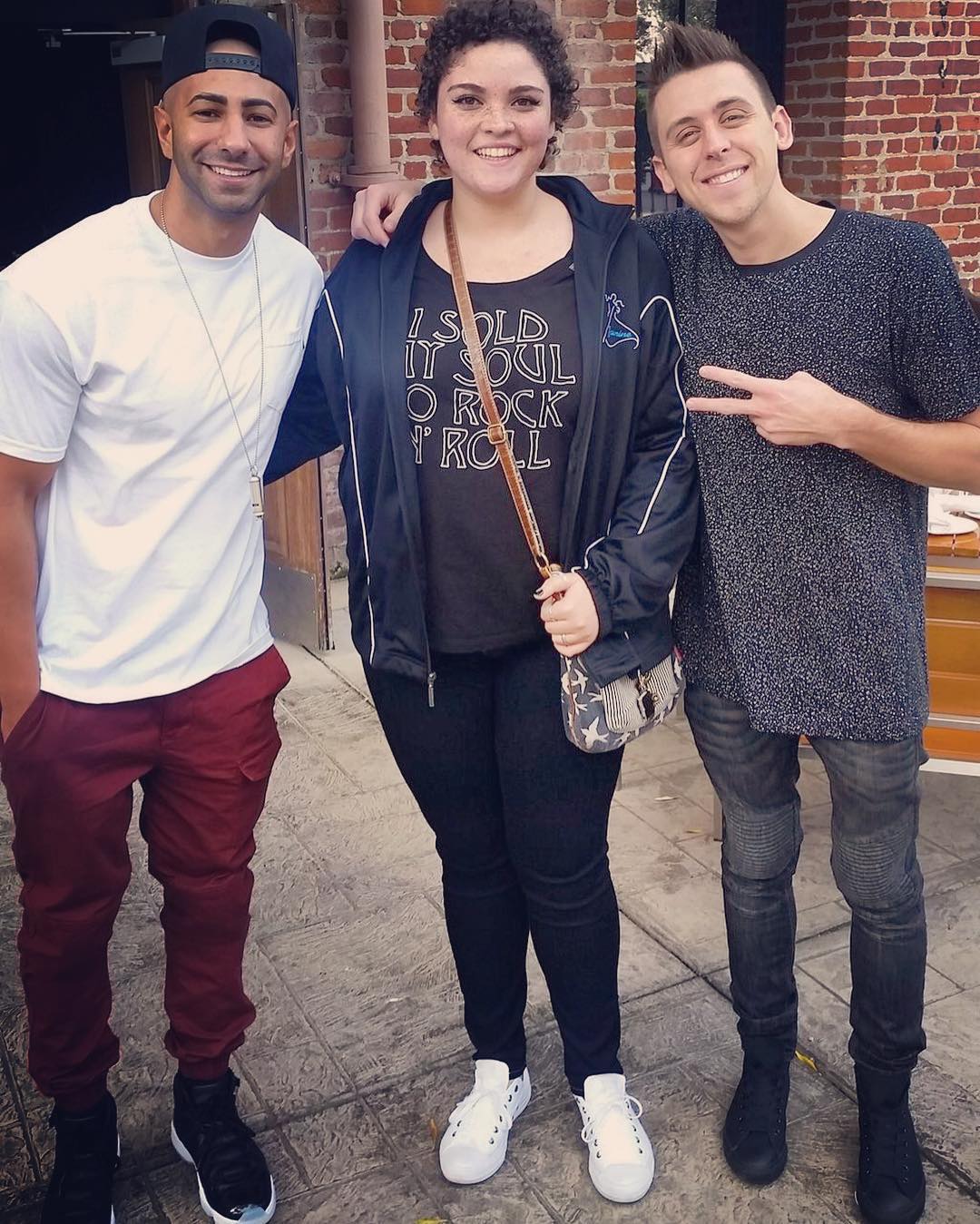 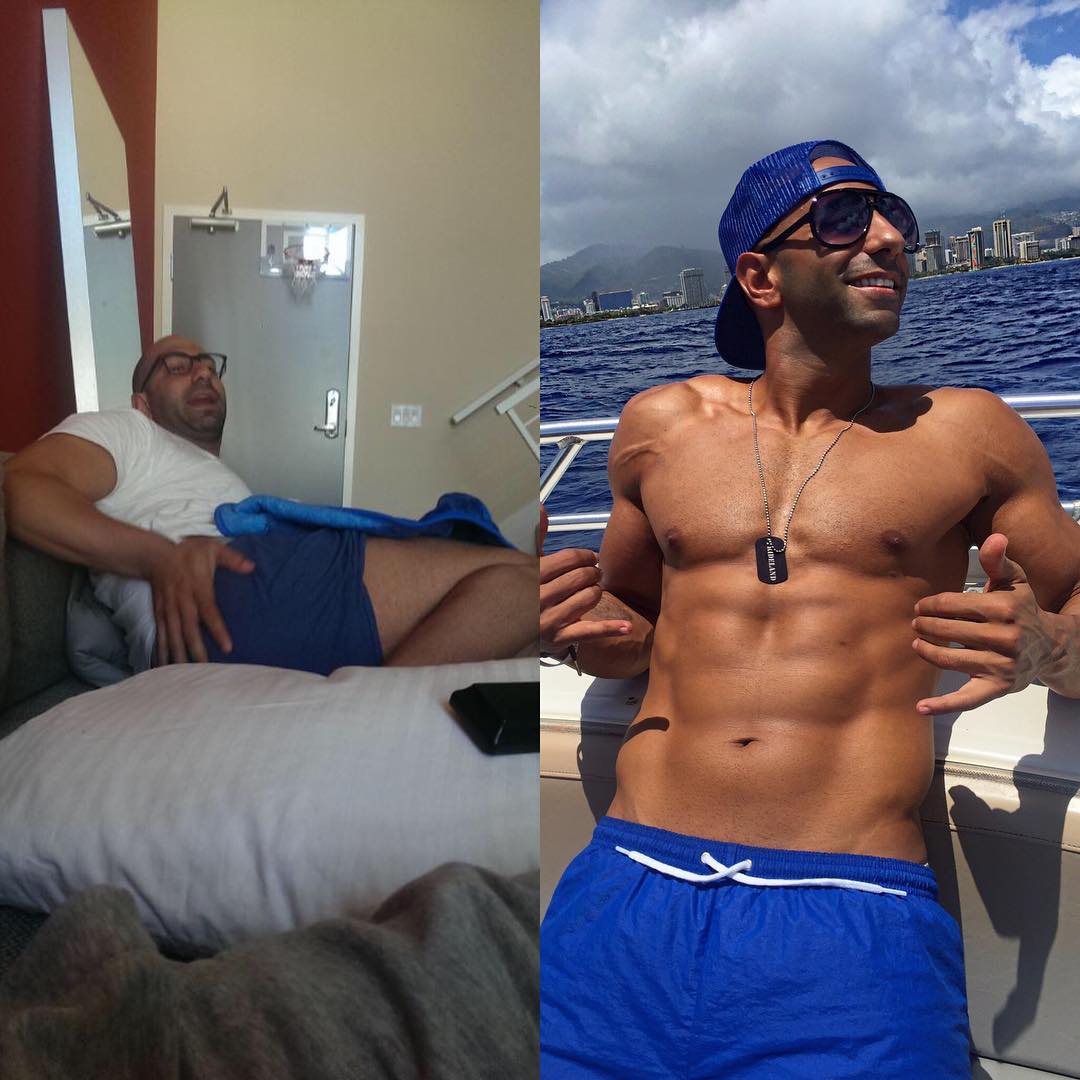 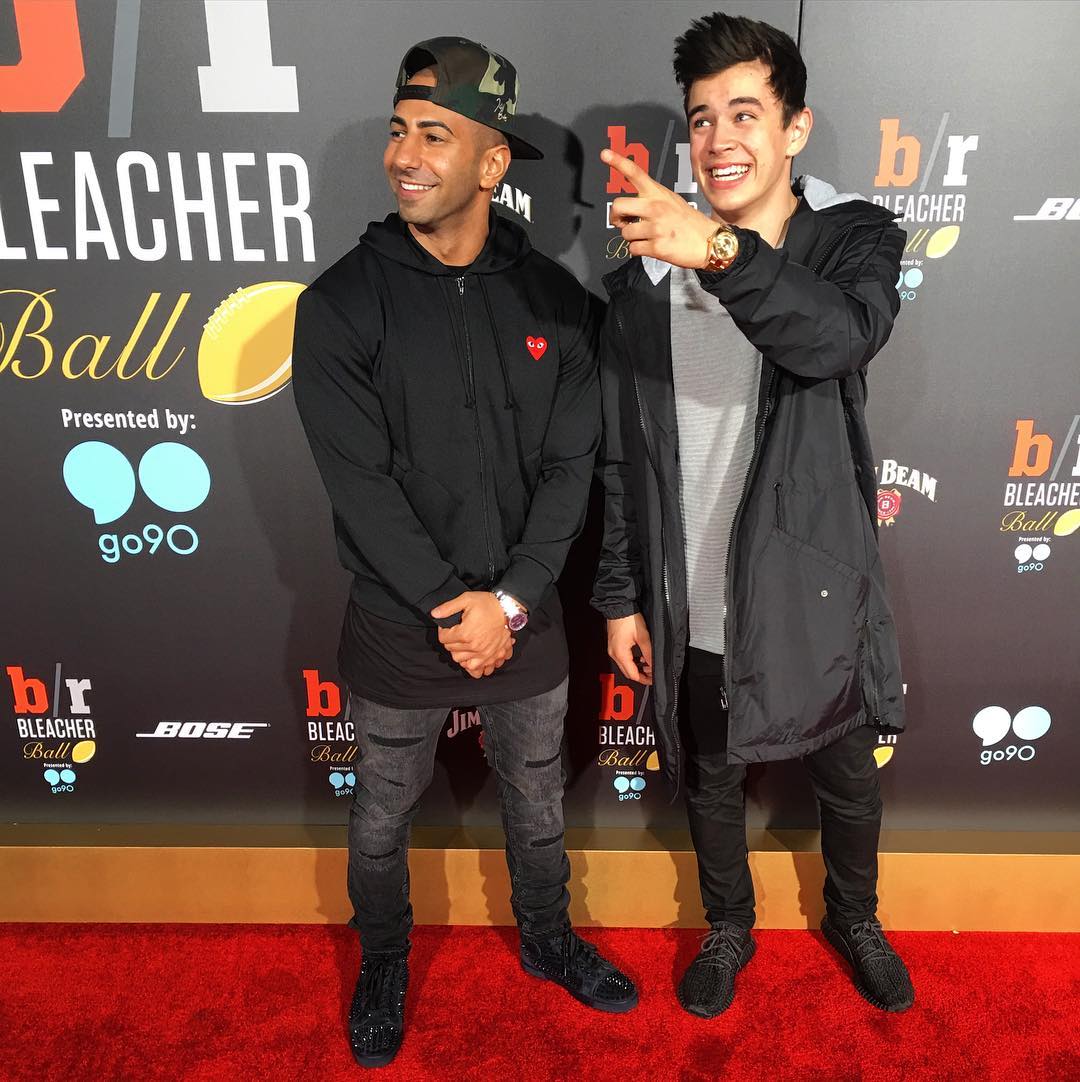 So How Much Money Does FouseyTube Make Online?

FouseyTube has over 10.2 million subscribers as of mid-2017 with a total of over 1.6 billion views accumulated in his channel since March 2011. He posts at least 1 video a month with majority of his videos being shared across social media and being constantly recommended by YouTube on the suggested videos section. His channel generates an average of 1.4 million hits daily on his videos and this generates revenue of around $2,600 per day. In a year Fousey makes around $950,000 just from YouTube ads. . The subscribers on his channel grow by 2000 daily on average.

Fousey also owns a vlog called Dose Of Fousey and you can read all about it’s earnings HERE. 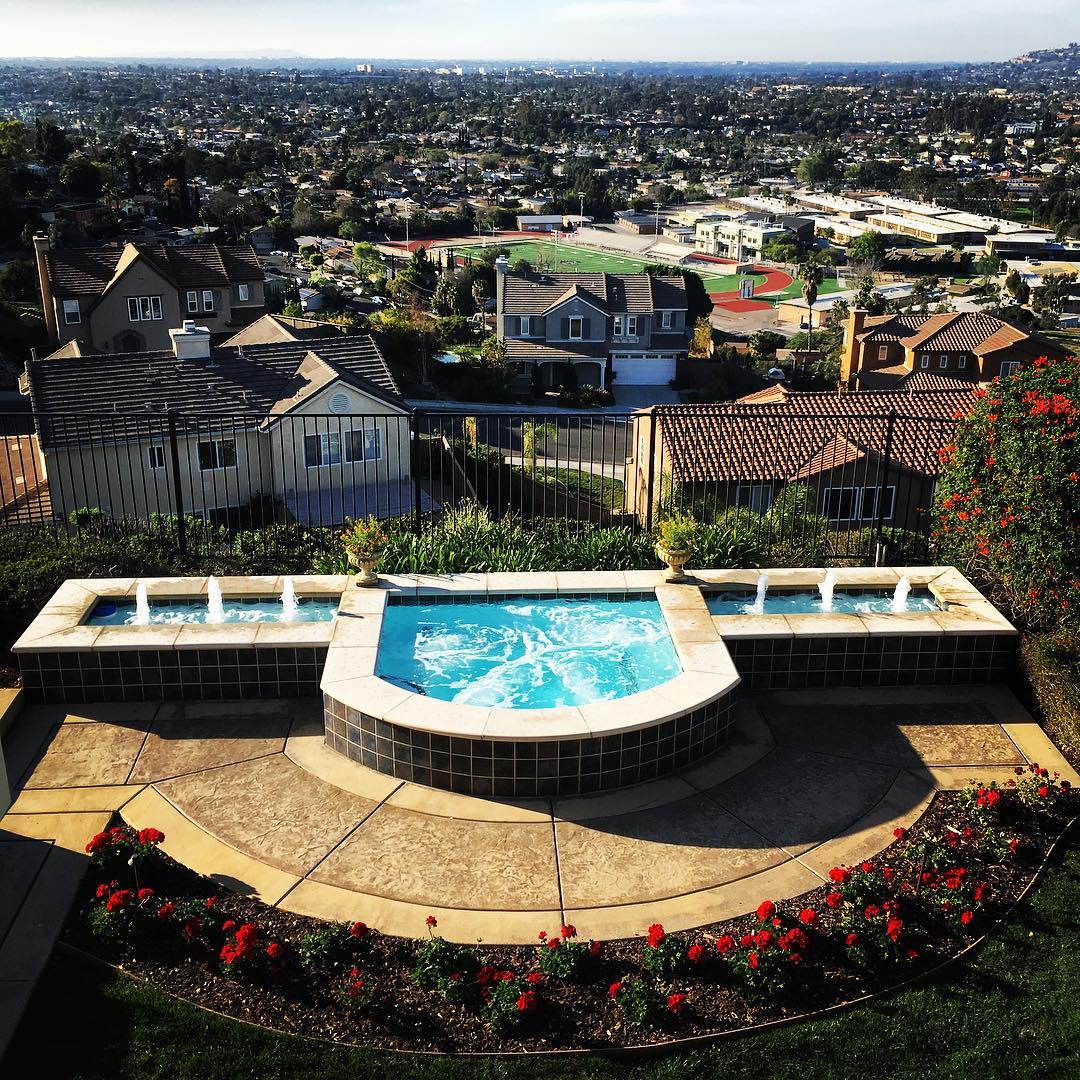 Around 60% of the views generated are what YouTubers can make money from and from these views YouTube ad rates range from $2-$5 per 1000 views. Fousey can earn more money from merchandise sales, endorsement deals and appearances which are usually tens of thousands of dollars.